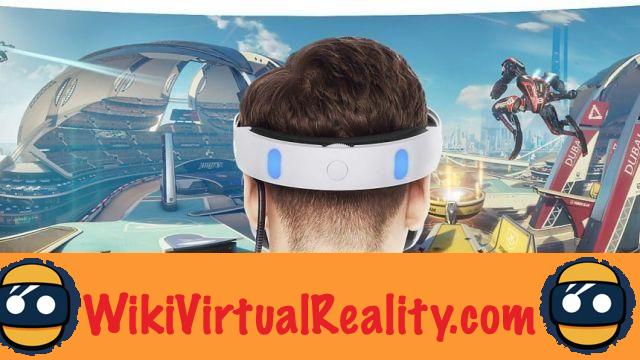 If frames per second have always been a guarantee of fluidity in the display of the game, gamers will be delighted to learn that they will not notice no image refresh problem.

Sony refuses to curb PlayStation VR performance for developers and requires a minimum of 60 frames per second for compatible games. 60 FPS would also be the ideal compromise to avoid visual nausea, a response to the possible negative effects felt during presentations at various events such as. 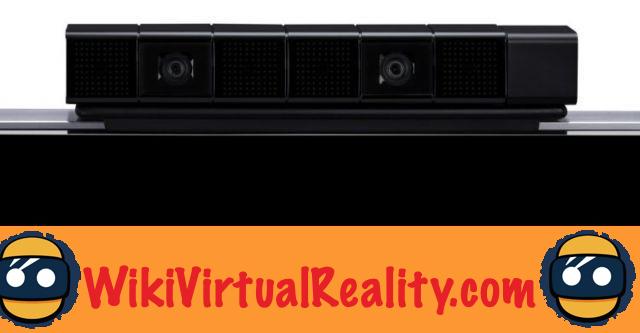 PlayStation Camera is required for PlayStation VR to function. Without it, it will be impossible to use the game in a 3D environment because it allows the detection of the user's head movements.

The accessory, however, is not an innovation on the part of Sony, which recycles a tool previously used for its PlayStation Moves. Moreover, PlayStation Camera will not be featured in all sales packs, but it will remain sold separately for a price of around 50 €.

On our side, we adhere to the helmet but not necessarily to the hunt for equipment. 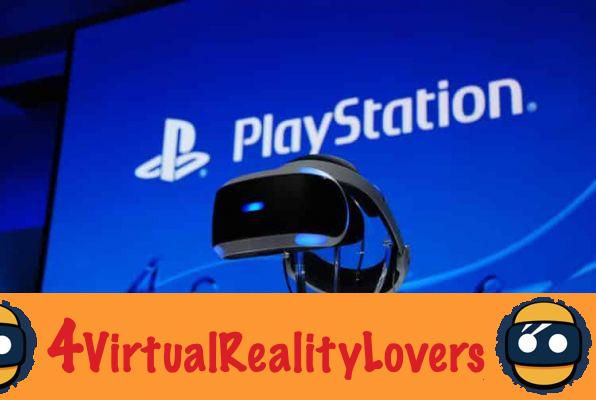 Be careful, we are in the high-end category so don't come and brag about the low cost of the Samsung Gear VR. The PlayStation VR is already available for pre-order for the sum of 399 €.

In comparison, the Oculus Rift is priced at $ 599 while the HTC Vive hits € 899. Although the headset requires the presence of the PS4 and its accessories in your living room, it is not necessary to remember that everything remains, from afar, more affordable than its competitors. 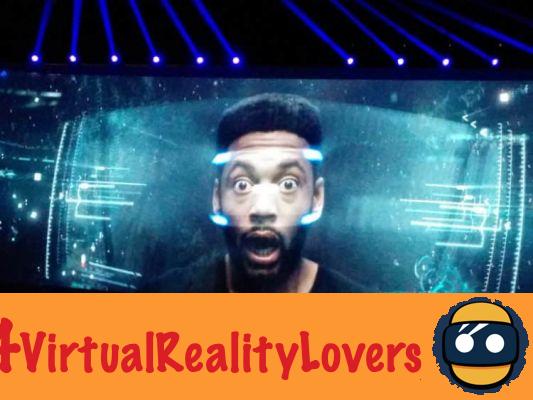 The Ps4 being a technological jewel to accommodate many titles, the developers have for some time set their sights on the console.

This passion for the Japanese console allows Sony to provide a huge range of titles to come, exclusively designed for its virtual reality headset. As a result, the company could well claim to dominate the market. 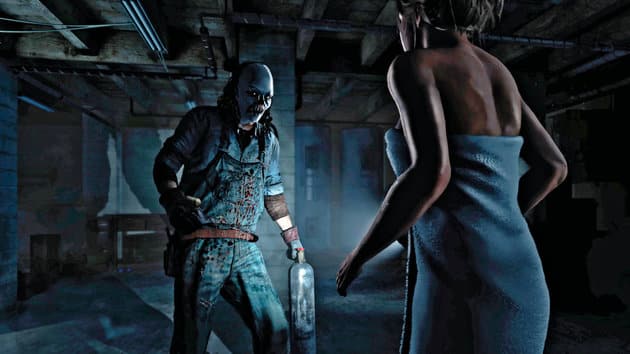 The PlayStation VR has the potential to achieve the same wonders as the HTC Vive. We are still talking about theory although Sony was able to show how the process worked during the in San Francisco.

Si take into account the size of the environment in which the player plays still remains a challenge for the Japanese company, the performance would be a plus for the virtual reality headset. 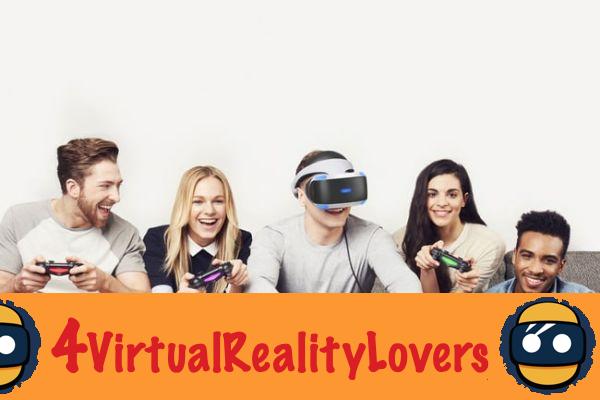 Similar to the WiiU system, PlayStation VR allows asymmetric play on a monitor. The user sees himself equipped with a different gameplay compared to other players evolving in a classic way with the help of the DualShock 4 controllers of the Ps4.

Sony by this method illustrates its desire to democratize virtual reality while bringing together a non-gamer audience. And it's still nicer to play with a friend rather than stupidly waiting your turn.

7 - Sony is very careful about the quality of games 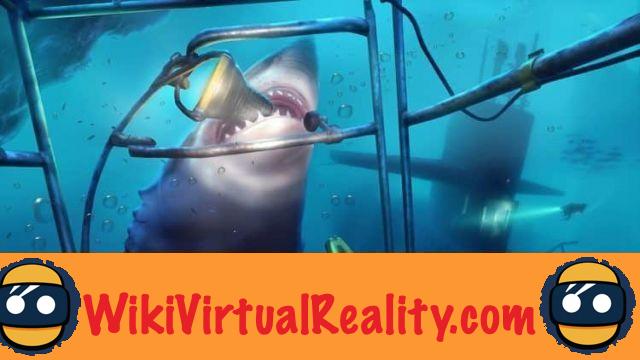 In addition to the 60 FPS, Sony is also very demanding when it comes to the design of games developed for its platform.. Wanting to make the most of the possibilities of PlayStation VR, the Japanese giant can make life difficult for the developer by setting standards and design goals.

Sony does not hesitate to notice the errors and mistakes to be avoided and thus demonstrates a committed policy geared towards customer satisfaction. 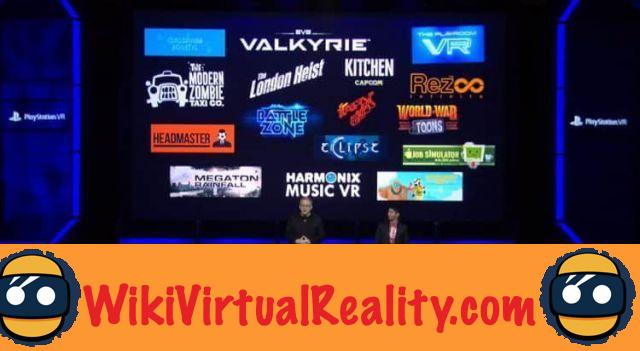 Yes, you read that right, the PlayStation VR will be accompanied during its launch by more than 50 titles. At the same time, with 230 creative studios tackling the subject, the future of Sony's virtual reality headset can only be rich in content.

And in addition, we have selected for you the 10 games not to miss.

9 - Ps4 games will be playable on PlayStation VR 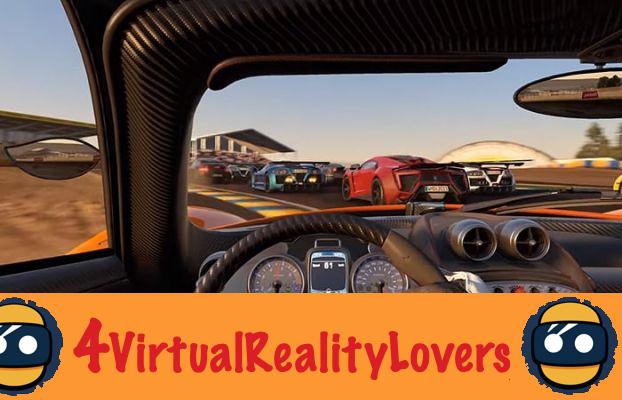 Like its main competitor the Oculus Rift, PlayStation VR makes games already on its console compatible. We are already impatient to see this option appear on our favorite licenses (especially or even) for a more immersive experience.

The opportunity to show the American giant that when Sony is dedicated to virtual reality, the company does not do things by halves. 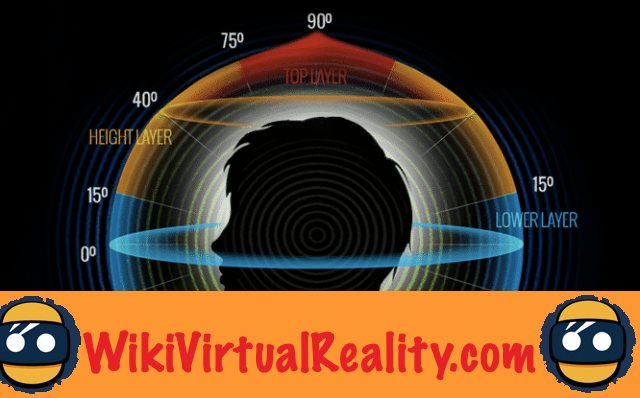 The appearance of sound in 3D came soon after the arrival of virtual reality. Similar to the already existing ambient sound system, sound perception remains an essential part not to be neglected in an immersive experience although the visual contributes greatly.

Sony responds to this problem with an external module bundled with the PlayStation VR to deliver potable quality 3D audio, making the virtual world more compelling.

11 - The helmet is (very) comfortable 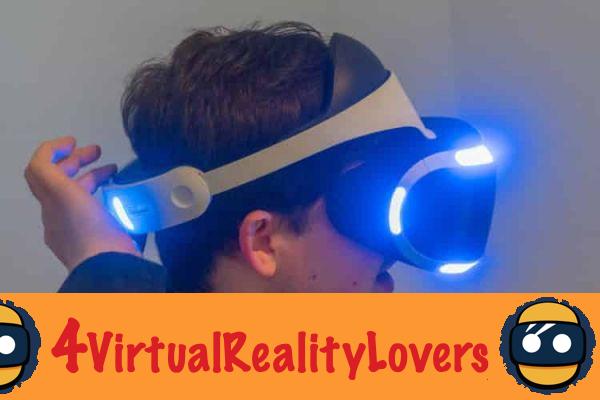 Due to its experience in electronic equipment and its expertise in the technological medium superior to its competitors, Sony has a considerable advantage to create one of the most comfortable virtual reality headsets. Its weight distributed over the entire head and its futuristic appearance are indeed enough to make people jealous.

The PlayStation VR is so light that thewe forget his presence on our head for maximum comfort.

13 - PlayStation Moves will not be mandatory (recommended anyway) 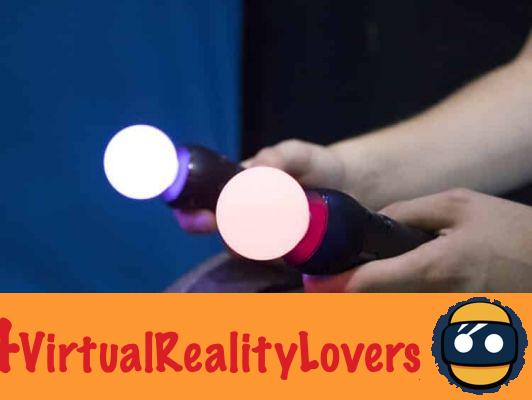 Of course, if you decide to get these accessories with questionable design, your experience will be all the more pleasant. But this remains important information for gamers addicted to the classic trigger.

14 - It is not a simple accessory, but a platform in its own right 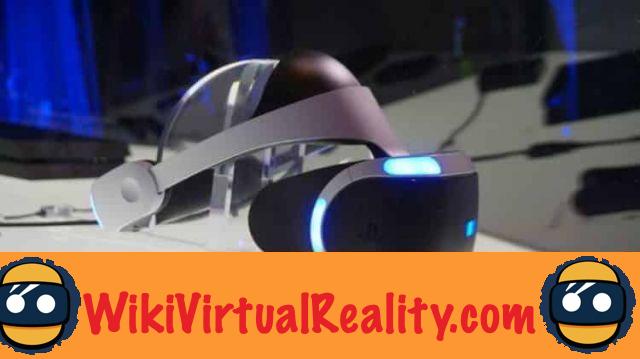 Although common thinking tends to define PlayStation VR as an extension of PlayStation 4, Sony sees its headphones as a new platform. Still, we don't yet know if this move bodes well for the product, as the company was also calling its handheld a novelty in its own right.

And this PS VITA did not have the opportunity to take off, in large part due to the negligence of its designer. So the information is given, it's up to you to judge whether this will work in favor of the helmet.

15 - Upon purchase you will receive for free

VR, the sequel to the game distributed for free with the purchase of the console illustrates Sony's ambitions to make virtual reality a social environment. Strategically speaking, we are on the same approach to Nintendo with its game, the results of which had been more than satisfactory.

seems to be the ideal solution to achieve the same performance.

16- If the product does not sell, Sony does not intend to insist 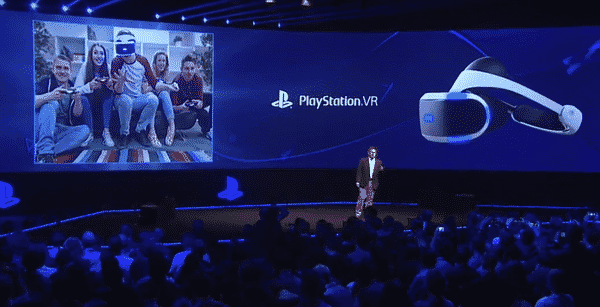 Sony is used to measuring the impact of its products before their launches. The company always straightens things out when there is a marketing issue, but for the PlayStation VR, the sales policy is different for the first time.

Sony defines itself as a company promoting profit to the depressing of innovation, if the virtual reality headset does not receive the expected sales success,  the company reserves the right to drastically reduce the resources devoted to its development.

Information to say the least disconcerting when we know the low sale price as well as the number of hours dedicated to this project.

And if this top was not enough for you to get an idea of ​​Sony's virtual reality headset, I invite you to watch our review.

add a comment from 16 things to know about PlayStation VR