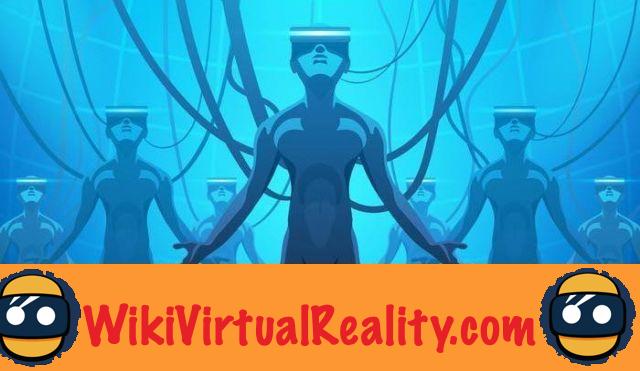 As virtual reality is booming right now, 2017 could be the year of virtual reality. Here are four predictions confirming the heyday of VR for the coming year.

We can now ask ourselves what virtual reality has in store for us next year. It's time to try to predict how VR will impact the tech market in 2017, and society as a whole more generally.

A revolution for marketing in 2017 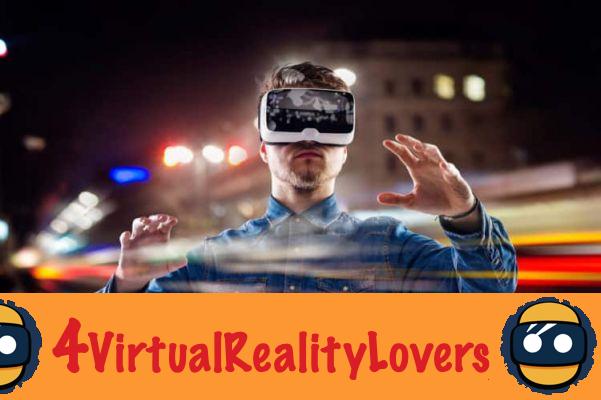 Virtual reality is poised to revolutionize marketing, according to Marketing.Rakuten. By offering an experience similar to that of a cinema, VR allows the general public to travel the world without even having to step outside, and thus avoid real-world dangers. It is a platform for entertainment and escape. However, the nature and extent of this revolution are still unknown.

A new kind of video game 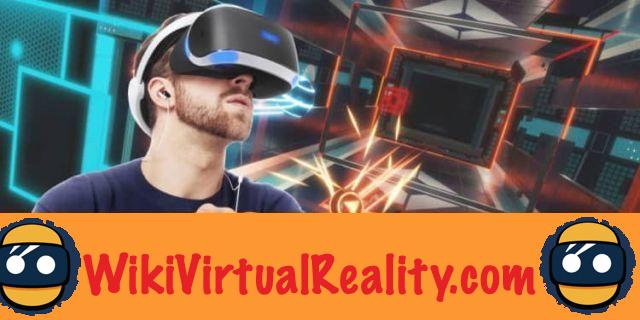 - video games and virtual reality simulators have been around since the early days of VR. However, it was only in this year 2016 that this type of game became accessible to the general public. Next November, Google will launch its first virtual reality headset, the Daydream View.

Compatible with most high-end smartphones of 2017, this headset will really democratize virtual reality. The Mobile game publishers will then become aware of the value of developing VR games. We should therefore expect a surge of mobile VR games.

A new platform for social networks 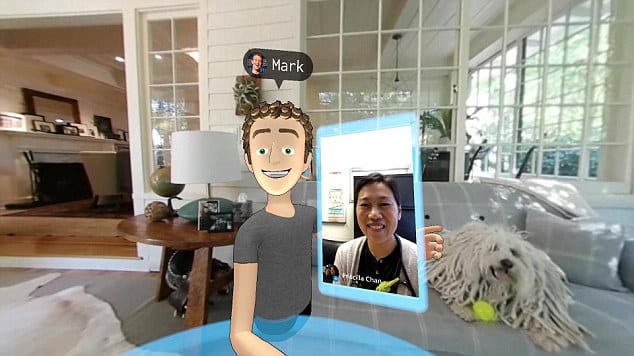 Very soon, PCs, laptops and even smartphones will be obsolete platforms for social media. In 2017, many people will choose to interact in virtual reality environments. For the most skeptical, do not hesitate to review the demonstration made by Mark Zuckerberg, the creator of Facebook, during the Oculus Connect 3.

A medium of choice for events 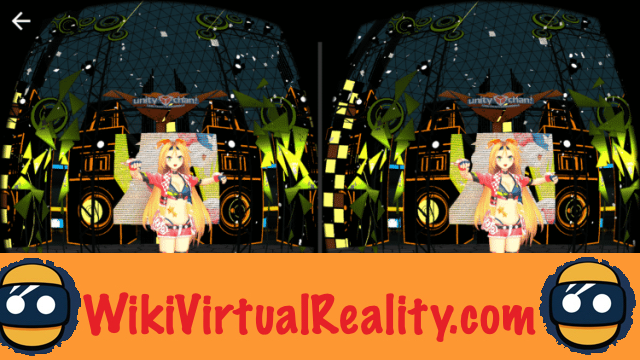 For TV shows, sports and concerts, virtual reality could also become the fashionable medium. The being able to watch a show alongside the presenter or main guest, or attend a completely private concert are all new perspectives offered by VR. In 2017, virtual reality could start to take the place of television and radio.