24: Legacy - A prequel to the cult series on Samsung Gear VR 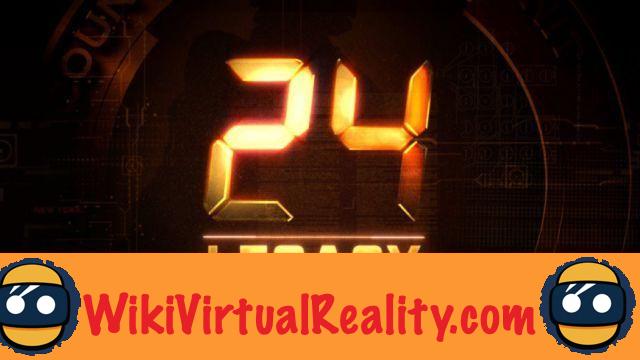 As of February 5, 2017, fans will finally be able to immerse themselves in the universe of the cult series with. Announced by FOX in January 2015, this 12-episode spin-off will feature a brand new synopsis. The spectators will be able to follow the adventures of Eric Carter, former US Army ranger, who replaces Jack Bauer as the new protagonist.

Portrayed by Corey Hawkins, the character is tasked with thwarting the biggest terrorist attack ever in the USA and will find himself trapped in the cycle of revenge. Of course, we will find the real-time narration specific to the series.

, a VR prologue for 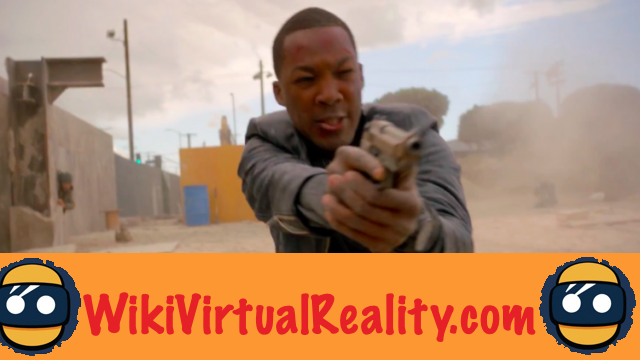 in parallel When this spin-off is broadcast, owners of the Samsung Gear VR headset will also be able to enjoy an official adaptation in virtual reality. FOX has partnered with Samsung to develop one of the most ambitious 360-degree videos available on the Gear VR today. Entitled, this video is presented as a six-minute prequel to the series.

This 360-degree experience takes place nine months before the first episode. The spectator witnesses the assassination mission of the leader of the terrorist cell, carried out by Corey Hawkins and his squad. The video begins as an undercover mission, as the group of rangers move silently through a city in the Middle East.

Subsequently, the soldiers were spotted and an intense shootout broke out. The The ensuing action scene is one of the bloodiest ever in a VR video. Sparks and detonations spring up before the spectator's eyes to encourage him to turn his head in order to contemplate this panoramic scene.


An intensive and action-packed experience 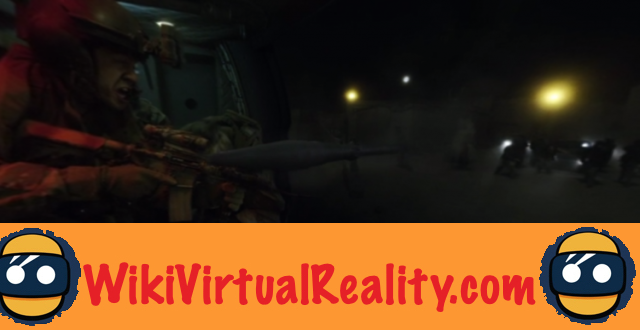 The storyline may seem a bit light, but that's not the priority, although this scene will help better understand the context in which it takes place. Apart from heavy fire, interactions between characters are very limited. The interest of this video rmainly resides in the spectacular action offered by explosions and gunfire. Through this experience, reconnects with its roots and defends its title of best action series of all time.


is now available on Samsung Gear VR and on the Samsung VR web portal. The series will be broadcast from February 5, 2017. FOX, which had already celebrated the 600th episode of The Simpsons in virtual reality, seems decidedly very excited by this new technology.

add a comment of 24: Legacy - A prequel to the cult series on Samsung Gear VR