$ 3 million raised thanks to Oculus Quest for Virtual Desktop 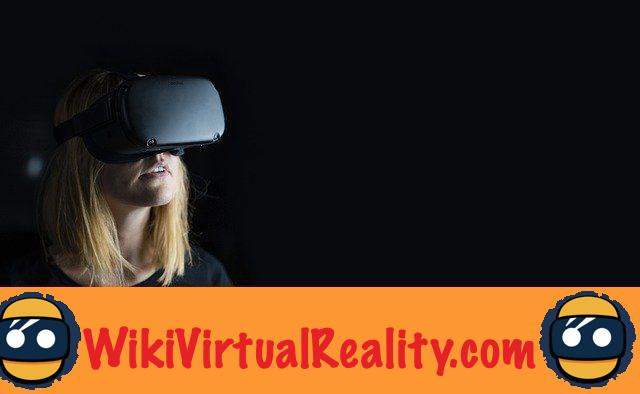 A triumphant success for Virtual Desktop

Guy Godin's application developed in virtual reality allows VR headset users to control their PC in virtual reality. Very popular, Virtual Desktop is one of the stocks with more than $ 2 million in revenue on Quest according to Facebook.

Although Godin has contracted contractors to help him with the graphics of the app, he is the main developer. Once available on Steam and combined with Oculus Go and Rift, Virtual Desktop becomes a separate system. Thereby, it fits as one of the most successful VR software ever developed mainly by one person.

Even more to expect from the app

Godin's ability to be able to play PC VR games on Quest wirelessly has appealed to almost everyone except Oculus. Indeed, the Facebook subsidiary pressured the developer on the pretext of comfort problems for users. The creator has therefore withdrawn its functionality, but not everywhere. While working on a patch for Virtual Desktop via the SideQuest sideloading platform, it is always possible to find this option. Desktop owners will therefore still be able to access Virtual Desktop, which also registers SideQuest as a useful tool for Quest owners.

Godin thus offered to Virtual Destop improvements in its implementation, even adding to him manual tracking support. Although he cannot estimate the exact usage of this application, he believes that "about 90% of users applied the patch through SideQuest».

Does this Sony patent show future controllers for the PSVR 2?

Cortex Sulon, wireless and with internal sensor for VR and AR

Most Windows Mixed Reality headsets are out of stock