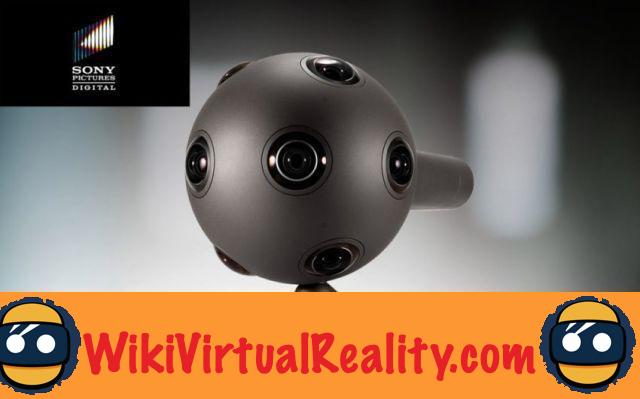 Sony Pictures and Nokia are now united in a partnership. As part of this association, the Japanese will use the 360 ​​Ozo camera to capture, create, edit and distribute virtual reality content. It is not yet clear what the nature of this content will be.

In addition, the studio plans to integrate the Ozo Player SDK into its Sony Pictures Home Entertainment Privilege Plus application, available on the Android Google Play Store. This Software Development Kit enables professionals to create virtual reality experiences and applications compatible with all major platforms. The SDK supports the creation of the highest quality immersive applications, including 360-degree spatialized sound and support for standard virtual reality audio and video formats.

Finnish technology at the service of Japanese screenwriters

Nokia's take on virtual reality is very enthusiastic. According to Paul Melin, vice president of digital media at Nokia Technologies, VR is a booming medium, changing the way we communicate very quickly and bringing a deeper connection to the way we experience content.

The Finnish firm is very excited to apply her technology to creating immersive experiences through collaboration with Sony Pictures and its talented screenwriters. The possibilities offered by the Nokia Ozo cannot be matched by the other 360 camera models available on the market. One of the opportunities offered by this high-end device is live streaming of 3D content in 360 degrees. 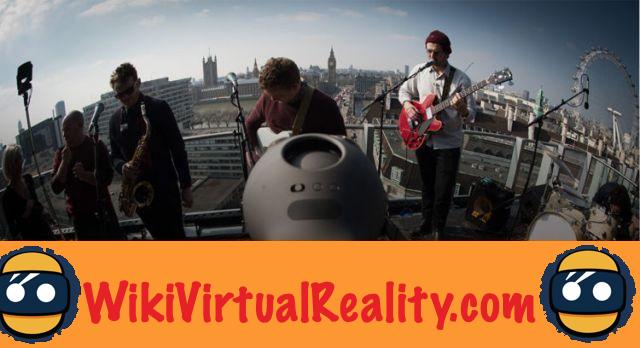 As part of this collaboration, Nokia to Provide VR Equipment and Technologies to Support Virtual Reality Content Creation. Sony Pictures will also use Ozo Live software, enabling creators to create immersive live experiences using 360 ° video and audio playback technologies. Sony will use this platform to allow its fans to attend events remotely.

According to Pete Wood, senior vice president of digital sales at Sony Pictures Home Entertainment, partnerships with leading technology companies like Nokia are essential to develop the VR experiences market and increase the scale of production and distribution.


For his part, Scot Barbour, vice president of production technology at Sony Pictures says that the Nokia Ozo 360 camera and its suite of professional tools are a great solution for content creators thanks to the way they integrate seamlessly with existing production processes, and enable real-time capture and delivery of VR content.