360 Video - The 10 Best Videos for Traveling Around the World 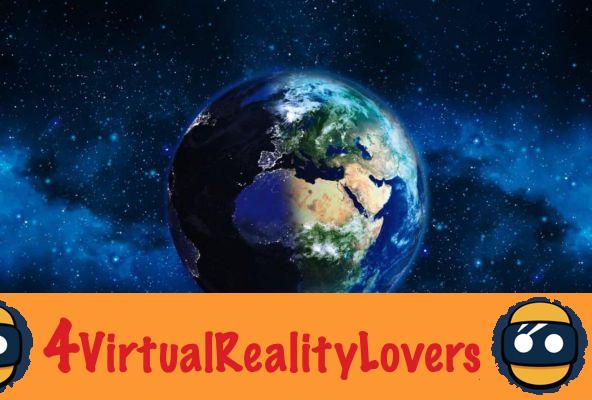 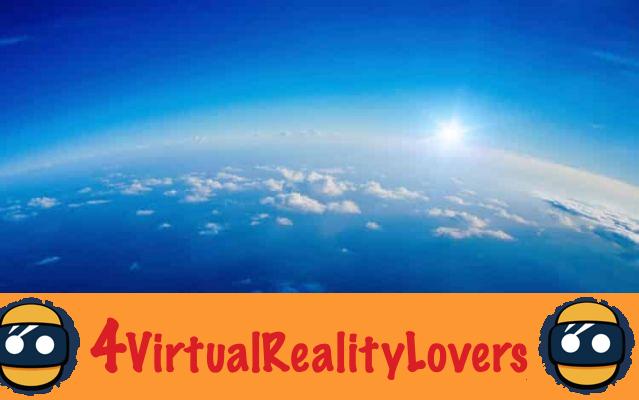 Virtual reality is spreading, undeniably. Brands and content producers collaborate to deliver ever more creative content. This phenomenon leads to increased mastery of this technology. A virtuous circle, in short, which aims to offer ever more qualitative content to the virtual reality community which is growing day by day. So far, travel companies have struggled to create value-added content. If most of the experiences they offer are pleasant to watch and allow us to escape the time of a 360 video, they remain relatively uninviting. Some, concerned about environmental issues, have even used virtual reality to raise awareness, which has been a great success.

Unfortunately, since virtual reality is still a niche market, the content offered is very fragmented. It is therefore difficult to differentiate quality content and establish selection criteria. The fault of standards that are struggling to settle. The number of helmets sold, encouraging, but still insufficient to allow us to speak of a real democratization of technology. Thus, most Internet users enjoy their VR experiences, with their only computer mouse.r, without using any headset or Cardboard. Immersion is therefore limited, alongside the quality of the experience, despite a significant volume of productions of all kinds. If you did, however, want to try your hand at the best virtual reality experiences currently available, here are some ideas:

In this video, we are in the presence of a narrator of choice, US President Barack Obama. The spectator accompanies the famous politician and his family during a walk in Yosemite National Park, California. Again, the purpose of this video is to raise awareness of environmental issues. He talks about the importance of educating children about the protection of sites like the one he is visiting with his family.

Probably the most realistic and immersive underwater video at the time these few words are written. This video tells the story of Ronald Mambrasar, a former Indonesian fisherman turned conservator, and his efforts to preserve the barrier reefs.

Nomads is an Oculus Rift application which aims to take you, through three documentaries, to three nomadic communities. You can visit Mongolia, Kenya and Borneo, as well as discovering the history and traditions of cultures serving as prisms for the narrative. An immersive, educational, and quite simply exotic experience. A creation that we owe to the Félix & Paul studio, whose expertise in virtual reality is no longer in question.

This video is one of 60 VR experiences available in the Jaunt VR app, which you can find on the AppStore and Apple Store. We chose this one and not another, because it consists of a series of five documentaries and is therefore rich in content. A narrator will accompany you around the most emblematic places of the city of Israel, by telling you their story and the conflicts that took place there. A joint initiative of the Huffington Post and RYOT.

Visit the Moulin Rouge in a 360 video

This 360 video, created by La Parisienne proposes to make you discover behind the scenes of the internationally recognized Moulin Rouge show. She gives us another vision and makes us understand that this place does not owe its fame only to the beauty of its dancers. Between humor and self-mockery, this short video is refreshing and breaks down preconceptions.

I Struggle Where You Vacation

This 360 video takes you to Puerto Rico and shows you the consequences of the financial crisis affecting its inhabitants. A video that skillfully juggles sadness and hope. We owe this video again to RYOT Studio, which is definitely very good at producing content in VR and to educate the public on important issues.

This film, which was shot in Cuba follows a troupe of traditional Cuban dancers. They share with you the heritage of an entire civilization. Immerse yourself in Cuban culture in a fun and musical way. Here is an interview with its director. You can find the complete film at this address.

Nepal by The North Face

Several brands have already appropriated the benefits of virtual reality. North Face is no exception to this trend, but offers a very clever use of this technology. Indeed, in this 360 video, the brand offers you to follow a skilled climber in his ascent of the Nepalese mountains. Enough to take on the role of an adventurer for a few minutes.

This video, which we owe to the New York Times and its photographer Luca Locatelli, takes you directly to Mecca. The pilgrimage being one of the founding pillars of the Muslim religion, you can get a pretty good idea of ​​what this experience represents thanks to virtual reality. Here we are in the presence of a rare example where technology serves religion.

In this virtual reality experience, you can visit The Grand Canyon as if you were there. The particularity of this 360 video is thatit does not offer you to explore this emblematic place on foot, but by boat. How many of you knew there was water in the Grand Canyon? Now it's done.

Obviously, the interest of virtual reality does not lie solely in the creation of virtual content. We understand very well with this classification that it is possible to escape our daily lives, for a few moments thanks to this technology. Underwater, in the air or thousands of miles from where you live, you can experience cultures, traditions and environments as if you were there. Virtual reality travel still has a very bright future ahead of it.