$ 50 million raised for Survios, the publisher of Raw Data 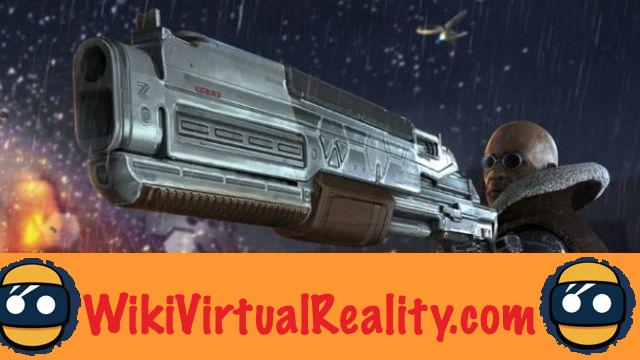 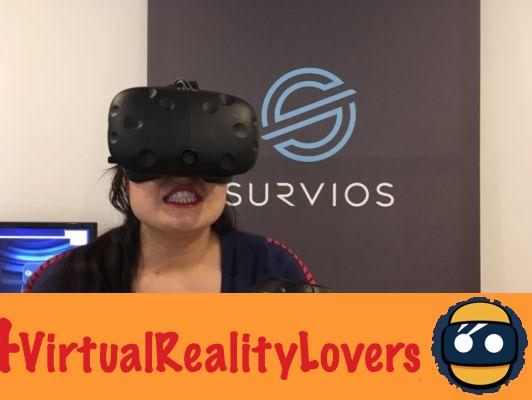 The 50 million raised by the California-based studio are the result of two funding rounds. Survios had already raised $ 4,2 million in Series A in 2014. In October 2015, the company successfully completed a new fundraiser but had not disclosed the amount or details. The last capital increase thus seems to combine the funds raised during this series B in 2015 as well as a new round of funding, for a total of $ 50 million. With over $ 54 million in capital raised, Survios becomes most funded VR development studio in industry history. 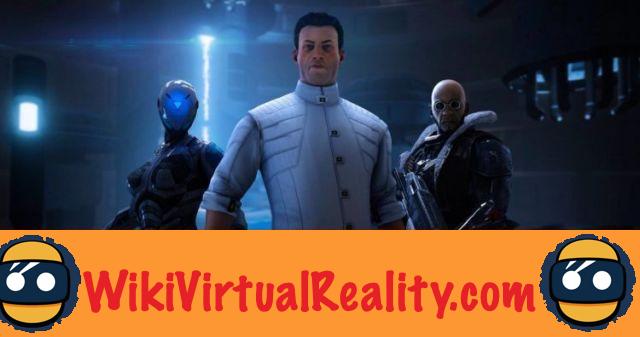 The previous round, which will be considered the company's Series B, was led by Lux Capital, with participation from Shasta Ventures, Danhua Capital, Shanda Holdings, Felicis Ventures and Dentsu Ventures. The most recent survey was conducted by the prestigious production house behind the James Bond franchise, MGM. Gary Barber, CEO of the lion production company, will now sit on the studio's board of directors. This MGM investment aims to capitalize on the success of the brand's franchises, such as the Hobbit trilogy or Gone with the Wind. It is also an opportunity for the studio to diversify its activity. Nathan Burba, CEO of Survios, declares that he wants to “add third-party titles to his productions and distribute them abroad.

The publisher plans to expand its VR content offering, in particular by targeting the Chinese market where high-end virtual reality is thriving in arcades. Survios' first, and so far unique, VR game, Raw Data, launched in early access last July on the HTC Vive. According to the company, the game raised $ 1 million in revenue in its first month of operation. For an industry that is still in its infancy, this figure is impressive. Finally, Survios also wants to use these funds to improve the Raw Data universe, “by including cross-platform support,” explains Nathan Burba. Raw Data on platforms other than Vive? We can only hope so.

To The Top - Review of the best virtual reality climbing game

A Transformers VR game is coming to arcades

Zenith: discover the first video of the MMO VR inspired by Beat Saber

Add a comment from $ 50 million raised for Survios, the publisher of Raw Data