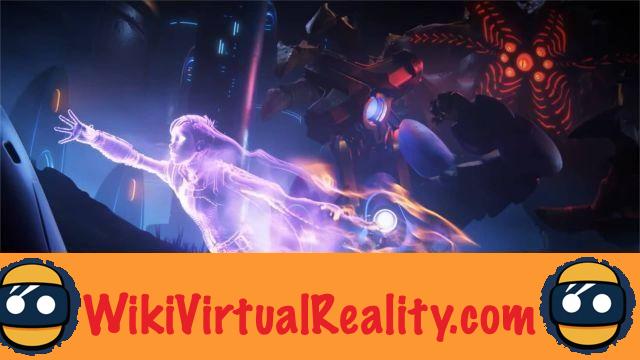 Some virtual reality games are announced but their release is postponed or we remain without news of the projects for a long time. Here are 7 announced VR games that are still particularly anticipated.

Some ambitious virtual reality projects encounter delays because the announced deadlines were too optimistic. Some studios prefer to polish their game as much as possible before release so as not to disappoint and have to release a patch quickly. Other studios are encountering staff or cash flow difficulties forcing them to work with a smaller team than expected or encountering technical difficulties. This is why some projects take longer, sometimes much longer, than expected. When the game was presented, this wait may seem endless, especially when the game announced is particularly ambitious. Here is a list of 7 highly anticipated virtual reality projects.

The 7 Most Anticipated Virtual Reality Games

So here are 7 missing virtual reality games that we are still eagerly awaiting news for. Hope we have some great news soon!

The Playful Corp studio, which includes Lucky's Tale, introduced Star Child at E3 2017. This platform game described as particularly promising, has since remained silent. Questioned by our colleagues, the studio ensures that the game is still in development. No release date is however announced.


Blunt Force: one of the VR games that impressed the most

There was a time when Blunt Force looked like one of the most awesome VR games on the horizon. It still is, but games like Medal of Honor VR now threaten to steal any prestige this project once might have had. This is a WWII shooter that looks promising. You travel the world to take part in cinematic shoots. However, developer Monad Rock has not tweeted about it since May 2018. The Steam page however indicates a release before the end of the year but the doubt is legitimately allowed. 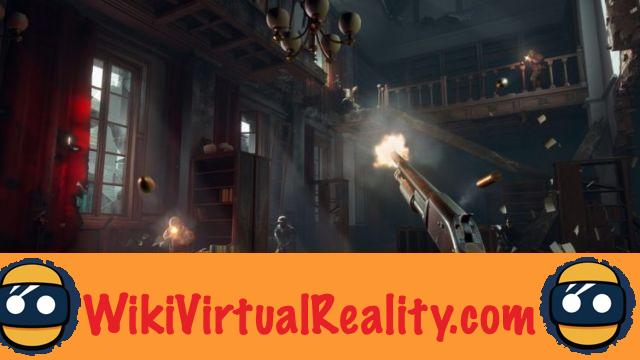 The Elder Scrolls: Blades will probably have to wait a bit longer

At last year's E3, Todd Howard took the stage to proudly present The Elder Scrolls: Blades, a mobile spin-off of the beloved franchise. In the same speech, Howard said that mobile gamers would be able to connect and fight against their friends… in virtual reality. An image suggested that the game would be playable on an HTC Vive. More than six months after its launch on Android and iOS, however, no such functionality is in sight. It seems that we have to wait a long time before its release. 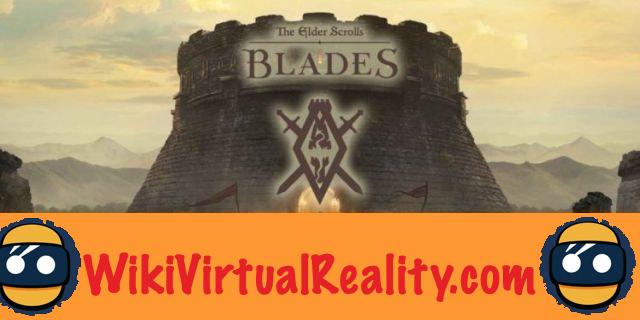 Dreams: one of the most anticipated virtual reality games

The PSVR support promised by the game is nowhere to be seen, and we wonder if that will ever happen ... at least with this model of virtual reality headset. Dreams lets you create your own games and share them online. The idea for PSVR players is that they will be able to create their own virtual world to explore. This instantly makes it one of the most exciting VR games on the horizon. We suspect, however, that video game developer Media Molecule is waiting until the end of the launch of PS5 and PS VR 2 to implement virtual reality support on the platform. 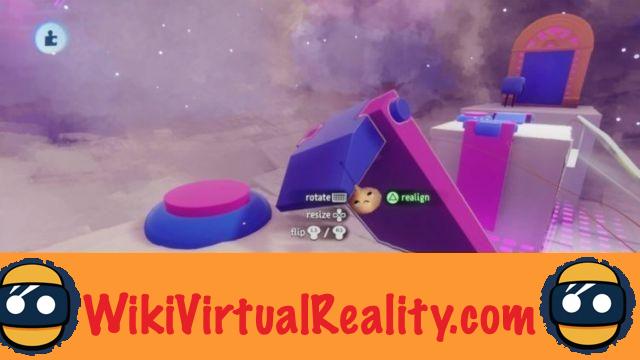 The Kite and Lightning developers have earned our trust and patience with their great free VR experiences and games in the days of the Oculus SDK, but our trust is shaken a bit. Indeed, we are approaching the fourth anniversary of the game's announcement. However, Kite & Lightning is still active on social media and features the game prominently in several posts.. So we're still optimistic about the odds of this game. Bebylon promises a bit of surreal chaos on another planet. 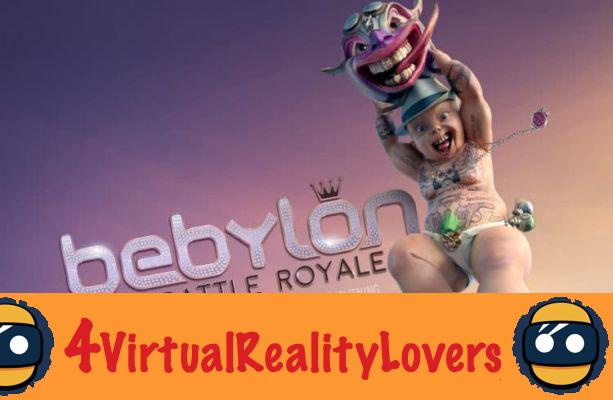 The Climb released on Oculus Quest

When Oculus Quest was first announced, studio Crytek's excellent The Climb game was one of the first games Facebook confirmed to be appearing. Crytek subsequently confirmed that it would be the full game. In June, we learned that information about the release would arrive "soon". The company's lingering silence on the subject suggests that The Climb is taking a little longer than expected on Quest for release.. This is not surprising given that gaming remains one of the most visually rich VR experiences. It's still possible that the release date will be 2019, but we won't bet on that. 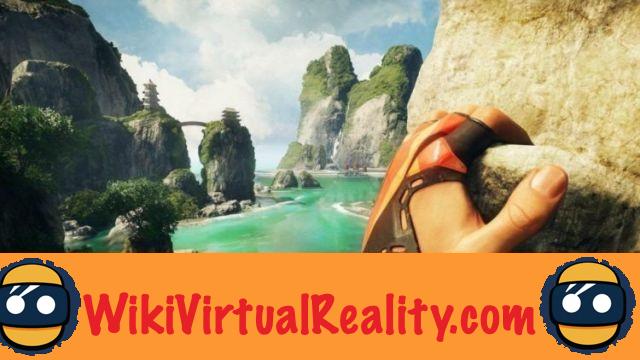 Let's finish this list of the most anticipated virtual reality games by the game that is undoubtedly the most hoped for ... Last May, the Valve Index was presented. The company's new PC VR headset is now available to the general public. At its event, however, the company promised that a “flagship game from Valve” would be available for the device this year. Well, it's almost November and… not the slightest sign. Repeated attempts to contact Valve to ask if the game would be released this year were unsuccessful. It is very possible that the company reserves a surprise announcement for us before Christmas, but it is also quite possible that the deadline will be extended. 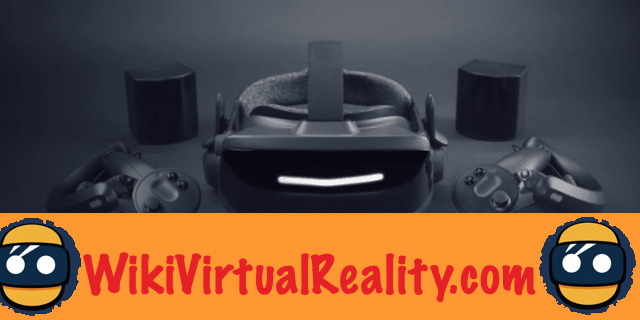 The biggest investments in augmented reality in 2019 ❯