A 3D hologram without glasses in our smartphones coming soon 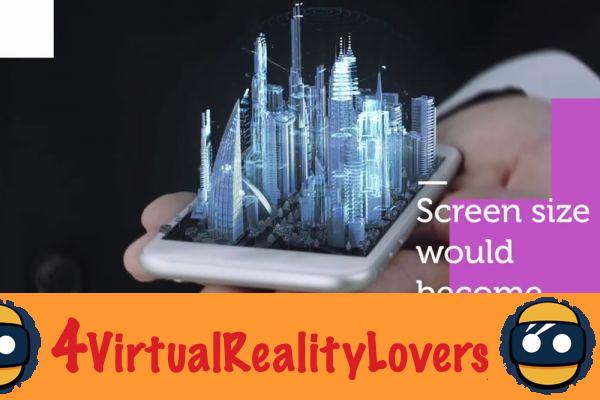 Holograms are nothing new. The principle of holography was invented in 1948 and then perfected in 1964 with the arrival of the laser. Since then, holograms have become democratized either with the use of mirrors and one or more projectors, such as, for example, the double meeting in the form of a hologram by Jean Luc Mélenchon, one room of which saw it in the form of a hologram and the other in flesh and blood or even those produced with Microsoft's Hololens augmented reality glasses. However, these two techniques require specific and expensive equipment but also have troublesome constraints, such as for example the fact of having to wear specific glasses or requiring a complex installation. The discovery made at the University of Melbourne could forever change the way we use holograms and democratize them much sooner than imagined. 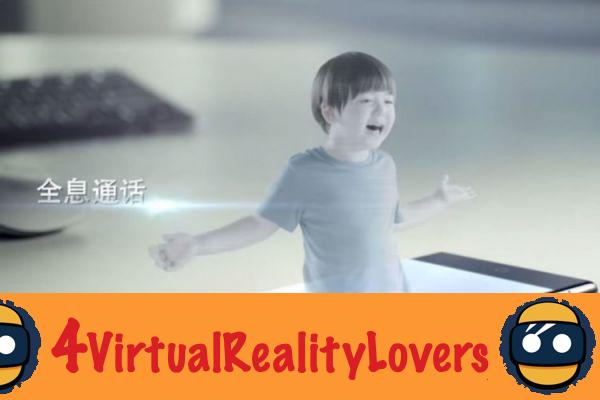 3D and interactive holograms have been science fiction until now. However, a team of Australian and Chinese researchers have developed, in the laboratories of the Royal Institute of Technology in Melbourne (RMIT University), the thinnest hologram in the world. This 25 nanometer nano-hologram is 1.000 times thinner than a human hair and can be viewed in 3D without using specific glasses.. But this discovery does not stop there because it has other characteristics that make it extremely interesting.

First of all, this hologram is froma size that makes it easy to integrate it into our current electronic devices such as a TV, a computer, a tablet or even a smartphone. Professor Min Gu, who led the Australian University research team that developed the technology for this hologram, explains: "".


A hologram that offers sensational perspectives

The RMIT team of researchers first developed, with the Beijing Institute of Technology in China, a topological insulating material. This new quantum material, which has the low refractive index in the surface layer but the ultra-high refractive index in the mass, acts as an intrinsic optical resonance chamber.. The researchers then used a simple and fast direct laser writing system that can be easily implemented in our everyday electronic devices on a large scale and for mass production. However, researchers have yet to develop a thin and rigid film that would land on an LCD screen to allow the display of the hologram in 3D before considering mass production of devices with such holograms. 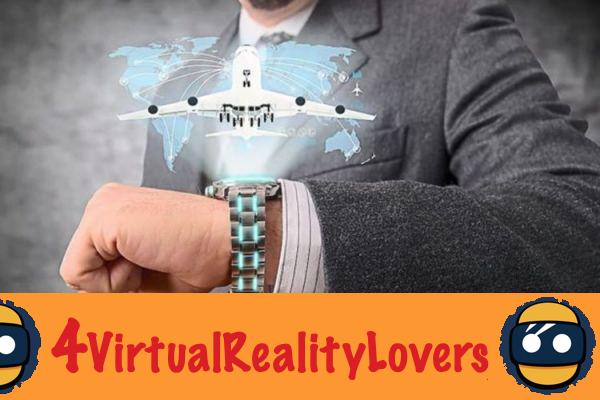 So we just need one last step for 3D holograms to land in our smartphones, tablets, computers, televisions and probably even our connected watches and the prospects for use are quite incredible.. Professor Gu thus explains that “”.

The stages of the development of virtual reality ❯