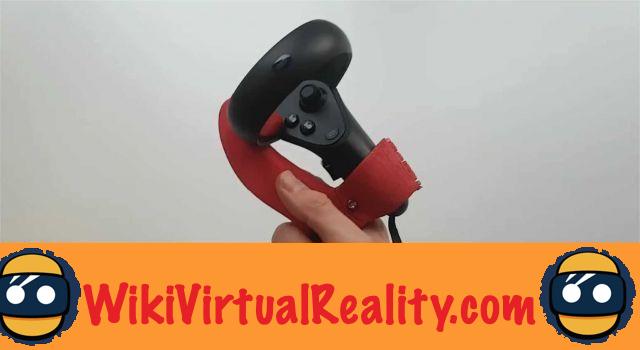 It is a particularly successful small project that has just been unveiled. This table tennis racket simulator is ideal for those who want to play Elven virtual reality game with the right equipment.

For many activities, it is the feeling in the hand that makes the difference for immersion in virtual reality. If this is not realistic, then it is more difficult to feel immersed in the experience. The problem should be fixed if you are equipped as with this 3D printed simulator.

Behind this project are therefore two engineers, Florian Auté and Alexis Roseiller. They managed to 3D print a table tennis racket. Finally, at least the feeling at the level of the handle, as if you had it in your hand. Their accessory can then be adapted to Oculus Touch controllers. As a reminder, Elven, already available on PC VR, was launched on the Oculus Quest last week. The game prides itself on being able to reproduce a rather realistic game of table tennis. 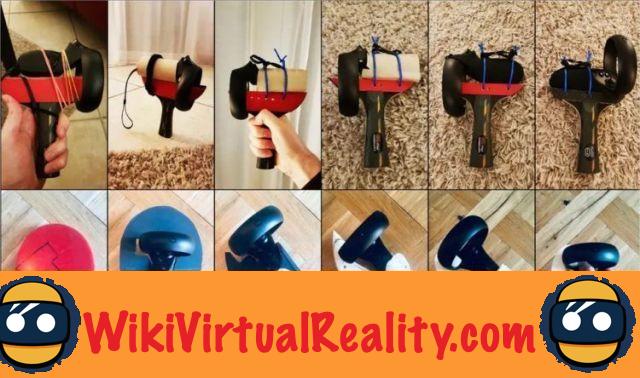 The rendering is rather interesting on the haptic side, a performance made easy by the overall very limited weight of a ping-pong ball which does not produce any real feedback.. However, for many players, the problem is with the feel of the table tennis racket which is very different from the reality offered by a controller. The two mechanical engineers therefore began to tackle the problem. The two men, originally from France, now live in the Netherlands and Germany. The total weight is 167 grams, and is quite convincing. To test.

Is John Carmack a thief? ❯