A few million dollars for NextVR 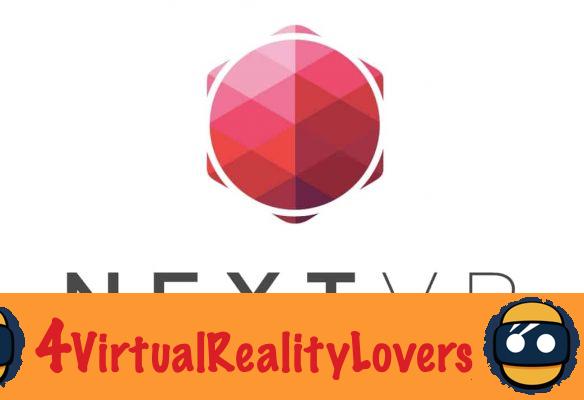 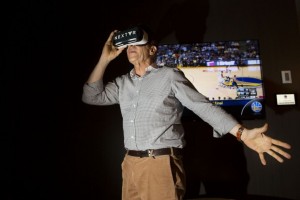 “As we work for NextVR to play a leading role in the world of live virtual reality, the advisory committee will support our mission to bring this new medium to the best sports and entertainment content, ”Said Brad Allen, director of NextVR. 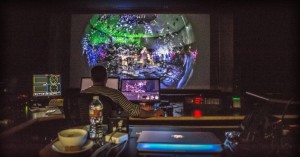 Guber has already tested NextVR's technology in sports competitions and is already exploring the potential of virtual reality for live concerts. “Only five to eight thousand people can attend musical events like the Billboard Awards. But people having the same experience in real time, from California to Florida : here is a thrilling possibility. "

Le business model of content distribution for NextVR did not yet established but Guber mentions, among other possibilities, a sensational video service. “Will the system operate under license? Will the user pay for each video? Will he have to subscribe? There are a plethora of questions and factors to consider but it is all so fascinating that I think these problems will turn into bright prospects. "

NextVR isn't the only newcomer to the world of VR entertainment and music. In August 2014, Jaunt, headquartered in Palo Alto, used its virtual reality cameras to film the concert by Paul McCartney at Candlestick Park in San Fransisco and announced in the wake of receiving a second round of funding of $ 27,8 million (24,6 million) from investors like Google Venture ou BskyB. Artists like The Who, Taylor Swift or even Jose Gonzalez also enter the dance. 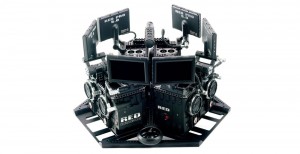 NextVR in the VR race

And virtual reality could reach a large public. Mike Dun, entertainment director at Fox Home, recently reported that virtual reality could be present in 25 million households by 2017 thanks to the affordable cost of technologies - the Samsung Gear VR, which works with a Galaxy smartphone, costs $ 199,99 (177 euros) and Facebook's headset, the Oculus Rift, should be marketed in 2016 for 250 dollars (220 euros ).

add a comment of A few million dollars for NextVR