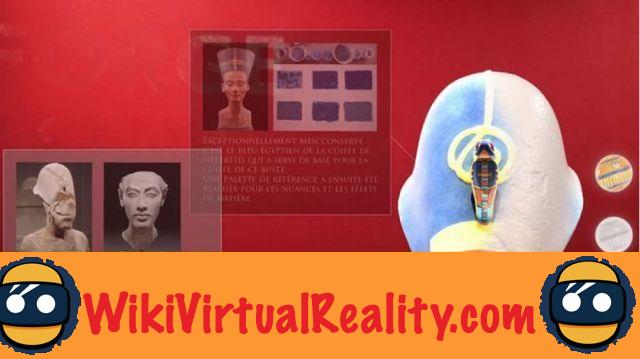 If you've already made a stop at the Louvres, the common point between the majority of ancient works is in the colors. Or rather the absence of these. The passing of time has done its work. The National Center for Scientific Research (CNRS) now offers an innovative experience thanks to the Hololens. We take stock. 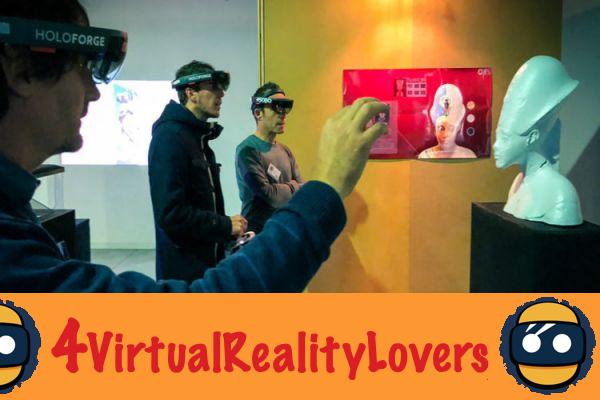 It is an experience which should delight lovers of ancient Egypt. Akhenaton's bust regains color thanks to a project carried out in augmented reality by the CNRS. Stored in Berlin, it was subjected to the work of the Bordeaux company Holoforge. The goal? Recreate it as it originally was.

Visitors equipped with a Hololens helmet can then examine the reconstruction, compare with the piece stored in the museum and see the differences in colors, shapes and decorations.

It is impossible, seeing this CNRS project, not to think of Histopad or Timescope. But, we work here on a totally different scale by focusing on a specific object and not on a whole place.. However, if the CNRS considers this experiment conclusive, it could then be repeated. Thus, one could very well imagine moving in a museum or in an exhibition and discovering many pieces as they were originally. What to give a facelift to History! 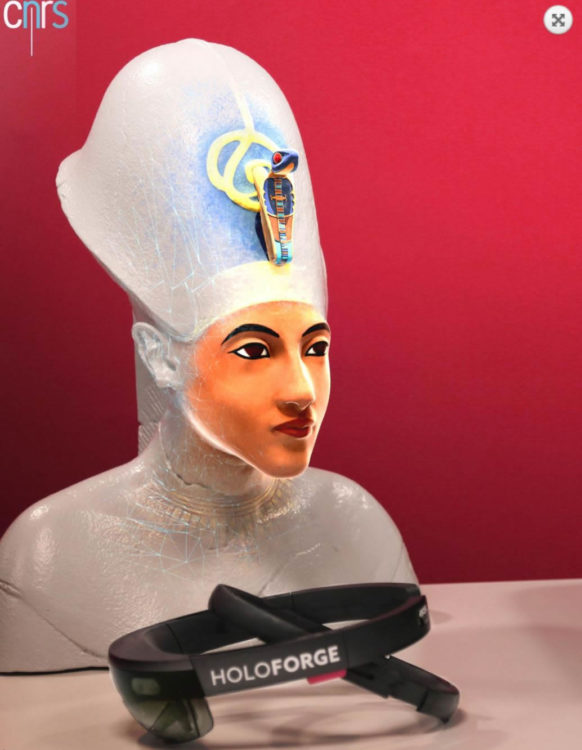