A pack for the PlayStation VR finally available! 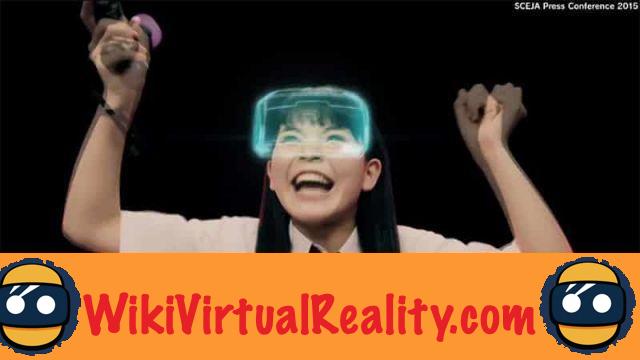 Sony had announced a price for its PlayStation VR well below the competition, $ 399 for the helmet from the Japanese firm. But very quickly many have criticized the Japanese strategy, because the price concerned only the helmet and not the accessories, PS Move and PS EYE, however necessary for the most games. The answer was not long in coming, now a pack containing, the PlayStation VR, two PS Move controllers, a PS EYE camera and the PlayStation World game is available for pre-order for $ 599. For the moment only the United States and Canada have access to it, but the pack should not be long in Europe and as for the helmet, the price should be equivalent in euros, or 599 €. You can find it on Best Buy or Walmart. 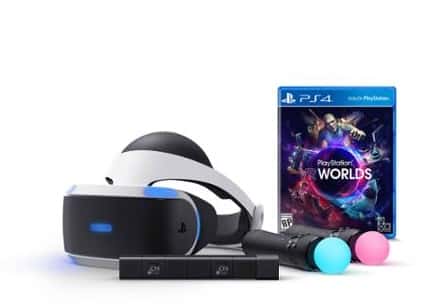 Now that we have everything in our possession, we can safely say that the PlayStation VR is much cheaper than Oculus Rift and HTC Vive, its direct competitors. A PlayStation 4 console is required for the use of the headset, its price is 399 €, to which we add the pack at 599 € and that gives us 998€. HTC Vive and Oculus Rift require a Very powerful PC which is worth at least 950 €. So for the Oculus you will have to pay at least € 1 and € 549 for HTC Vive. By opting for PlayStation VR, you will be entitled to a good (not the best, but not far) virtual reality experience, has a price a little more affordable.

Windows 10 takes precedence over Xbox One X for VR ❯

add a comment of A pack for the PlayStation VR finally available!