A play to represent VR at the Venice Film Festival 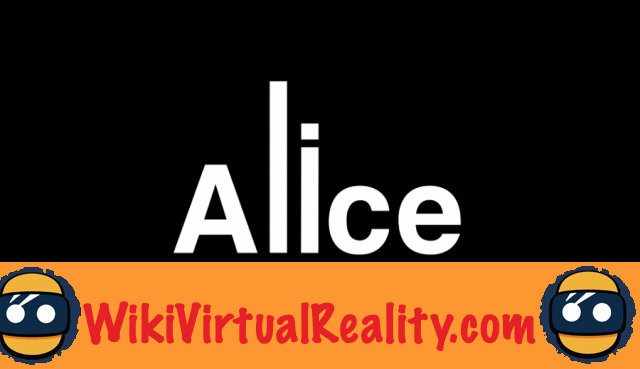 Alice, the virtual reality play is being played this week at the Venice Film Festival. It is a special experience, in virtual reality: it is played, like a play. A play in which the spectator, equipped with a virtual reality headset, is the main actor. Objetconnecte.net interviewed Julien Abbou, director of operations for DVgroup, the studio behind this project which is unlike any other. 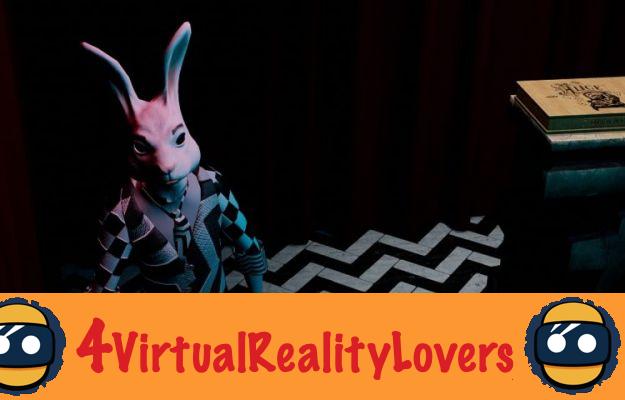 Alice in Wonderland, in VR, at the Venice Film Festival

“You arrive and you are greeted by someone who explains to you that you are Alice, from the Lewis Carroll novel, and that you are late. We guide you to a red curtain, a theater curtain.”Julien Abbou tells calmly, on the terrace of a cafe. Her voice is lost, a little, in the din of the storm. 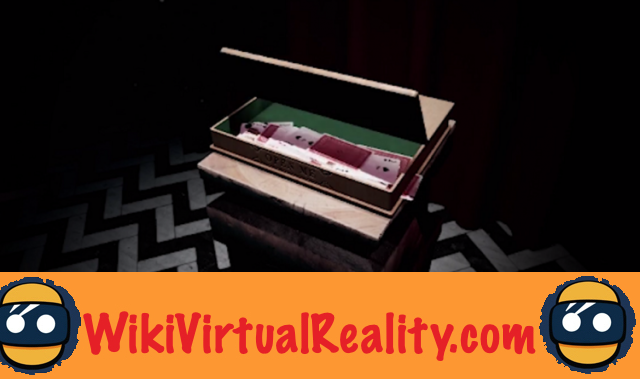 This is where part of the magic that drives Alice lies, a virtual reality play. All the elements with which the spectator is brought to interact, he will have them in his hands, he will have them in front of him. And not just the objects: the characters are there too, on stage. Equipped with sensors on the body and a mask that reads and transcribes their facial expressions live, they play, they compose according to the reactions of the spectator.

Redefining the contract with the spectator

“We ask people to do things through experience, we engage them,” explains Julien Abbou. And in fact, the role of the spectator is very real here. He is both observer and main actor. This will seriously denote films screened at the Venice Film Festival. “We have redefined the contract with the spectator”, analysis of the director of operations, “he has a presence in the experience”. Depending on his decisions, the experiment can last from a quarter of an hour to a half hour.


Black tea in hand, Julien Abbou details the objectives behind this new narrative format: “You live the story, you feel deep primary emotions”. He saw spectators overwhelmed by these emotions, totally overwhelmed. This is the goal of Alice, a virtual reality play, “make you feel strong emotions in virtual reality using codes that are not at all those of the video game ”. 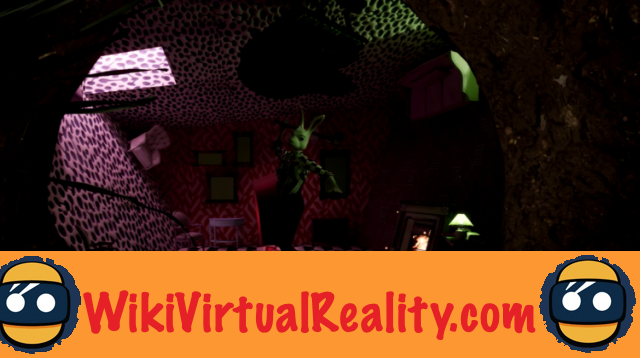 On this, the director of operations is adamant. “VR isn't just for video games, it can adapt to narrative structures. Alice, this is not a video game.”Logical, we will say, because there is not yet a video game category at the Venice Film Festival. “It's an experience that was thought out by people from the cinema and the theater, because they both have very different views. A theater actor assimilates space better, appropriates the scene on which he operates, but has no notion of shots, of camera positioning. ”

Besides the entertainment professionals, it took the skills of technicians and programmers. “We are lucky, because we have a lot of skills in France. In Brittany in particular, there are some very sharp people in VR”, Remarks Julien Abbou. Without their many partners, Synergy Cinéma, Imaginarium, IKinema, Dynamixyz and Bretagne Production International, “none of this would have been possible”. 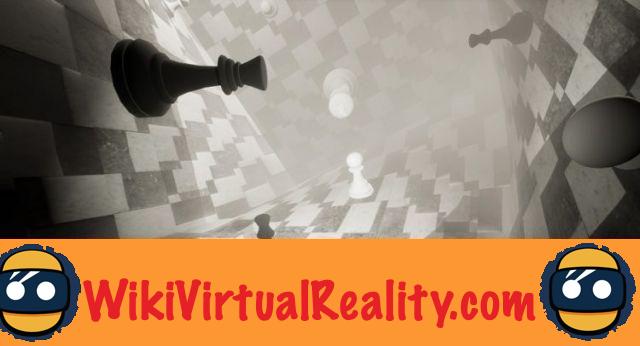 “The Venice Film Festival is the recognition of the maturity of our project.”

And this “all of this” is much more than the whole troop would have imagined. It started with “A very confidential presentation in Cannes”, by which they were noticed by the Mostra of Venice. In the moment followed the invitation of Alice, the virtual reality play to compete in a whole new category, that of virtual reality.


“Being appointed to the Mostra is recognition of the maturity of our project. Alice, this is the first brick, we are already thinking about the next step. But it is a brick which is sufficient in itself ”, welcomes Julien Abbou. It must be said that this experience is the result of two years of reflection, “it did not come out of a hat”. 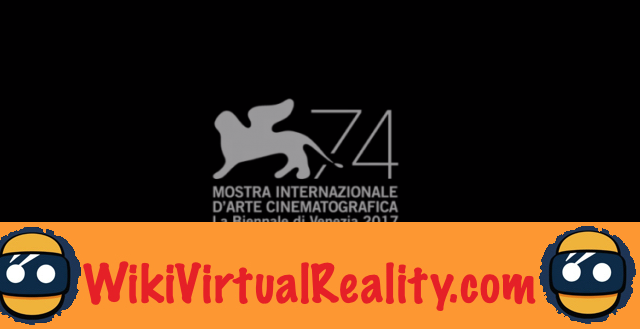 The only problem with this project is its economic viability. For a spectator you need at least 6 people. “As such, it is not a project that will open up to the general public, it is not profitable.”

After visiting Cannes and Venice, the troupe will tour in Canada and the United States. But always in festivals where the public will be limited and professional. But don't worry: “We think about a sequel which is economically sustainable and open to the general public. ”

In the six months to come, “There are going to be a lot of announcements around DVgroup”, predicts Julien Abbou. All that remains is to be enthusiastic and, above all, patient, while waiting for what will come after the Venice Film Festival.