A standalone HTC Vive is available ... only in China 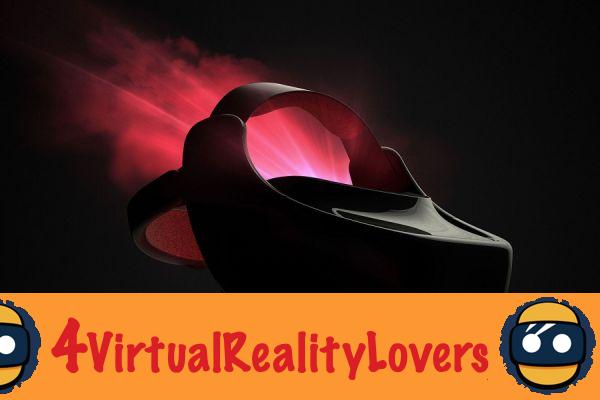 HTC has created and distributes a standalone virtual reality headset. However, there is a good chance that the reader of this article will not be able to afford it. The company made it clear: the standalone HTC Vive is exclusively dedicated to the Chinese market.

It is difficult to know how the stand-alone HTC Vive will behave, especially in terms of display and comfort. But it is obvious that'' it will not be as efficient as its equivalent connected to a PC. Performance comes after portability and cost here. 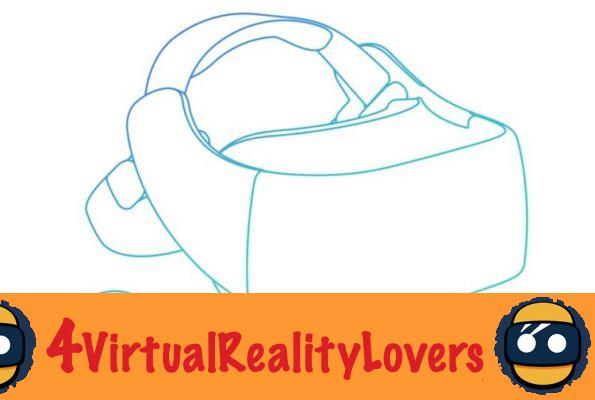 The rest of the world soon to be equipped

For the impatient, it is still allowed to contact Chinese resellers to try to recover a stand-alone HTC Vive. But we must not forget that Google has announced the upcoming arrival of a new headset VR Daydream, developed by HTC and Lenovo, which can work without a smartphone.

If the Chinese market is currently privileged, it will be possible in less than a year to afford a fully autonomous Daydream and next year the autonomous VR headset developed by Facebook, Pacific, also arrives. But they won't be the first, as the Pico Goblin is already available for pre-order. This global arrival of autonomous headsets is very good news for the democratization of VR. Their solitary operation and their manufacture allow a low cost - compared to their counterparts running on PC - which is less of a brake on the purchase!

HTC: 2016 will be a crucial year for virtual reality ❯

add a comment of A standalone HTC Vive is available ... only in China