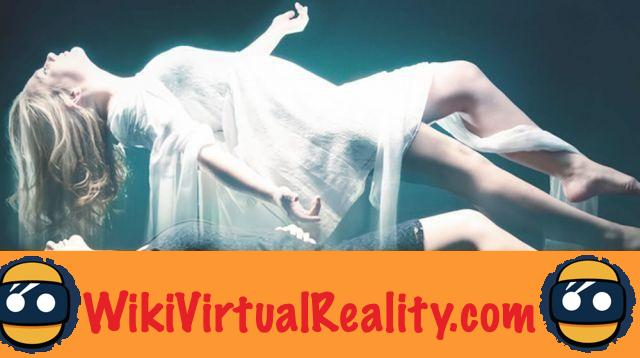 Many people who have been declared clinically dead by a doctor (usually after cardiac arrest of a few minutes) and who have come back to life have told of having had a disturbing experience. This experience called Near Death Experience (NDE) has changed the people who lived it. They no longer feared dying and became more empathetic and generous. Scientist Mel Slater developed his virtual reality experiment based on the stages of testimony from people declared dead and returned to life. 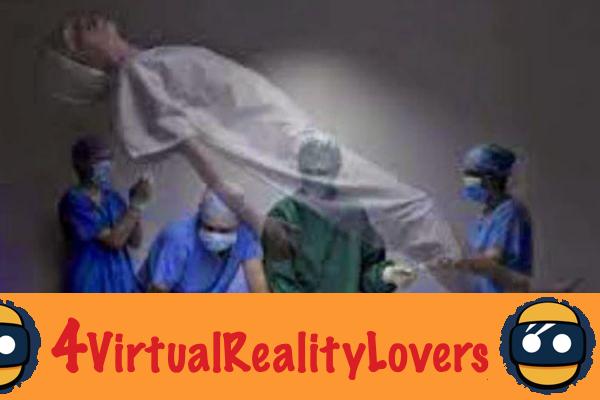 A near-death experience that removes the fear of dying

A large number of people who have been declared clinically dead say they felt they were coming out of their body and floating above their fleshly envelope as if they were observers of the scene unfolding before their eyes.. Often it took a while for them to realize that the body below them was their carnal envelope. They then watched the scene from above totally detached from all fear, pain and dread. 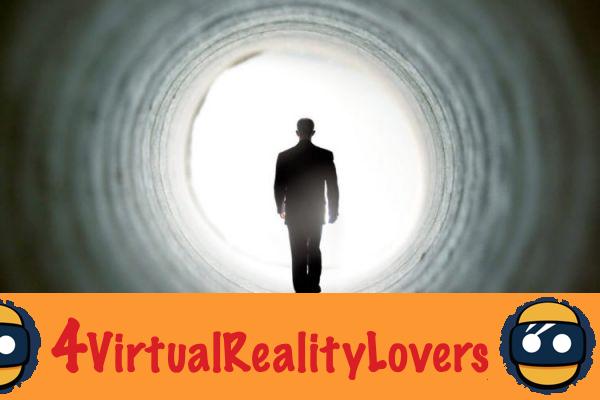 Witnesses of such an experience then recount having seen their lives pass before their eyes like a time-lapse film and re-examine scenes from their past. They were then projected into a tunnel of white light where a deep feeling of love, peace and well-being reigns.. They then met departed loved ones who were in a sort of halo of light and appeared resplendent and full of love. However, the experience ended there since suddenly they had the feeling of suddenly returning to their resuscitated body. This experience, lived by many, many people all over the planet and with totally different religions, is always similar and called near death experience or NDE. This overwhelming experience forever changes those who lived it and they lose all notion of fear of death and become, moreover, better people, more empathetic and more generous..


The near-death experience in virtual reality

British researcher Mel Slater has decided to partially reproduce this experiment with guinea pigs using virtual reality in order to see if the experimenters themselves lost any notion of fear of death.. Also, he set up a project using an Oculus Rift virtual reality headset and various devices that can stimulate, by means of vibrations, certain strategic places of the body. Rest assured, guinea pigs would not die to come back to life. 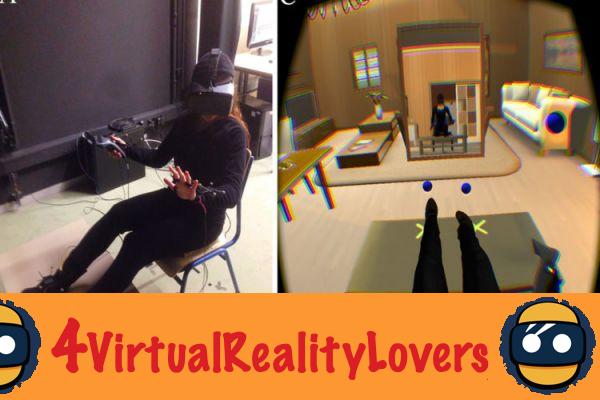 The guinea pigs were invited, first to put on the virtual reality headset, to sit comfortably on a chair. Once the stimulation devices were connected, the experimenter was invited, by the virtual reality program designed for the experience, to become aware of their avatar and to feel their body through their avatar.. Different exercises were proposed so that they become aware of their physical body and the position in which they are.

It is after this first phase of awareness of his own body through the avatar that the person would die virtually. The guinea pig then saw his point of view of the scene change as if he had come out of his body to float in the room. All physical stimulation was then removed, reproducing fairly faithfully the experiences of decor ships described by those who had a real experience of near death. 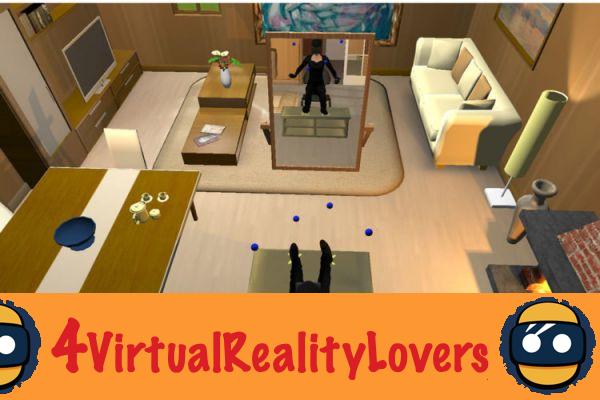 The experiment carried out by the researcher is particularly successful since most of the guinea pigs claimed to have felt a real feeling of separation from their physical body and of having observed their avatar as if they had really lived an experience of near death and decor ships.


The results of the near-death experience in virtual reality

For the moment, thirty two guinea pigs have tried the near-death experiment in virtual reality conducted by the British scientist. 16 of them were part of a control group and did not go through the decorportation part of the VR experience in order to be able to compare the results correctly. The experimenters were then questioned immediately after the experiment. They were asked several questions about their religion, if they had physically experienced a credible experience of disproportionation, their feeling as well as if this experience had changed them, in particular on the question of fear of death.. 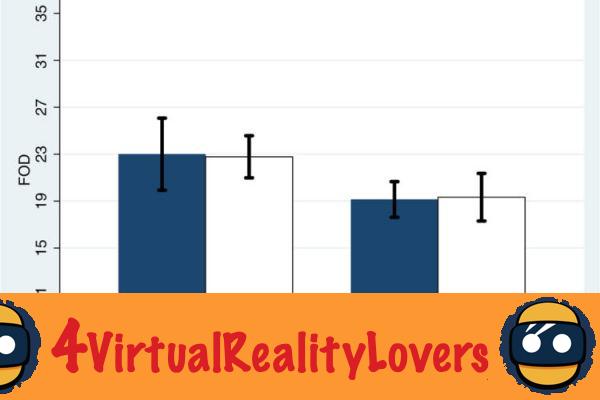 The results compiled by this experiment are quite disturbing and encouraging. Indeed, people from the group of guinea pigs who had lived the experience of decor ships and imminent death in virtual reality said they now feel less fear of dying than those who had not experienced it. The researcher also noted that being an atheist or a believer in no way affected the results of the study.

Finally, the results obtained thanks to the experience of decor ships in virtual reality are quite close to the surveys carried out with people who have lived a real experience of near death, at least on the aspect concerning the fear of dying. 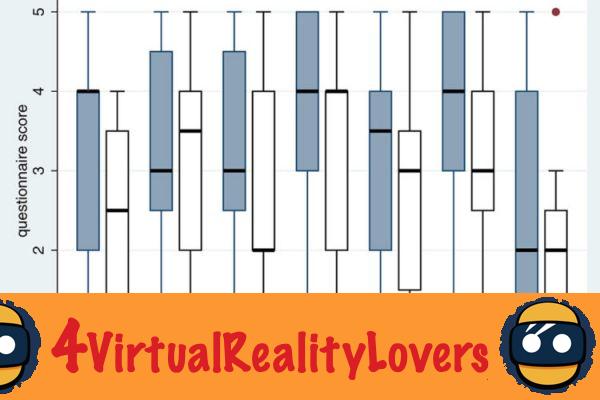 Very encouraging first results, therefore, but which need to be confirmed. Also, Mel Slater's team will continue the experiment on a larger number of guinea pigs in order to obtain much finer and scientifically relevant results.

Building 8, the Facebook lab will work on several projects including AR ❯