A Transformers VR game is coming to arcades 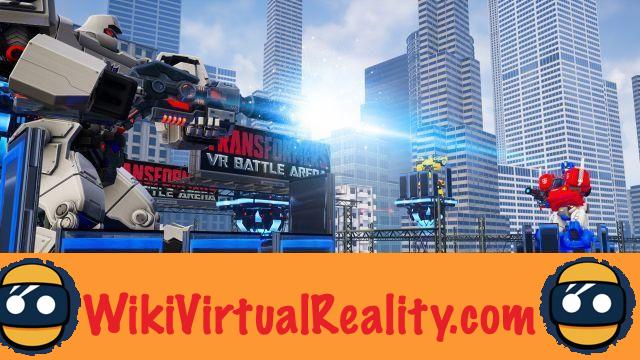 Good news for fans of the franchise, especially passed down to posterity thanks to Michael Bay. A Transformers VR virtual reality experience will soon be unveiled.

It is a symbol of the general public's appetite for virtual reality or augmented reality. The big Hollywood franchises are now taking the plunge by offering original experiences. Here is how the Transformers franchise will become a virtual reality game for arcades. 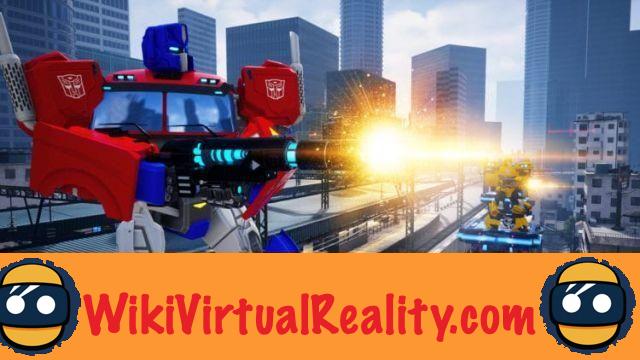 Transformers VR: Are you more Autobots or Decepticons?

It is Minority Media, the developer of Time Machine VR who has just revealed this new project in collaboration with Hasbro. On the program, therefore, a game called "Transformers: VR Battle Arena" which will be a PVP shooting game, playable up to 4 people at the same time.. It will allow you to play as an Autobot (the good guys in the story) or a Decepticon (the bad guys). You will need to collect shards from the famous Allspark, an essential item in the Transformers series. Three different environments are on the program and you will move aboard floating platforms, in urban settings. Note that the game will be designed for arcades.

Visually, the game seems to be borrowing more from the classic Transformers story and not one popularized by Michael Bay. Among the playable characters, we will find in particular Optimus Prime, BumbleBee or Megatron. The Transformers VR game will be available for the first time at the IAAPA exhibition in Orlando which starts on November 19. The objective then seems to be to deploy it more widely but also to extend the game in terms of modes, characters and environments.