A WebVR hackathon with $ 30 and 000 months of acceleration 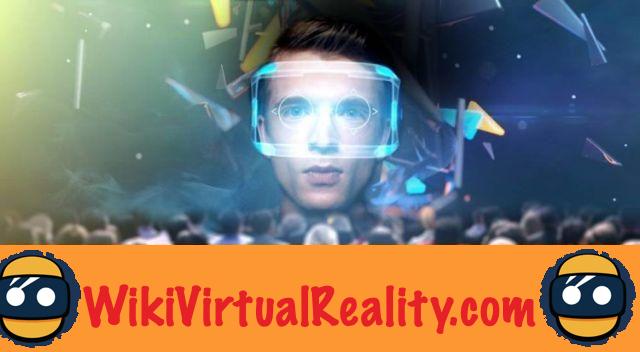 Le WebVR is a programming interface experimental in JavaScript which provides the support for VR headsets, such as the Oculus Rift and HTC Vive, within a web browser. Last March, the API, designed by Vladimir Vukicevic of Mozilla, was released in version 1.0.

A worldwide call for applications 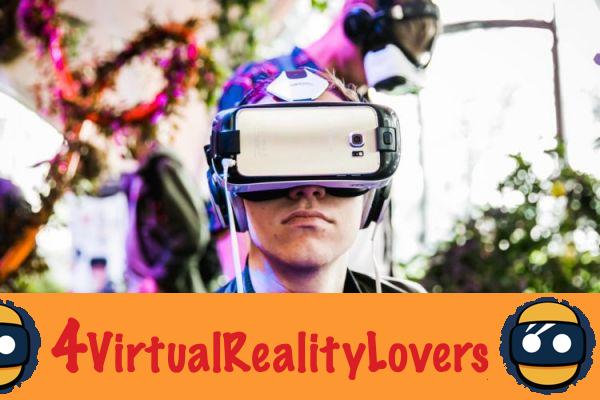 Virtuleap has launched a call for projects dedicated to WebVR. This global hackathon invites developers to come up with concepts that could revolutionize the fields of art, education, entertainment, gaming, engineering and science, medicine and health, advertising, finance, industry and sport.

Startups and developers wishing to apply must use WebVR to create their content. The Application deadline is scheduled for February 1. So far, 12 projects from 8 countries (Czech Republic, United States, Finland, United Kingdom or Australia) have been submitted. Regarding the projects submitted so far, Amir-Esmaeil Bozorgzadeh, co-organizer of the event, revealed to our American colleagues that mathematical tools, a data visualization platform and a video player to be used without hands had been proposed. . 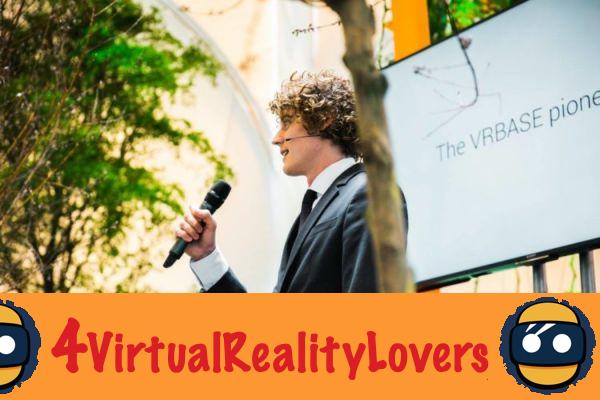 During the call for applications, the teams will have to promote themselves in order to collect as many votes as possible on a dedicated platform. On February 1, applications will be closed and the ten concepts that received the most votes will be submitted to a panel of judges for assessment. The jury will reveal the names of two winners on February 15.

The team arriving on the first step of the podium will be rewarded with a prize of $ 30 as well as'a place in the Amsterdam incubator VRBASE for a six-month acceleration program. The other winner will have the opportunity to benefit from a three-month internship within Force Field VR, a leading development studio dedicated to cutting-edge VR and AR.


WebVR to accelerate the growth of the VR industry 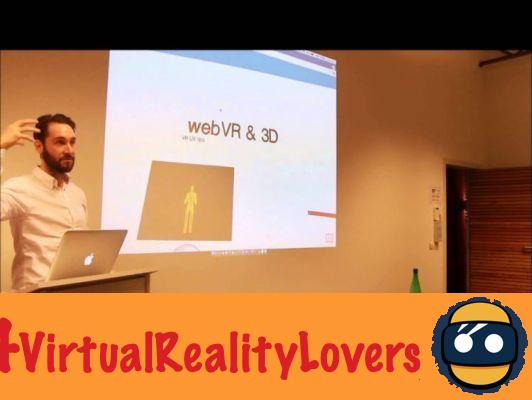 Among the projects submitted to votes, the tool MathworldVR, developed by the young Prague shoot Sleighdogs, aims to simplify math with VR. The application allows users to grasp, literally and figuratively, abstract concepts to better understand them. We can also mention Sphere Blast, the first game based on WebVR, submitted by a Japanese team.