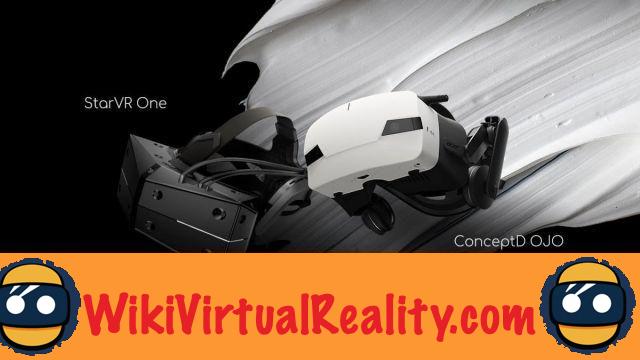 Acer was one of the first to join the Windows Mixed Reality ecosystem. At the end of 2017, the Taiwanese manufacturer launched its first virtual reality headset compatible with Microsoft's software platform: the AH101. Unfortunately, at the time, this device had disappointed by its lack of ergonomics and its definition limited to 2880 × 1440.

Less than a year later, in August 2018, Acer unveiled the OJO 500: an improved version of its first device with integrated headphones and interpupillary distance adjustment functionality. Two elements that were sorely lacking in the first iteration.

Today, at its next @ acer annual conference, Acer has taken a new step forward by unveiling the ConceptD OJO. In addition to the improvements made by the OJO 500, this new VR headset is equipped with two 2160 × 2160 definition LCD screens. In total, the device therefore offers a definition of 4K.

As with the OJO 500, it is possible to detach the lenses and screen from the helmet. This can be very useful for arcades or businesses that frequently need to clean helmets for hygienic reasons. There is also an audio headset, an IPD adjustment system, and the famous inside-out tracking system (without external sensors) of Windows Mixed Reality headsets. 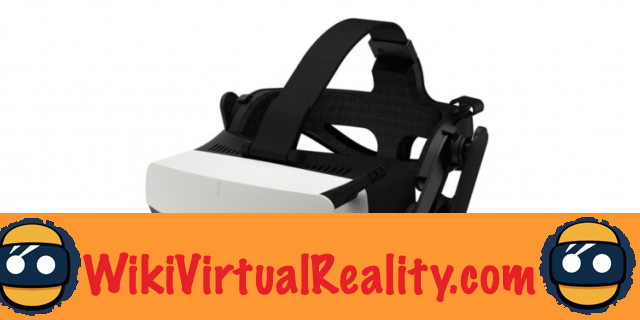 In March 2019, HP announced its Reverb headphones. Like Acer's, this device offers a definition of 4K. We can therefore see that the Windows Mixed Reality ecosystem seems to change its strategy, with a move upmarket in terms of technical performance. Now builders seem to have acquired enough insurance to compete with Oculus and HTC frontally ...


For now, release date and price of the Acer ConceptD OJO were not released. The manufacturer was content to specify that this product would be intended for "creators". We can therefore expect its price to be higher than that of the OJO 500 and its predecessor, offered at 449 euros at launch.