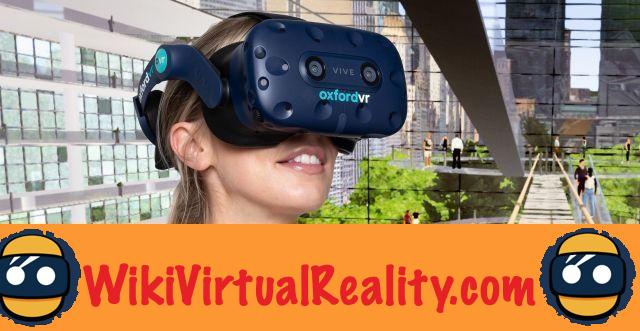 Virtual reality is used more and more in psychiatry, to allow patients to confront their fears in safe conditions. Recently, Professor Daniel Freeman from the Department of Psychiatry at the University of Oxford conducted a study to measure the effectiveness of VR against acrophobia (fear of heights). The results of this study exceed all expectations.

In total, these are 100 acrophobic patients who agreed to participate in the experiment. All had obtained a score above 29 on the Heights Interpretation Questionnaire (HIQ) which determines the level of fear of heights. Most of them had suffered from fear of heights for about 30 years.

On average, fear of heights has been reduced by two thirds for patients who have tried VR therapy. Three quarters of patients saw their fear of heights reduced by half. Thanks to this treatment, some were even able to do things they could never have imagined before: climb a mountain, bungee jumping, or simply climb an escalator without feeling fear.

Acrophobia and other mental disorders can be cured with VR 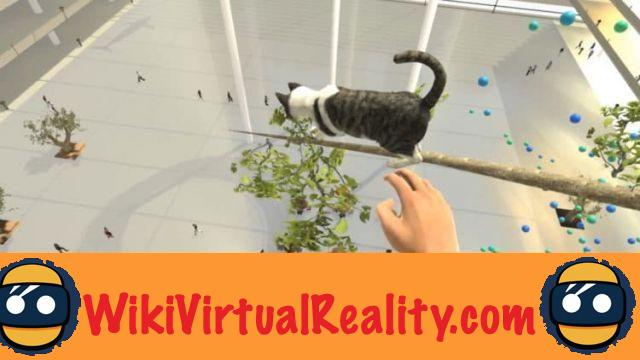 As a result of this study, the researchers created Oxford VR: a company whose goal is to transform the mental health of millions of people. This company will develop a large number of automated virtual reality treatments for various mental problems such as depression, anxiety or schizophrenia.


Indeed, beyond acrophobia, VR could prove to be revolutionary for mental health care in general. For good reason, this technology makes it possible to automate care. Rather than having to meet a real therapist, Oxford VR software users interact with a virtual coach. It is therefore possible to provide access to the best care for millions of people.

Despite these very promising results, it should be noted several limits that remain to be overcome. For example, researchers were unable to determine how representative the participants are of all people with acrophobia. In addition, it is not known whether the results last over time over the long term. It was also not possible to determine which elements of VR cause a reduction in HIQ scores.

add a comment of Acrophobia: VR can reduce fear of heights by 66%, results exceed expectations