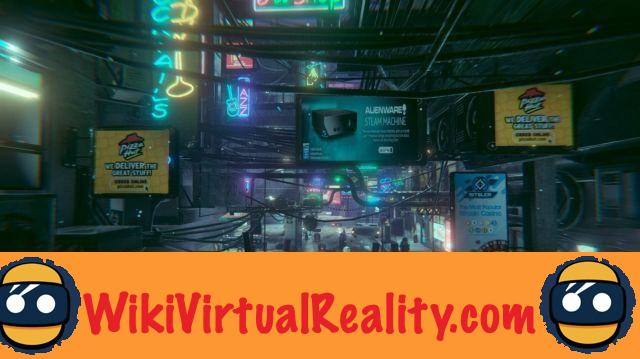 The startup allows advertisers to naturally insert their ads into video games, across all platforms, including AR and VR. In fact, putting ads in a video game isn't revolutionary. However, Admix offers a solution easily deployable on a large scale thanks to an SDK compatible with Unity and Unreal.

Additionally, game developers will be able to simply block pop-ups and other interstitial ads that could ruin their VR / AR or other games. Admix therefore prides itself on offering a constant and instant source of income to creators as well as to streaming sites. So far, the company counts 5 advertisers on its platform.

Companies that bet on Admix and its VR ads

In a statement obtained by the TechCrunch site, Admix CEO Samuel Huber is confident about the future of gaming in general. From the outset, he reminds that 1,5 billion people already play video games in one way or another in the world. Thus, he believes that the practice is becoming “mainstream”.

For the VR sector in particular, Admix announces that it uses a "gaze tracking" system to analyze the response of users to its advertisements. Nevertheless, the firm could change its strategy with the imminent arrival of eye tracking on more and more VR headsets. But for now, she will have to be satisfied with knowing the overall direction of the gaze.