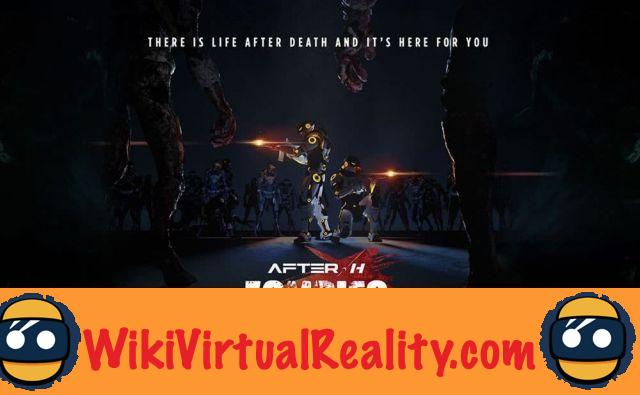 If you fancy a cold sweat, then the new experience, offered by Eva (Esport Virtual Arena) should definitely be in your favor. We do the After-H: Zombies presentations.

Virtual reality offers to experience things that could have seemed impossible until then. This is particularly what is on the program with this collaborative FPS in VR, a stripping game. 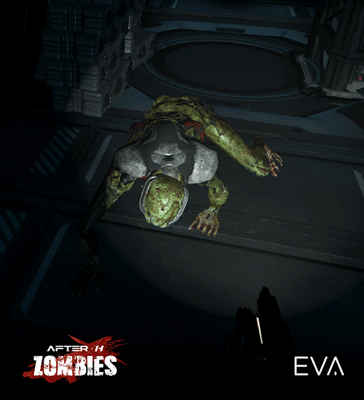 After-H : Zombies, a survival horror with a very strong atmosphere

After-H: Zombies is a game that was announced on February 4th. It immerses you in a very large space, in which you can move freely. You discover a base on the asteroid Ceres. Here however, no aliens, it is zombies who have taken over. Your mission is to explore the place and above all to resist, as long as you can against the hordes of zombies. This survival horror is based on a particularly dark and heavy atmosphere, in which you will have to rely on your survival instinct. Up to eight players can play simultaneously, but only in rooms equipped with a Free Roaming area (100 m² and more) also counting on the After-H license.

After-H: Zombies especially joins After-H, the main game, like a somewhat gory expansion and zombie sauce in arcades. A ranking will allow you to compare you to the best players in France, but also around the globe. An updated leaderboard gives you your ranking at the end of each series. The first EVA Stadiums are announced for April 2020, in France and abroad. A real boost for esports in virtual reality?