After Oculus, Zenimax attacks Samsung on the Gear 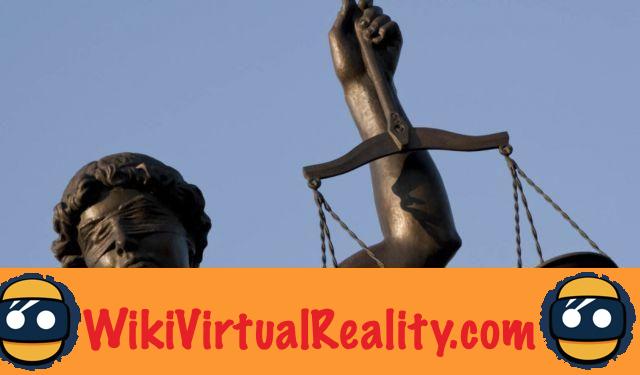 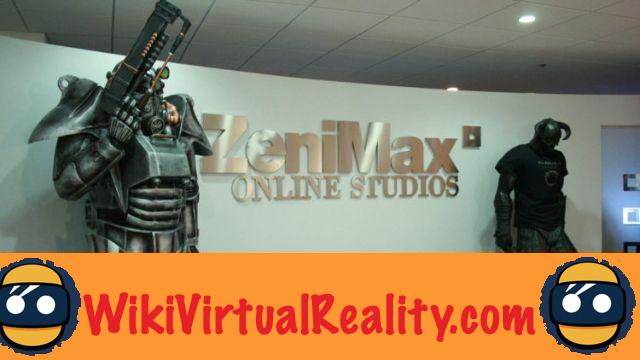 According to official documents published by the courts, the complaint concerns “"

More precisely, the problem would come froma former executive of id Software, a company acquired in 2009 by Zenimax (and incidentally co-developer of Wolfenstein 3D, Doom and Quake). John Carmack would have used the joint resources of id and Zenimax on VR to develop a technology then sold to Oculus and taken over by Samsung for its own headset. 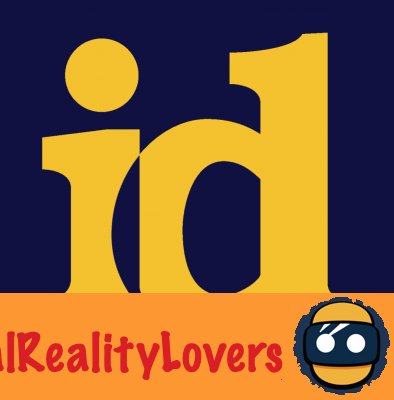 It is therefore above all a lawsuits on intellectual property and non-compliance with clauses in employment contracts, in particular confidentiality.

What does Samsung risk?

During the previous trial, Zenimax demanded $ 2 billion and the ban on the sale of the Oculus Rift. A less heavy financial penalty but which marked the spirits and, above all, no stopping sales. Sanctions are food for thought. All the charges were not retained then. One might wonder why charges of copyright infringement in particular would be considered this time. 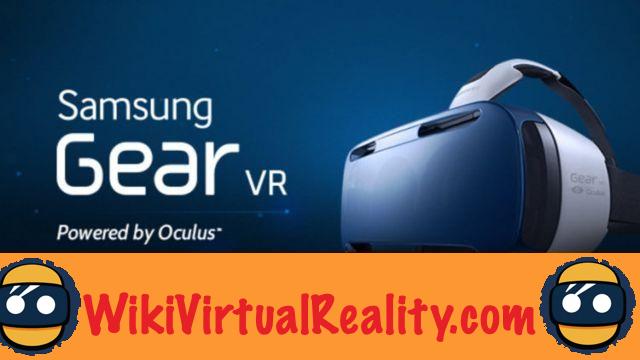 A priori, no risk of sales bans for Gear VR, in the medium term anyway. Even if this hypothesis is part of the demands of Zenimax. On the other hand, a large fine is very likely. No doubt at the level of that paid by Oculus see more given the success of Samsung's headset, the best-selling in 2017.

Zenimax attacks Samsung, what next? What impact on the VR business?

The real risk in the short term concerns the image of Korean society. In the young VR sector, where technological advances are still largely due to modest players, taking ownership of someone else's work should not please.


The big battle to find (and ultimately use) the innovations that will tomorrow's business is tough. You might as well look good, whether for reassure investors that to convince start-ups to join its ranks. 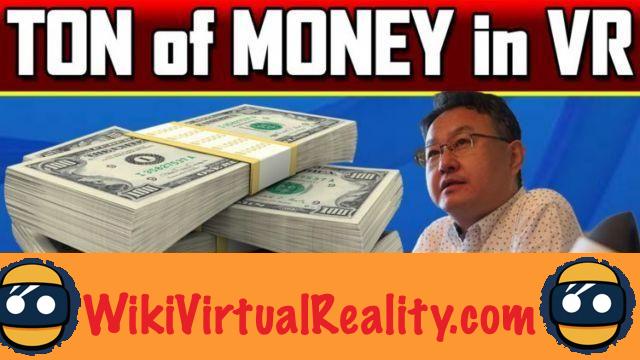 Investments in virtual and augmented reality are in a consolidation phase. At best, there has been an overall hold, or even a slight decrease in recent quarters. The very recent and spectacular fundraising carried out by Improbable promises a promising future. Business must not tarnish the overall very positive image of the sector at a time when there is a real need for clarity.. Whether it is the strategies of the players or concrete solutions that will be offered to professional and general public users.

In itself, the fact of seeing this kind of operations appear, like the somewhat brutal movements at the head of the main companies, is not necessarily a bad sign. It also shows that the VR business is fast becoming a field like any other. With its good and bad sides. And also that there is money circulating. Which is more the mark of a healthy activity.

Add a comment from After Oculus, Zenimax attacks Samsung on the Gear