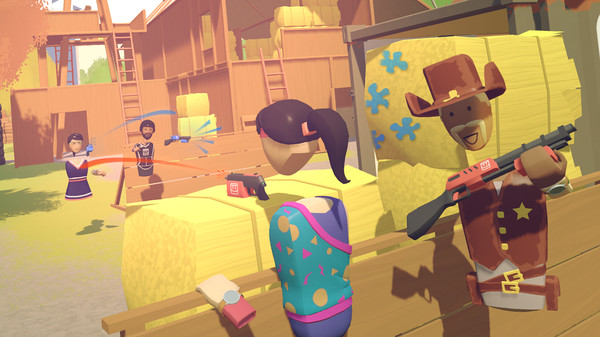 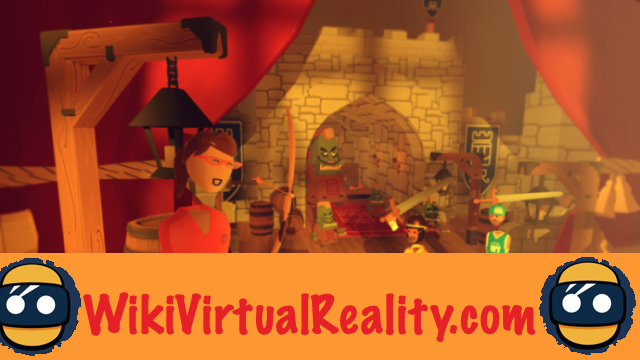 Rec Room, a social VR app in a gym

With Rec Room, Against Gravity offers a social experience in VR allowing to practice sports activities while chatting with other users present in this virtual gym. 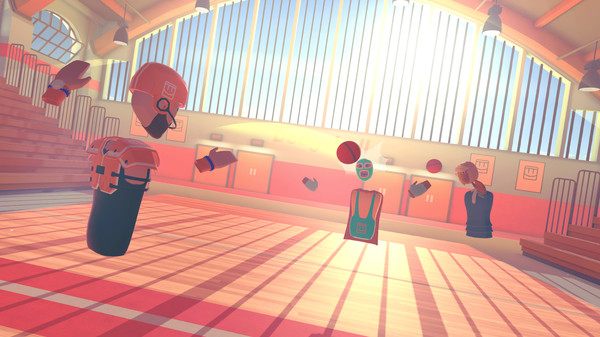 Rec Romm enables VR users around the world to meet and interact with each other. Against Gravity hopes to do well through the use of the VR medium. At the time of the advent of social networks, there is a plethora of solutions for connecting with individuals located on the other side of the world. Rec Room relies on the immersion inherent in VR to offer a new experience : it is no longer a question of simply exchanging text messages or visual elements but ofhave the ability to roam in a 3-degree 360D environment, as one would in the real world.

A first lift to develop a global community

Ce first round of funding of 5 million euros was led by Sequoia Capital. Other investors such as First Round Capital, Acequia Capital, Vulcan, Maveron, Anorak Ventures, Betaworks and The Venture Reality Fund also participated in this seed round. says Chris Fralic, partner at First Round Capital. 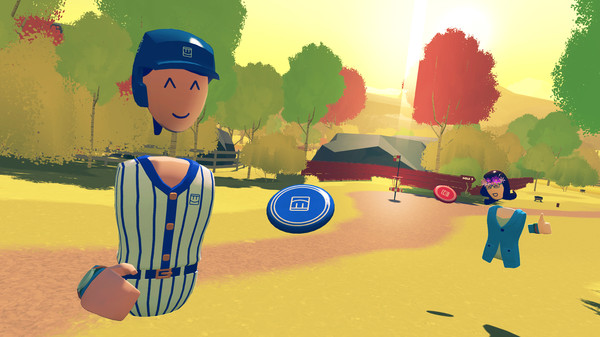 Nick Fatj founded Against Gravity in March 2016 with former members of the Microsoft HoloLens team. They have therefore worked hard to release their game in the spring of 2016 to support the launch of the HTC Vive and Oculus Rift headsets. Cameron Brown, CCO and co-founder, says that from its inception, the project wanted to create more than a chatroom. The ambition was to develop a real community. And the success seems to be there! In less than a year of operation, Rec Room has won over thousands of users ; more than 100 for the second half of 000 alone. Those are over a million games that have been played, for an average session of 35 minutes.


Thanks to this capital increase, the creators of the application allowadd a new mode of cooperation soon thanks to a quest system. Four people will form a team to fight against monsters and other trolls and collect their loot along the way. They will use weapons designed for fun use in VR. explains Fajt. 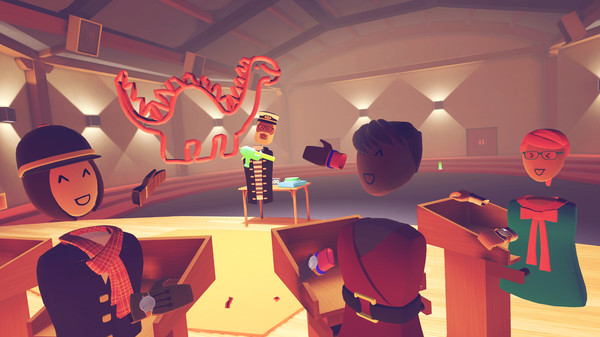 Aware of the abuses present on current social networks, the team that develops Rec Room wants to prevent these problems. In order to welcome people from all walks of life, the application will integrate more tools to fight harassment within its community.