'Agent Emerson' a VR thriller to launch in November 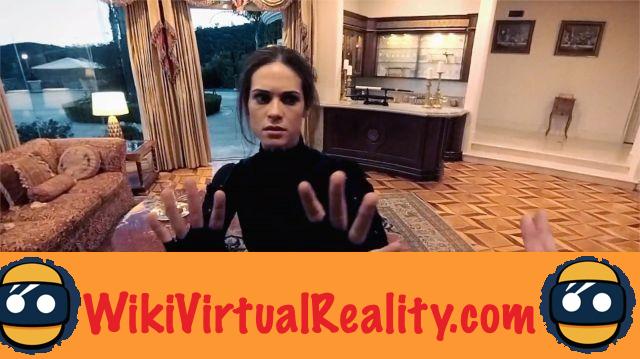 « Agent Emerson » is a 360 ° first-person thriller. It will launch on Oculus and all PC virtual reality headsets on November 22. We make the presentations.

There is not only room for games in the field of virtual reality. In any case, this is the deep conviction behind this virtual reality film.. The trailer turns out to be more than attractive as you can see below.

Agent Emerson, I thought for VR

You may remember “Hardcore Henry”, released in 2015, which was a film shot entirely in the first person. This is what we are offered here with "Agent Emerson", bonus included with a 360 ° view. This virtual reality film, which stars Lyndsy Fonseca and Tony Denison, will offer you a 15-minute experience, designed for those who have a very strong affinity for virtual reality. 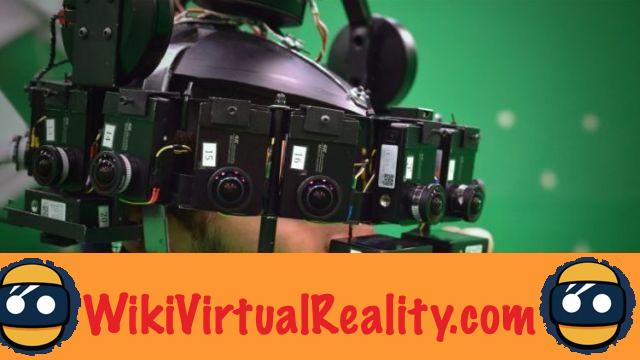 One can imagine that the director of "Agent Emerson", Ilya Rozhkov, will have hidden some surprises for the spectators inside the stages. Several viewings will therefore be necessary to take the measure.. The story is that of Emerson, a CIA agent who finds himself the subject of an experimental program. His body is fully controlled remotely by a general. With the help of another officer, he will have to struggle to regain control of his body and fight in the building. For those who have a PlayStation VR, fear not, the declination for the headset from Sony should not be long.

Amazon ready to pay for your body ... for its augmented reality app ❯