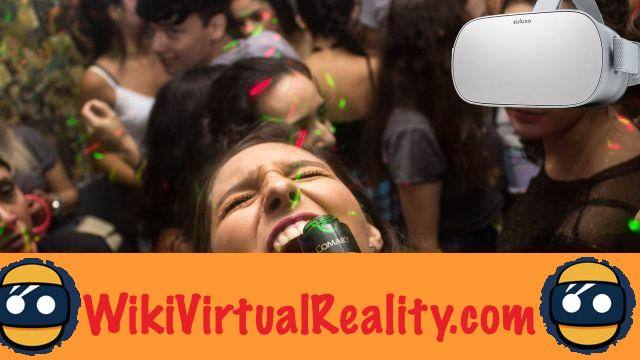 Alcohol abuse is dangerous for your health: it is a fact. Young people know this, but few care. It is particularly the case in Denmark, where adolescents aged 15 to 17 are the heaviest drinkers in Europe for this age group.

According to the latest European School Survey Project on Alcohol and Other Drugs, conducted among 35 countries, 73% of Danish adolescents have consumed alcohol in the last thirty days. At European Union level, this percentage drops to 48%. Likewise, one in three admits to having been drunk during the same period. This is three times more than the European average.

According to Peter Dalum, director of the national campaign against alcohol among young people jointly run by the Danish Cancer Society and the TrygFonden foundation, ”the Danish teens who don't drink alcohol are considered weird ".

Moreover, it is very easy for them to obtain it since “light” alcohols such as beer can be legally purchased in Denmark from the age of 16 in supermarkets, grocery stores and kiosks. Beers are even served at college parties to 15-year-old teenagers ...

To fight against excess alcohol among young people, Dalum wants the minimum drinking age to increase to 18 years. He also calls for price increases, and the development of a program to ban the sale of alcohol in schools nationwide. Sadly, Danish government does not seem concerned about the issue.

Alcohol VR: a simulation to learn how to moderate your consumption 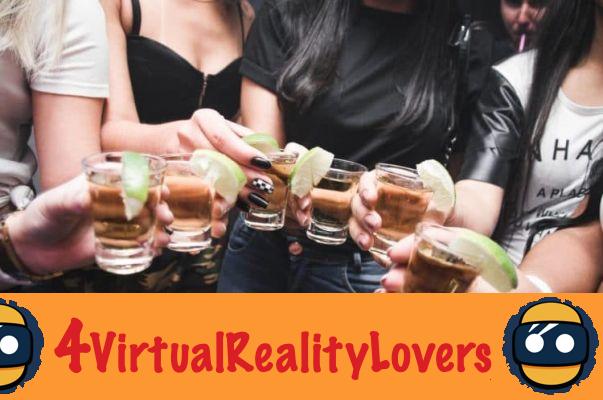 Therefore, while waiting for things to change, Gunver Majgaard, robotics specialist at Southern Denmark University, has developed a virtual reality video game to teach young people to moderate their alcohol consumption. There was already a 360-degree series to illustrate the dangers of Binge-Drinking, or a shock video on drinking and driving, but this experience stands out for its interactivity.

As he explains, "Facts and experiences are two different things". Even if young people are aware of the fact that alcohol is dangerous, only by experiencing this danger for themselves will they be able to really realize it.

However, virtual reality can give a feeling of being truly present, and therefore of live an experience without taking the risk of falling into drunkenness and having a blackout, an alcoholic coma or being injured. Through this simulation, Majgaard hopes that young people will learn to be more reasonable about alcohol and to reproduce these behaviors in the real world.

To create this video game, Majgaard and his team captured over 125 videos using a 360 degree camera and then put them together as an interactive experience. The action takes place at the home of a teenager before a party, then at the location of the event in question where 35 students are gathered.

Throughout the experience, the user is repeatedly offered alcohol. He then has the choice between agreeing to have a series of glasses, or to resist the pressure of his comrades by devoting himself to other activities: dancing, eating, going to the bathroom, talking with a friend ...

Each time the user accepts a drink, the level of alcohol in his blood increases. This rate is displayed on the screen. In addition, the images become more blurry, and the effects of drunkenness become more and more heavy. The user risks falling from his chair, or even ending up ill.


At most, the experience lasts fifteen minutes. However, it can end more quickly if the user drinks too much. In case of failure, however, the user can go back to try the different possibilities.

This project cost around 275 euros. It will be tested in several schools, before being offered on the Google Play Store and the iOS App Store in the course of 2019. The game is played on a smartphone using a virtual reality headset such as Google Cardboard.

Henry - An Emmy Award for the short film Oculus!

Add a comment from Alcohol VR: virtual reality against hangovers