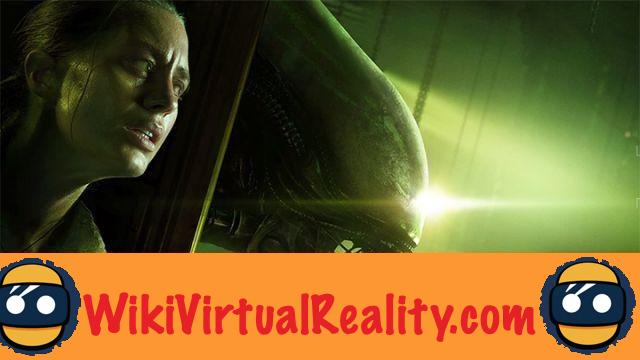 You are on board Sebastopol station, a distant spaceport. Problem, you are not alone ... An Alien is trying to kill you. You will not be able to kill him, only hide yourself… The pitch of “Alien Isolation”, the game released by Sega in 2014, already promised many thrills. Virtual reality adds a dose of breathtaking immersion.

If you ask a horror video game fan, what is the first game that really hit them off, most will say “Resident Evil”. The game released in 1996 had already identified the essential ingredients for the success of the genre. By offering an immersive game, a mixture of terror and the unknown, the bet had been successful.

It is on these elements that the following games have relied with varying degrees of success. From now legendary "Silent Hill" to "Dreadhalls" and "Lost in the Rift", the first horror games in virtual reality, the legacy is significant. "Alien Isolation" is part of this continuity. 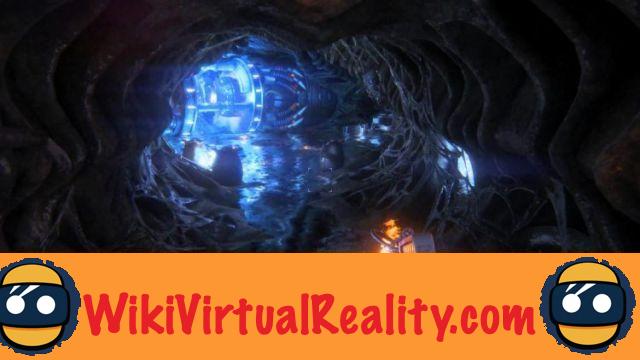 If you prefer Ridley Scott's version of Alien to James Cameron's, then you're in for a treat. Because it's good "The 8th passenger" which serves as inspiration here, immersing the player in a retro-futuristic atmosphere. The ubiquitous music and high-quality visual rendering from the developers of Creative Assembly promise you a real journey through time and space, to the depths of horror.

The game was originally planned in 2D but a virtual reality "mod", developed by Sega on the Oculus Rift, to interest journalists, has been developed. At E3, the Los Angeles video game show, many of them walked away with a cold sweat. So here's how Danielle Riendeau, journalist for the news site on video games "Polygon" described the demonstration: "It is the most terrifying gaming experience I have ever played in my life. "

Virtual reality video games are still few in number. Those of horror are starting to find a place but most are developed by small independent studios with reduced budgets. "Alien Isolation" is the perfect illustration of what is possible when the studios give themselves the means.

Moreover, it opens up new perspectives on the future of the sector. Notably thanks to the game's ability to give the player the impression that he is truly present in the story. Beware of heart patients, however, your heart could race when you meet the Alien ... We will have warned you.

Discover the future of virtual reality in 7 predictions ❯

Here's how to turn off the Oculus Quest Guardian Boundary

Virtual reality remains a challenge for Facebook and Oculus

Add a comment from Alien Isolation: immersed in horror in virtual reality