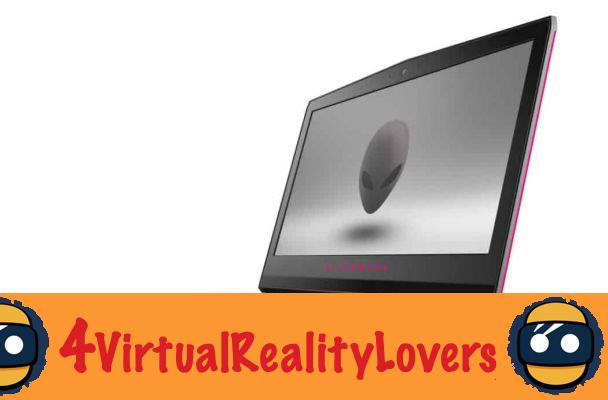 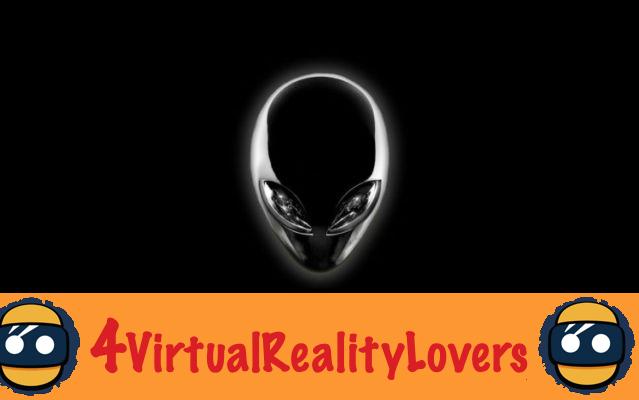 One of the main obstacles to the democratization of virtual reality was until very recently the resources necessary for its operation. It was difficult for anybody to get a quality VR solution, if they weren't ready to put their hand in their pocket to get a competition computer. The Oculus Rift and HTC Vive already have a certain cost in themselves, only a few powerful configurations were able to tame these monsters of technology. Today, with the spread of mobile solutions like Samsung Gear VR or the arrival of PlayStation VR on our shelves, virtual reality has never been so accessible. Another factor to be taken into account is the appearance of VR Ready computers, at attractive prices and with configurations powerful enough to use virtual reality. This is the case with AlienWare 13. 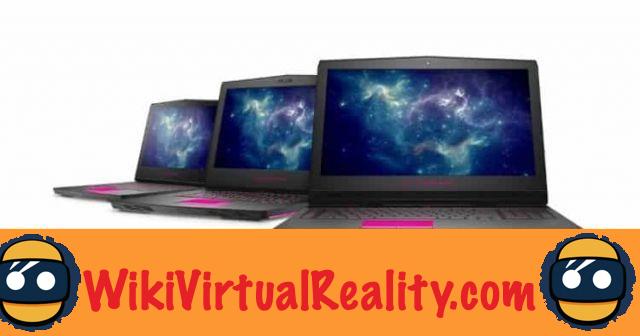 The AlienWare brand, a subsidiary of the manufacturer Dell, is well known in the microcosm of video games. It provides, with its recognizable logo representing an alien head, powerful computers that few games can resist. So it made sense for the company to be interested in virtual reality. It already offers fixed and portable computers, compatible with virtual reality but it has also just released, this wednesday 2 november, the PC AlienWare 13, a notebook of only 13 inches optimized for VR.

The AlienWare 13 PC has a quad-core Intel i7 H series on board, also found on the 15 and 17 inch models. The NVIDIA GeForce GTX 10 series graphics card guarantees quality graphics performance, especially since it includes the NVIDIA VRWORKS solution which optimizes the performance of the computer to adapt it to the use of virtual reality. 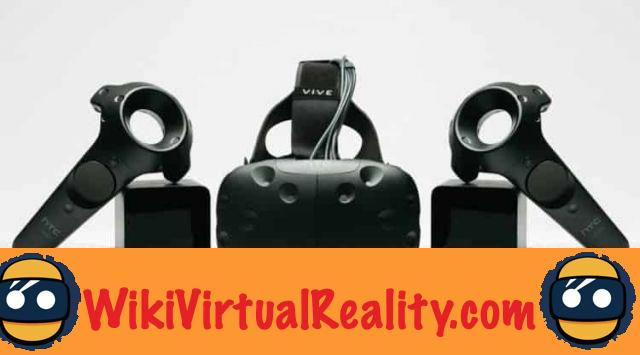 The AlienWare 13 laptop PC therefore offers high performance for a viable use of virtual reality while taking up as little space as possible. Indeed, with this new solution, VR will no longer be confined to sedentary use. With the many advances in technology and adapted computers, we will probably be able very soon to move our virtual reality equipment as we wish in order to benefit as many people as possible. For now, the AlienWare 13 notebook is only available in North America for $ 1199 ($ ​​2099 for its OLED version). However, its price remains high to be really attractive in the eyes of the consumer., where Oculus already offers VR Ready computers for a few hundred euros. Otherwise, you can consult our comparison of VR Ready PCs.

add a comment of AlienWare 13, the first notebook compatible with VR