Altspace VR may still be alive 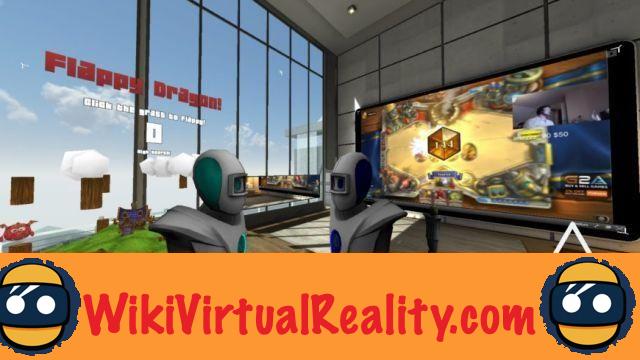 The arrival of new investors could explain this return of Altspace

The return of “Second-Life” in VR is not yet explained by the American start-up. However, by observing the tweets of Palmer Luckey, founder of Oculus, it is possible to make some assumptions. Indeed, on a message dated July 29, the latter questioned his followers “Should I try to save AltspaceVR? (this may not be possible) ”the response was 67% positive. This could explain that this August 16 the start-up announces its reopening.

The Sansar alternative for Altspace VR 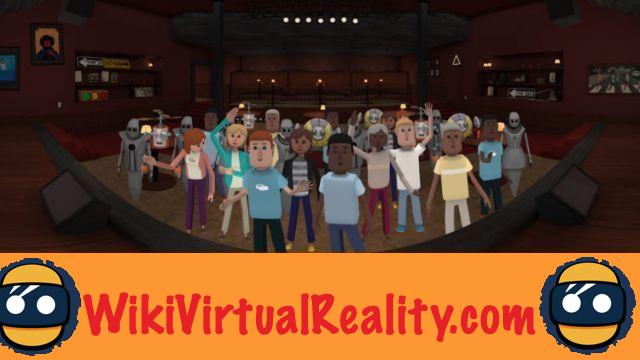 Despite this return to the fore, the future is not clear. The competition from Facebook Spaces is still fierce and Oculus Room seems to be well established. In addition, creations such as Sansar have appeared making the possibilities of Altspace VR even more complicated. The latter resembling Second Life, it will be difficult to stand up to the creator of the original social network. Yet Altspace VR still has 35 active accounts that will benefit from the reopening. It is certain that in the future we will have more information on why Altspace VR has come back to the fore.

add a comment of Altspace VR may still be alive