Ambiotherm, a virtual reality accessory that blows hot and cold 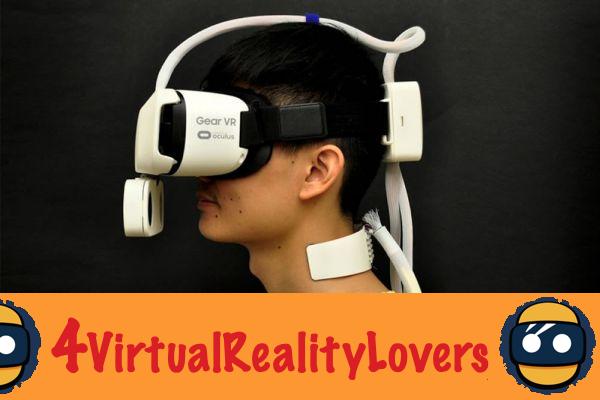 A virtual reality experience must be able to trick the brain into believing that it is actually living a scene that does not yet exist. However, the immersion in the virtual world of experience is sometimes marred by certain factors that remind the brain that there is a contradiction and that it is not going through this experience. Running in the desert without feeling the heat of the place, snowboarding without feeling the cold of the mountains in winter or even making a wingsuit flight without feeling the wind on your face are elements that spoil the experience and the immersion is easily found broken. This is why researchers from the National University of Singapore have developed Ambiotherm, a prototype allowing to feel these crucial environmental factors for the virtual reality experience. 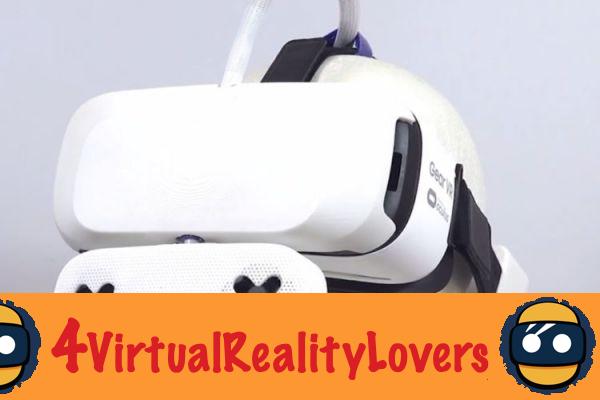 Temperature and wind for deeper immersion

Ambiotherm is still only at the advanced prototype stage, but the tests carried out are particularly encouraging. The device developed in the laboratories of the University of Singapore attaches to a Samsung Gear VR virtual reality headset. The case, equipped with two fans, really allows you to blow hot and cold on the face of its wearer.

The accessory allows to reproduce quite faithfully different temperatures, hot or cold, as well as the wind. The box is articulated and can orient its direction according to the needs of the simulation. According to its designers, the device is particularly suitable for different types of simulations. Virtual reality sports activities are obviously targeted, but virtual tourism and VR video games are also of great interest.. Video demonstration:


Ambiotherm is functional but restrictive

However, the Ambiotherm accessory currently suffers from constraints that make it impractical.. The device notably adds significant additional weight to the virtual reality headset. Ambiotherm also requires the user to wear an additional box behind his head which will, thanks to the Peltier effect, generate the temperatures desired for the experiment. The noise of the two small fans represents, moreover, an annoyance which can however go unnoticed with the wearing of an audio headset during the experiment. Finally, because of the wearing of the helmet, only the lower part of the face perceives the sensations of temperature and wind, which, in the context of an immersion, may seem a bit special. 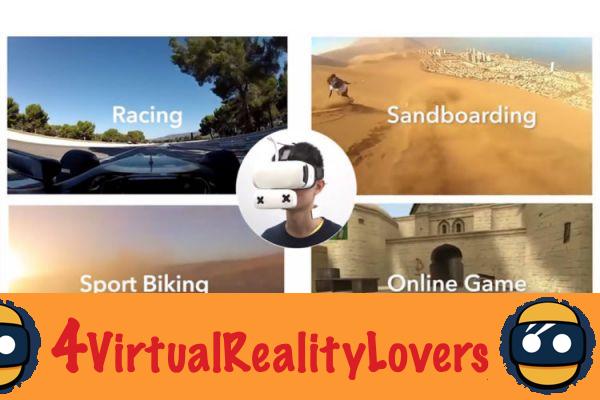 The accessory developed by researchers at the University of Singapore is therefore not yet fully developed. Still in the draft stage, no marketing of the device is planned for the moment. Ambiotherm could however, in the future, find many applications in rooms, parks and exhibitions dedicated to virtual reality.

add a comment of Ambiotherm, a virtual reality accessory that blows hot and cold