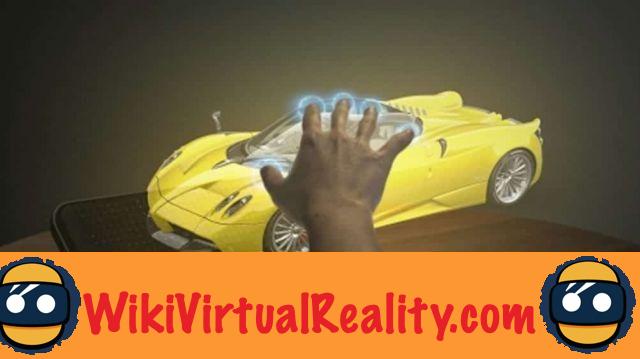 From CES 2018, we had mostly retained the release of the Lenovo Mirage Solo, the impressive Mestro gloves from Contact CI or even (pay attention to the pronunciation) iQIYI QIYU II, the standalone VR headset in 4K. But, a bigger deal may well have gone almost unnoticed. This is a distribution deal between the giant Dell and the augmented reality company Meta. Why is this agreement so important? We explain everything to you ... 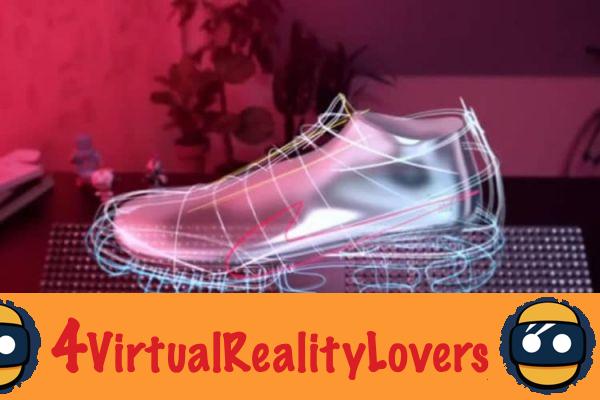 It is an agreement that we could foresee for several months. Remember, last May, Dell revealed via video how Nike uses the Meta 2 augmented reality headset and Dell hardware to make new shoe models. The 3D rendering and the haptic behavior of the shoe in different environments were then tested in depth.

Thanks to the agreement signed between Dell and Meta, this technology will now be accessible to many more companies. As part of the Dell Technology Partner Program, the augmented reality company will be able to test its product extensively on Dell platforms. In return, companies using Dell hardware will have 100% compatibility with Meta hardware. If the agreement does not specify which headphones we are talking about, it is very likely that this is the Meta 2.. explains Gary Radburn, director of VR and AR business uses at Dell. 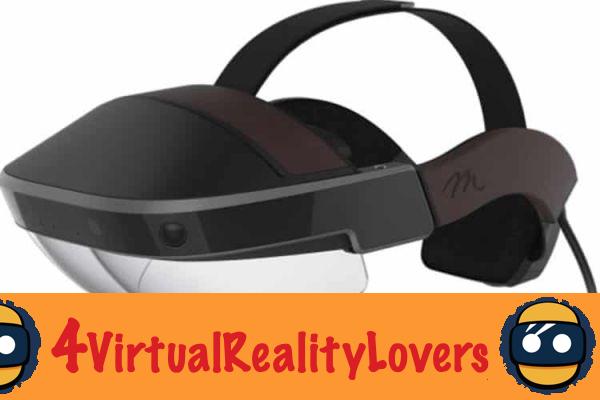 A sign of the more massive arrival of the Meta 2?

Above all, with a little optimism, we want to think that The Meta 2 augmented reality headset could soon make a real appearance in the mainstream market. At present, the headset is still an exclusive reserved for developers. However, a deployment on the professional market could well be an additional step that brings us closer to a generalized launch, especially for the general public.


For now, we will still have to wait. Dell's blog post announcing the deal remains tight on details, so we should be able to find out more in the coming months. But, For Meta it is above all a new agreement potentially rich in economic opportunities. It is also part of a continuity of developments. The company announced in early January partnerships with Ultrahaptics and Zerolight, companies specializing in interacting with objects in augmented reality.