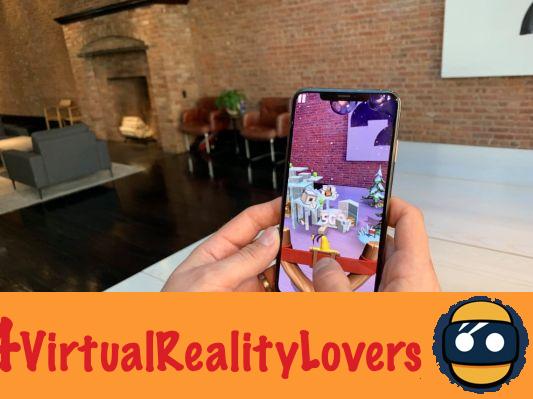 Apple enthusiasts may well be relieved. The Angry Birds: Isle of Pigs game is finally coming to the iPhone. From spring, the game in augmented reality should be available.

The game had already been launched on Magic Leap as early as last year. Then, last month, Angry Birds VR: Isle of Pigs hit Steam for the HTC Vive and the Oculus Rift. It's now time for the augmented reality version on the iPhone. 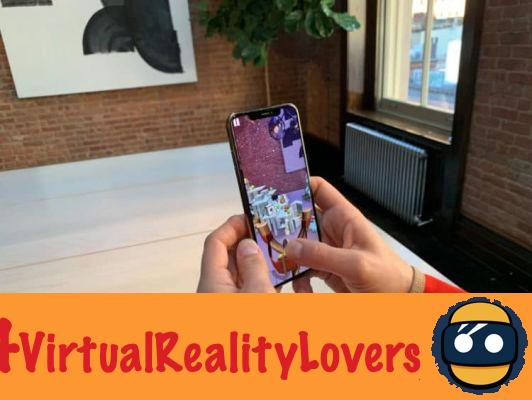 Angry Birds : Isle of Pigs was made to wait

Confirmation has now fallen. Angry Birds: Isle of Pigs, developed by Swedish development studio Resolution Games, is reportedly planned for a launch next spring on Apple devices compatible with augmented reality. The logic is therefore similar to those of virtual reality. The game is based on these predecessors, using the same logic, the same articulation. However, this is a version here which is of course designed for mobile use. For those who are used to Angry Birds, they will first find themselves in familiar territory.

Indeed, some levels are similar but, according to the announcements, major differences will also be presented, with innovative levels in Angry Birds: Isle of Pigs. For Magic Leap, the proposed experience was above all immersive, with a real use of the surrounding 3D space.. It also made the studio realize that this ambition could be rolled out on other platforms which are particularly close to the general public today. This should easily be the case with the iPhone which reaches a much wider audience than virtual reality headsets or augmented reality glasses. The game is already available for pre-order at the moment.