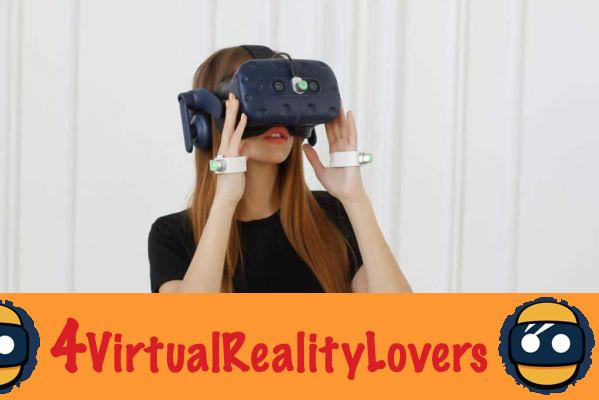 "We received a large number of requests of our customers to integrate our tracking system with SteamVR. We are now ready to present the first version of the pilot. It is Easy to install and use. », Explains Antilatency in a recent press release.

The company has indeed made available a brand new driver via a free download on their site. Thanks to it, the Antilatency tracker system can be used instead of the SteamVR system. This Alt tracker can be installed for tracking legs, head or other objects. About what facilitate its use combined with the VR headset. In addition, Antilatency also hasa bracelet worn by hand who acts as controller. It thus offers more freedom in the gestures of the players during its use. 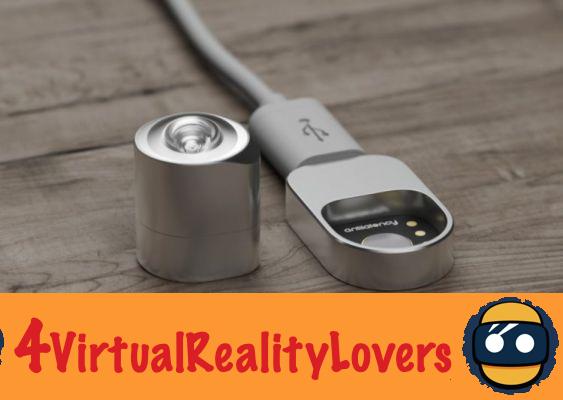 A redesigned use of VR headsets

Antilatency sets itself apart from other modern VR headsets, which usually come with their own tracking systems. Designed for location-based entertainment venues, the company's Alt tracker will be associated with a modular flooring system. Therefore, the size and shape of it are customizable. Convenient for playing video games such as


The body will then be monitored among a directory of compatible headphones as allowed by the driver update. It will take $ 350 to be able to appropriate the 10m2 floor covering, a tracker and various sockets for headphones, hands and more.