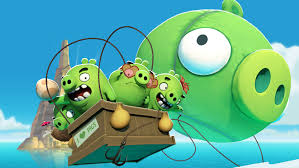 Is the video game on the way to a definitely retro trend? A “Second Life-Like” should soon see the light of day. Nintendo is making a splash by relying on these old franchises (Pokémon, Super Mario…). And here is Francis Ford Coppola announces an adaptation of his legendary film Apocalypse Now in video game. If the concept is still in the crowdfunding stage on the Kickstarter platform, the idea of ​​finding the incredible universe of this film generates a lot of hope. 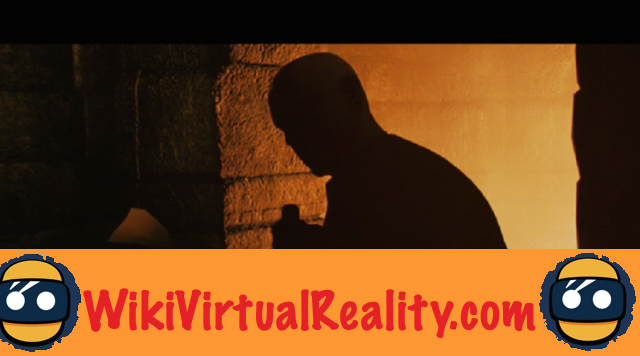 At the heart of the Vietnam War

Immerse yourself in the heart of the Vietnam War, its horrors and traumas and let you do what you almost want. This is the proposition of the game Apocalypse Now, adapted from the film of the same name.

The player will embody Captain Benjamin Willard (Martin Sheen in the movie). Your role ? Find le colonel Walter Kurtz (Marlon Brandon), guilty of particularly unhealthy and cruel abuses. But, you won't have to follow the movie script. Depending on your reactions to different situations, your character will move in one direction or another. However, your choices shouldn't be made through dialogue like in most RPGs. Everything here will depend on your attitudes and actions. , highlights the project page. Darting through the crowd with a weapon shouldn't get you very far. Here it will be necessary to bet on infiltration but also survival by recovering various resources throughout the game.

Behind this project we find a team with an impressive CV. First of all Francis Ford Coppola, the original director of the film himself. But above all, experienced developers through Bethesda, InXile or Sony Online Entertainment. The game should therefore be directed by Montgomery Markland (Wasteland 2, Torment: Tides of Numenera), produced by Lawrence Liberty (Fallout: New Vegas, The Witcher) and written by Rob Auten (The Vanishing of Ethan Carter, Gears of War: Judgment ). In short, an all-star cast which undoubtedly explains the rather huge budget.


A very ambitious budget for the game Apocalypse Now 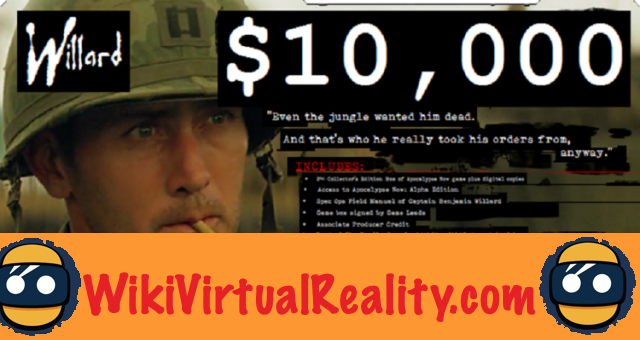 The game needs at least 900.000 dollars to get on PC. As of this writing, less than $ 60.000 has been raised. The next step is for porting to Xbox One and PS4. This will become possible when the 2,5 million is reached.

For virtual reality, it will be necessary to reach 3 million. If you want to participate, go to the Kickstarter page. Rewards are offered to those who support the game by donating $ 35 or more. However, we should not be in a hurry. If the project sees the light of day, the game should be delivered in October 2020. It remains to be seen whether we will play it from your living room or from an arcade ...