Apple: a patent worth gold for augmented reality glasses 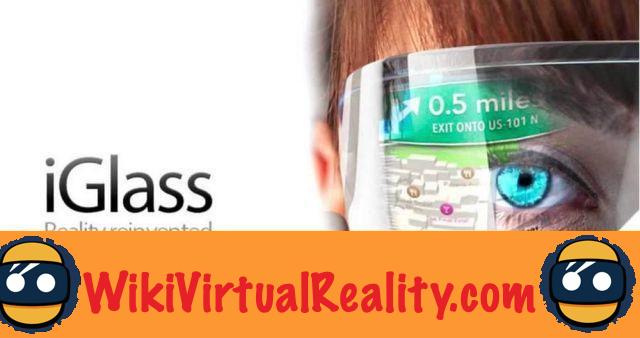 Ira, won't you? For those who follow Apple in the field of augmented reality, sometimes not getting lost is a real challenge. It wasn't that long ago that Tim Cook felt that the technologies to make a really good product weren't there yet. Blow of bluff or brilliant inspiration? A patent on a lens and mirror system could be a serious game-changer and seems to point to Apple's efforts to, in turn, release AR glasses. 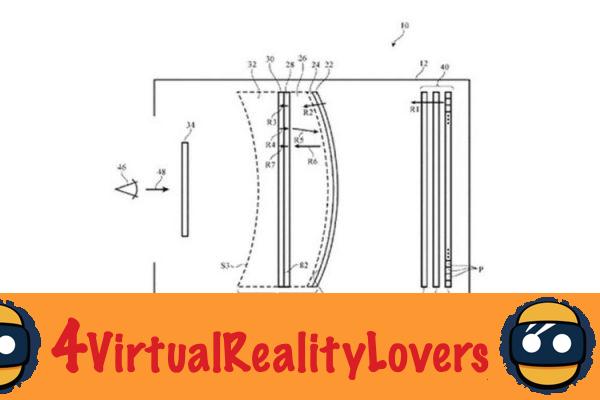 An Apple patent on a catadioptric system

Catadioptric. It will probably take some getting used to repeating it so as not to be mistaken. This is the name of the system used by Apple in a patent discovered by the Patently Apple site. The idea is to succeed in producing augmented reality glasses that are both lighter and easier to wear than those currently available on the market. A decisive element for prolonged use.

In practice, this term is therefore used to designate an assembly of mirrors and curved lenses. The idea then is to combine refraction and reflection in a system. It is a similar concept that is present in some telescopes, microscopes or even telephoto lenses.. This has the advantage of being much lighter than current systems which multiply the lenses between a screen and the wearer's eyes.

Even if we know most of all at the moment Apple's ambitions in augmented reality, it is interesting to note that it is virtual reality that seems the most suitable for a technology of this kind and especially to be highlighted by Apple in this patent. 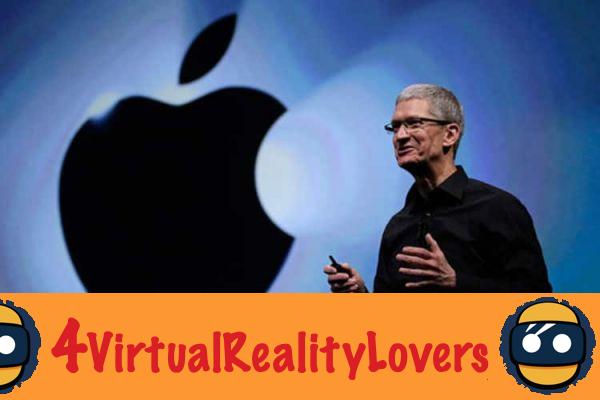 Apple patent: a real project or a simple protection?

Of course, like many new tech companies, there's no guarantee that Apple's goal of this patent is to actually produce something quickly. It could be more about protecting a good idea and thus preventing it from being used as it is by the competition without the latter paying royalties.. Especially since the recent experience of Apple, whether for example AirPods, Apple Watch or HomePod shows that the company wants to take its time every time. Apple could therefore wait to see where the competition is going, whether it is Microsoft or Facebook before launching into the most promising market..


But, other elements give cause for optimism. At the same time, it has been learned in recent days that Apple, LG and Valve have invested $ 10 million in the eMagin company. It specializes in particular in miniature OLED screens for virtual and augmented reality headsets.. It's hard not to see it as a coincidence ...

add a comment of Apple: a patent worth gold for augmented reality glasses