Apple - augmented reality glasses are impossible to create at the moment 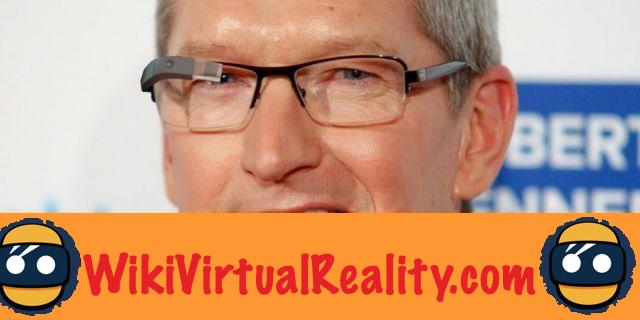 Apple CEO Tim Cook has expressed his enthusiasm for augmented reality on numerous occasions. According to him, this technology is much more interesting than virtual reality. In fact, augmented reality is at the heart of iOS 11, the latest update to Apple's mobile operating system, with the arrival of the ARKit application development kit. Thanks to this platform, many augmented reality applications are already swarming on the App Store. 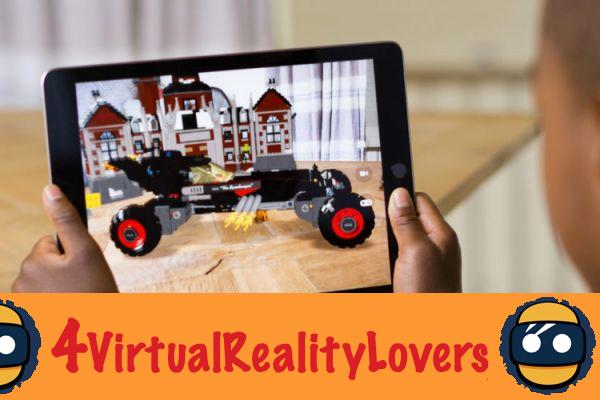 However, at present these apps can only be used using an iPhone or iPad. The virtual elements are superimposed on the real world images filmed by the camera of these devices, and the user observes this augmented reality on the screen of his smartphone. The new iPhone 8 and iPhone X are optimized for augmented reality, and the results are impressive. The user is able to turn virtual elements realistically, and these elements adapt to the real environment. For example, iOS is able to recognize a flat surface so that the object appears to be sitting on it realistically.

Despite the scale of the technical prowess, the experience offered remains limited in terms of immersion. To truly captivate the user, augmented reality obviously needs to be seen through glasses (or lenses). Thus, the virtual mingles with the real directly in front of the user's eyes, without needing the intermediary of a screen. It has been rumored for a long time that Apple is preparing its own augmented reality glasses.

Apple: current technology does not make it possible to create quality AR glasses 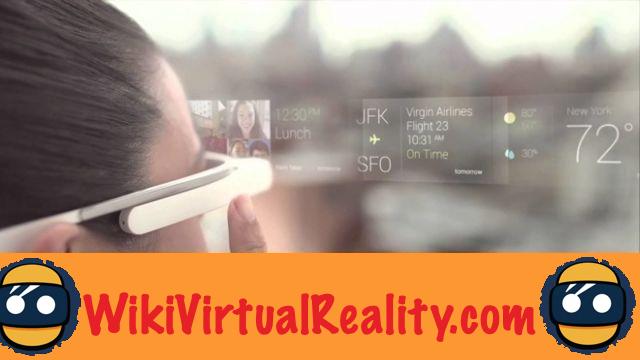 Unfortunately, this device is unlikely to hit the market for a few more years. In an interview with The Independent, Tim Cook just admitted that it is currently impossible to create augmented reality glasses. The technologies available today simply do not allow the creation of such a device. Of course, augmented reality glasses already exist on the market, but these accessories do not meet Apple's requirements in terms of quality. A few days ago, Intel also decided to abandon its range of Recon AR glasses acquired in 2015.

According to Tim Cook, such devices require a lot of computing power and many very advanced sensors to ensure precise position tracking. Moreover, while the iPhone is popular enough to inspire millions of developers to jump into augmented reality, a new device is not guaranteed to be as successful, making it a risky business bet. So the Apple CEO advises consumers not to expect Apple AR glasses in the short term. However, when these glasses arrive, Tim Cook promises they will be the best.