Apple: augmented reality glasses in 2020 according to a reliable source

Unlike Google, Facebook or Microsoft, Apple preferred to keep its distance from virtual reality. In contrast, the company's CEO, Tim Cook, has repeatedly expressed his enthusiasm for augmented reality. As early as 2015, Steve Jobs' successor called the AR “really cool”. In 2016, he rented this technology again and claimed that Apple "would continue to invest in this area".

In 2017, in an interview with, Tim Cook went so far as compare the revolutionary potential of augmented reality with that of the smartphone. According to him, this technology can both improve our lives and revolutionize the entertainment industry.

The apple-based firm also offers its own augmented reality platform for iOS: ARKit, which allows developers to create their own augmented reality applications for iPhone and iPad. In addition, rumors have been running for several years now that Apple is preparing augmented reality glasses and that several hundred employees are involved in this project. However, so far nothing has been officially confirmed. 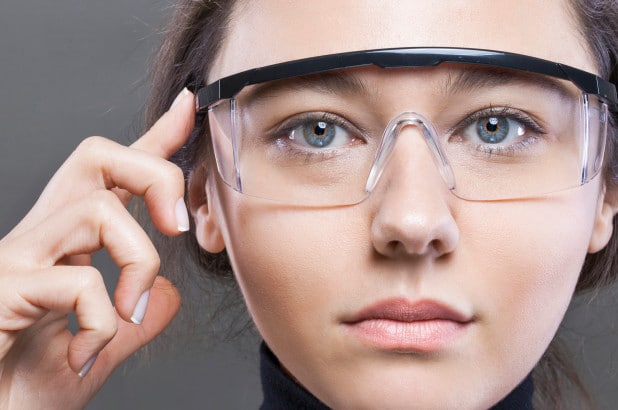 In August 2018, analyst Ming-Chi Kuo from KGI Securities confirms Apple's plans and provides some clarifications. According to this renowned expert, Apple is indeed preparing augmented reality glasses called "AR Glass", and this product will most likely be released in 2020.


This is not an official confirmation, but Ming-Chi Kuo is considered the most credible source regarding information leaks about Apple. We can no longer count his predictions which proved to be correct. Recently, for example, the specialist announced the screen size and price of the iPhone X, and the existence of the Face ID facial recognition system. So this time around, it seems almost certain that Apple is planning to hit the AR glasses market in 2020.

add a comment of Apple: augmented reality glasses in 2020 according to a reliable source