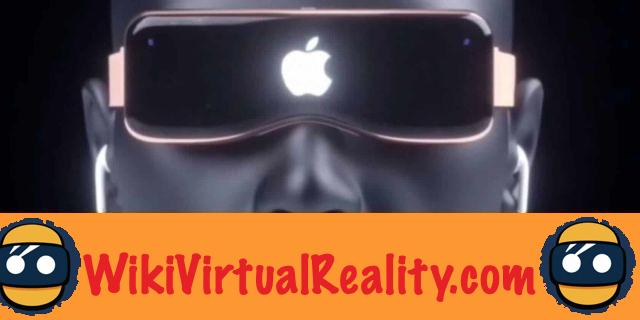 The apple brand is working, in secret, on augmented reality technology. A new display patent shows how intense the company's efforts are.

It's a real open secret. Apple is working on one or more augmented reality products. The Cupertino company has never communicated on the subject but the hiring of experts and regular patent filings show that the apple brand is developing this technology in its laboratories. This is still the case with this new patent application which relates, this time to a display system for the AR.. 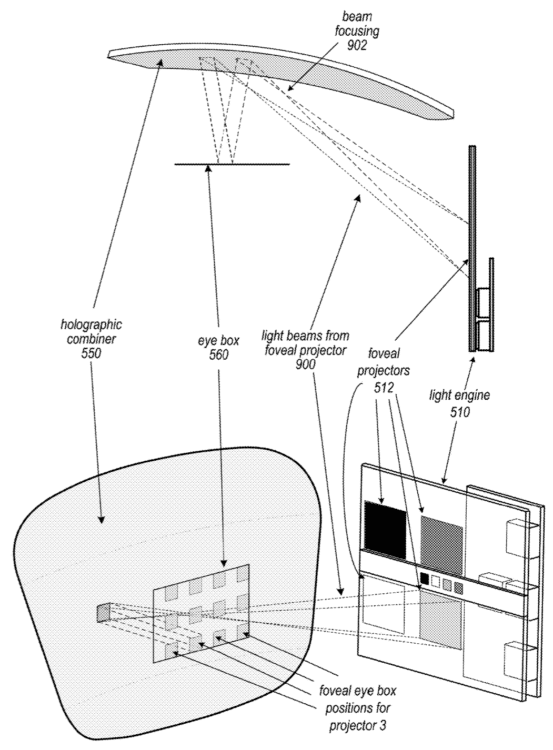 Reduced field of view is one of the problems with augmented reality today. When the holograms are large or close to the user, they are cut off due to the limited display of the glasses. Apple is working on the subject and recently applied for a large-field-of-view display patent for augmented reality. Reading the patent shows that the technology described is straight out of an evolution of Akonia Holographics technology, a start-up acquired by the Apple brand in 2018.

The system described in the large field of view display patent for augmented reality is rather complex. A laser array projector emits light at the entry points of an optical "distribution" waveguide. This waveguide then passes light through exit points that lead to the MEMS scanning mirrors. These entry and exit points can be implemented using holographic film or in the form of surface relief gratings via lithographic techniques. MEMS mirrors then direct the light into layered waveguides, where holographic projectors project it onto a "focus curve" that is reflected in a holographic combiner. 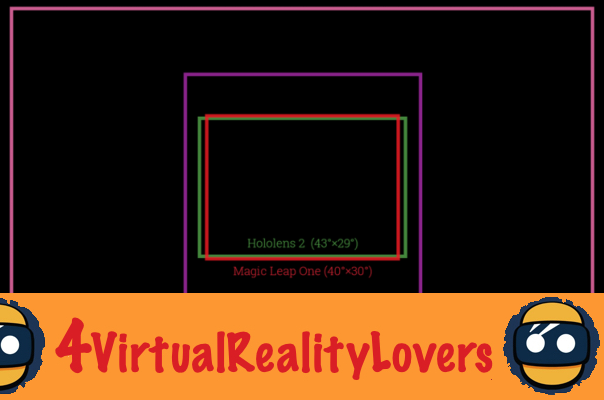 A much improved field of vision

Microsoft offers us some details on the Hololens version 2 ❯