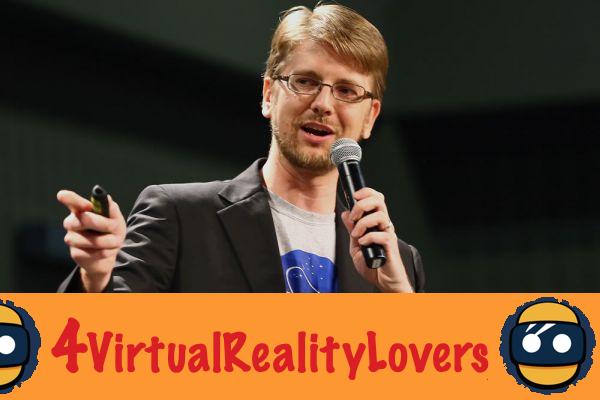 Oddly, Apple has missed the boat in virtual reality and augmented reality, leaving its competitors to take years ahead in these technologies. The Cupertino company, however once at the forefront of innovation, is now closely interested in augmented reality and has worked hard to catch up. 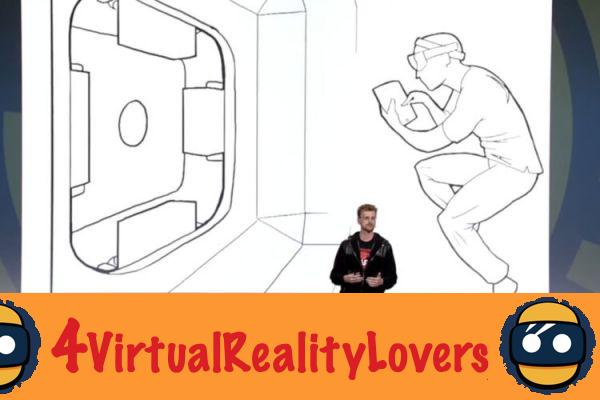 Jeff Norris is unknown to the general public, however, this engineer is described as the guru of augmented reality and virtual reality by the American press. In particular, he created the innovation and mission operations office of the NASA jet propulsion laboratory. He was in charge of establishing new ways to control spacecraft and robots in space using virtual reality and augmented reality and developed many systems and applications based on AR and VR for NASA. He also sent Hololens glasses to the astronauts of the International Space Station.. For example, you can see, in the video below, Jeff Norris testing an augmented reality application with astronauts in a zero gravity plane.

According to our colleagues from the American economic newspaper "Bloomberg", Jeff Norris joined the Cupertino firm earlier this year as the company's senior manager on the augmented reality team. A confidentiality clause linked to this hiring explains why this information is only coming out now. As often, Apple keeps the most absolute secrecy on its projects but, various very well founded rumors speak of very important efforts on the part of the company managed by Tim Cook to position itself on augmented reality with in particular the hiring of a hundred engineers on this project.

Towards an iPhone with AR or augmented reality glasses?

As always, Apple keeps the most absolute secrecy around its projects and especially with regard to augmented reality and virtual reality or its next particularly anticipated iPhone 8. The iPhone 7 had disappointed fans of the Apple brand because of the rare innovations made to the smartphone. This time Apple must react and its next flagship should be particularly innovative. 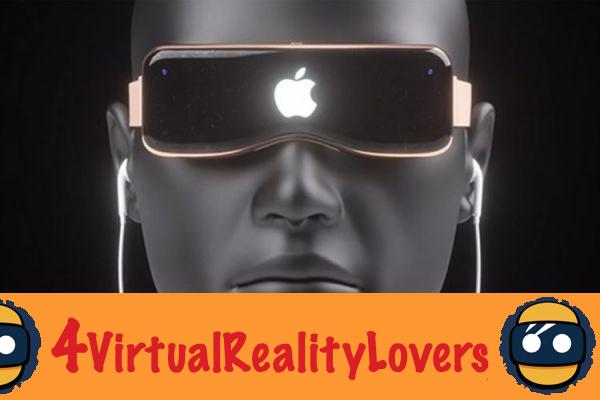 Rumors speak of the possibility of augmented reality with the camera of the iPhone 8 but, many specialists are more inclined to a connector adapted to augmented reality glasses that Apple would be working hard on. A product, also particularly awaited by Apple fans, who are desperate to see their favorite brand no longer offering real innovations and falling far behind virtual reality and augmented reality technology while all the major players in High Tech have released their product or are in the process of doing so.

At Wiki Virtual Reality we are experts in virtual reality and other technologies. We are always up to date with content related to new technologies. We are virtual reality geeks and we try to provide the best information to our users. We have information about the best products on the market in terms of quality and price. Discover and find everything you need on our website. Enter now!😎
HTC Vive Focus: the HTC wireless headset - Info, Price, Date, Reviews ❯

Apple: a patent worth gold for augmented reality glasses