Apple: Is the American giant hiding something from us? 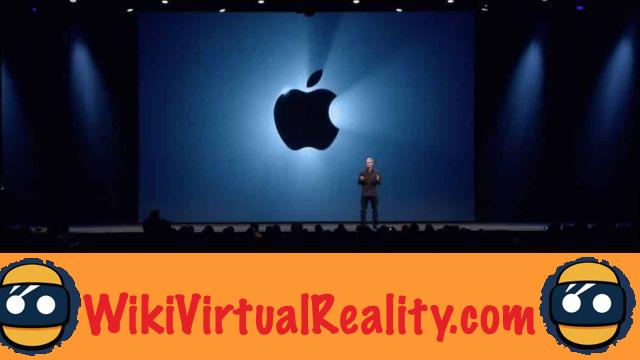 Apple is slow to enter the virtual reality market

In terms of virtual reality and especially since the last E3, attention has been focused on the Oculus Rift, the HTC Vive, the PlayStation VR and, more recently, the OSVR HDK 2. However, it is easy to forget that the pioneers in VR are smartphone manufacturers : The Samsung Gear VR, the Zeiss VR One or the Homido to name a few. Inexpensive and easier to use, they are starting to democratize, like the Samsung headset, which currently has more than 1 million users. Only Apple is missing.

Could it be a deliberate delay on the part of the one who claims to be a trendsetter but who today offers very little VR content on his Apple Store? How to explain that Apple, which fiercely competes for the position of leader of the mobile market with the Korean manufacturer, has not yet made the announcement of its own device ? Certain clues, left here and there, already allow us to formulate some speculations. 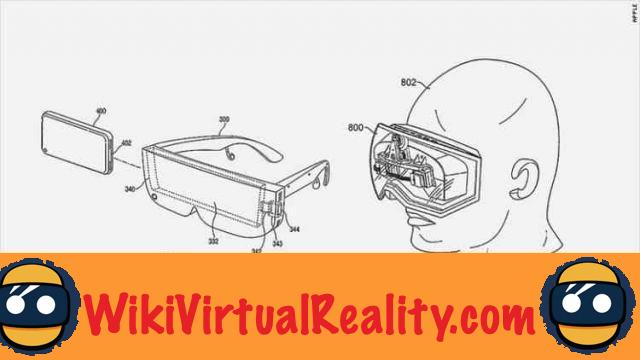 Virtual reality, the holy grail according to Apple

Apple CEO Tim Cook said recently in an interview that he found virtual reality “really cool”. But the interest of the Apple brand in this technology does not date from today. In fact, in 1995, Apple engineers produced a post entitled "Volumetric Hyper Reality" reporting on the progress of their research and ostensibly evoking augmented reality as the holy grail of the XNUMXst century. That's not all. In 2008, the American giant filed a patent for a prototype virtual reality headset, only compatible with the iPhone and jointly controlled by means of a remote control and voice recognition.


Certainly, Apple has long displayed a certain curiosity towards virtual reality. However, today we can see that the firm has set in motion with a view to finally making its project a reality, through a few notable facts. It recently acquired a number of companies whose activity is closely linked to these technologies such as Metaio, specializing in virtual reality and augmented reality, Faceshift, expert in facial recognition and motion capture or even PrimeSense which does not. is neither more nor less than the inventor of Kinect. Apple would build a team as well, recruiting hundreds of employees who are knowledgeable in VR and AR.

In view of these numerous proofs and despite the lack of communication around a possible project related to virtual reality, it is highly unlikely that a company whose first traces of research in this field date back more than twenty years will not don't try to get your hands on what he once called the holy grail of the XNUMXst century. So, so we can afford to think that Apple is up to something big and will stay tuned for the months to come.

$ 3 million raised thanks to Oculus Quest for Virtual Desktop

Add a comment from Apple: Is the American giant hiding something from us?