It's no longer a secret, Tim Cook loves augmented reality and predicts a great future for it. In order not to miss the AR train as it did with that of virtual reality, Apple has invested heavily in augmented reality, hiring in the process great specialists in the field. Many engineers are working, in secret, to develop this technology in Apple laboratories. Even if, as usual, silence reigns on the side of Cupertino on this project, various patents filed by Apple tell us that the apple company is working hard on this technology offering us an idea of ​​what the augmented reality headset could -be. This time, it is a report from the economic newspaper "Bloomberg" which tells us more about Apple's claims with its product. 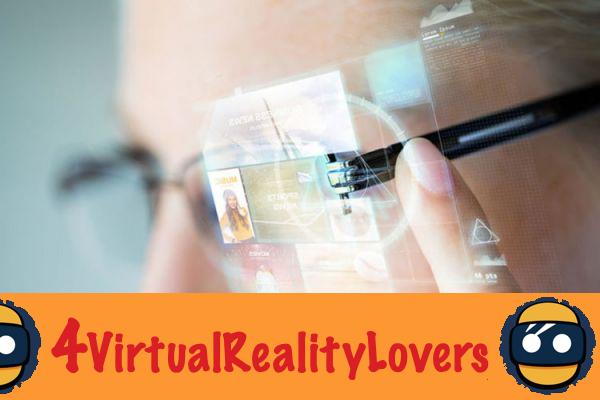 An autonomous augmented reality headset presented in 2019 by Apple?

According to our American colleagues from the famous economic newspaper "Bloomberg", Apple wants to present an augmented reality headset in 2019. Tim Cook's interest in augmented reality is no longer to be demonstrated and the CEO of Apple recently declared during the quarterly report that “”. 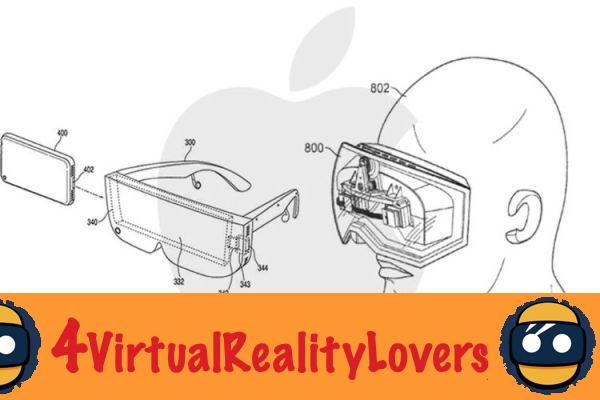 According to our American colleagues from "Bloomberg", Apple's autonomous augmented reality headset will have its own screen, a new chip and also an operating system specially designed for this and internally called "rOS" for Reality Operating System. According to the report of our colleagues, the engineering teams are currently testing different control methods in augmented reality, such as head gestures, touch panels or even directly with the voice and the house voice control system: Siri. 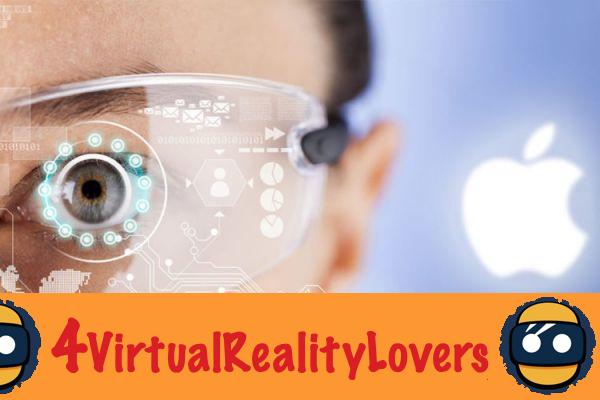 According to the economic newspaper, different prototype helmets are being tested. Apple engineers are reportedly using HTC Vive virtual reality headsets to test the limits and potential of augmented reality. Apple teams are testing mapping and messaging applications, as well as virtual meeting rooms. If the information obtained by our colleagues is correct, Apple's schedule would be ambitious by presenting its autonomous augmented reality headset in 2019 and marketing it from 2020.