Apple recruits 30 times more than in 2018 for augmented reality 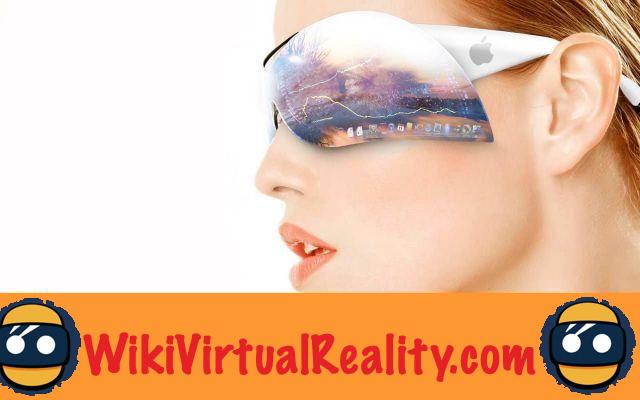 In May 2018, Apple only offered a job posting related to augmented reality. However, over the past few months, Apple has greatly intensified its efforts in connection with this revolutionary technology. In May 2019, there are no less than 33 job offers for positions of experts in augmented reality at Apple.

So everything leads to believe that the firm intends to make augmented reality an essential element of its iOS mobile devices. This massive increase in job offers also shows that Apple Glass augmented reality glasses, expected in 2020, are approaching at great speed.

By analyzing the content of the offers, we also see that Apple's strategy for augmented reality has passed the stage of R&D to move on to the production and distribution phase. As evidenced, for example, by the job offer for an “AR experience programmer”, the Californian firm is now seeking to develop applications capable of convincing the general public and iOS users of the interest of this immersive technology.

The programmer in question will be responsible for "Create a AAA game" in order to “advance the world's understanding of augmented reality” alongside the team that created the excellent SwiftShot on iOS using the ARKit framework.

We also note that 30 out of 33 positions are based at Apple's headquarters in Cupertino. Proof that augmented reality is not a side project for Apple, but a central element of its roadmap for the future. Find out more about the different profiles that Apple is looking for through the list below.

NASA - The HoloLens in the spotlight in space ❯