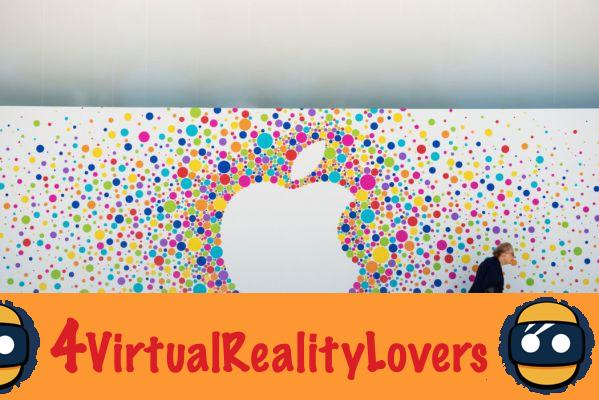 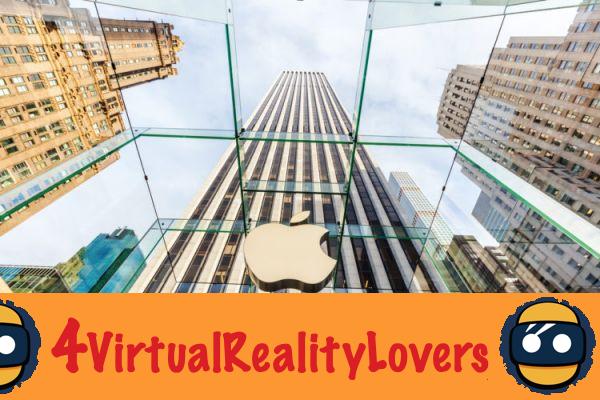 Apple. Crook for some, genius for others. Whether one thinks or the other, the commercial success of iPods and then iPhones remains undeniable. If Apple did not, strictly speaking, invent the technologies that drive its flagship products (touch screens existed long before the release of the first iPhone in 2007), the revolution it boasts of being at the origin lies above all in its ability to democratize.

The AR market in 2016 fell short of expectations. Certainly, Pokémon Go knew how to touch everyone. Snapchat filters are so popular that even Facebook offers to put on a virtual mask. However, it is still not legitimate to speak of augmented reality as a technology adopted by the general public.. Some might think that if among all these great manufacturers, who are currently looking at each other, one took the first step, the others would gladly follow, thus unlocking the growth of a market with enormous potential. 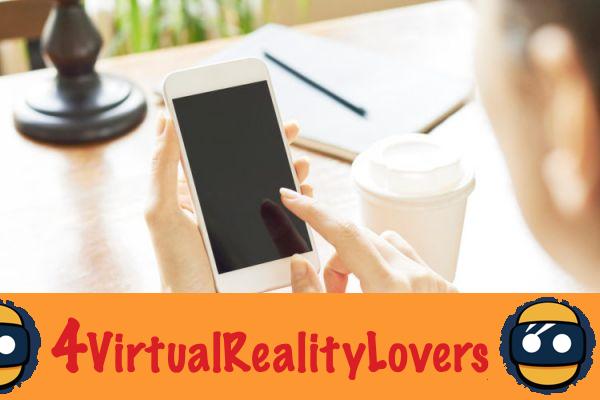 A giant like Apple, with a community of customers always fond of new products, seems to be a perfect candidate to lay the first stone of this emerging market. With the ten-year anniversary of the iPhone, there is no doubt that the Apple has some surprises in store. If it has not yet revealed anything about its plans for virtual and augmented reality, we cannot ignore the many patents and takeovers of startups specializing in the sector.

Last November, a renowned American analyst pointed out thatApple was considering the possibility of entering the connected glasses market, like Snap Inc. Today, the future of the Cupertino company in this market is confirmed a little more. Famous blogger Robert Scoble says Apple is currently collaborating with German optics company Carl Zeiss on an eyewear project. The man quotes a Zeiss employee, who remains anonymous, according to whom the two companies are working on.


2017: the democratization of AR thanks to Apple? 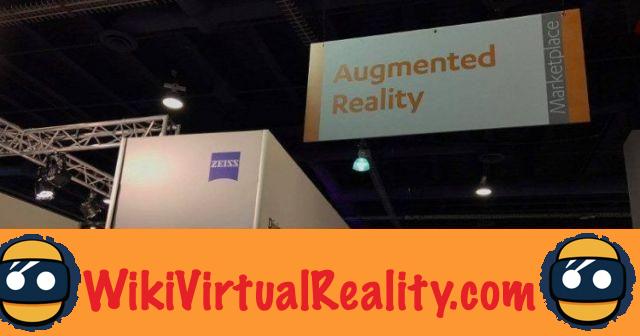 Another employee of the German company confirms the rumors and even informs thatApple plans to market the product during 2017. Nevertheless, no more precise timetable seems to be currently defined. Scoble reportedly heard two different things from two sources. Initially, he thought the glasses would not come out until 2018, an opinion also shared by Bloomberg.

The Apple glasses would connect to the iPhone wirelessly and present images and information in the wearer's field of view. Another document states thatApple was working on integrating augmented reality directly into the iOS camera application. This feature would allow users to point their iPhone at physical objects which would then be recognized by the device. 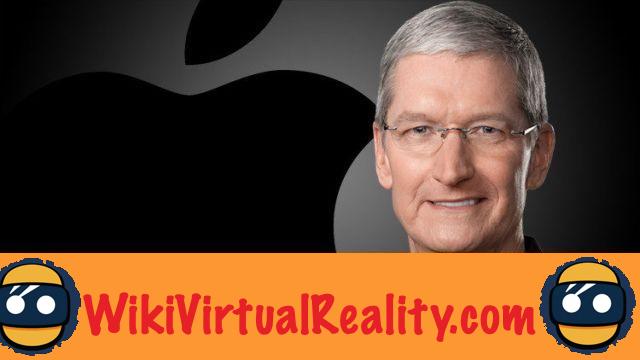 The current CEO of Apple, Tim Cook, has long expressed interest in augmented reality, bragging to whoever wants to hear it the capabilities of the technology even advancing to say that augmented reality has a higher potential than that of virtual reality.