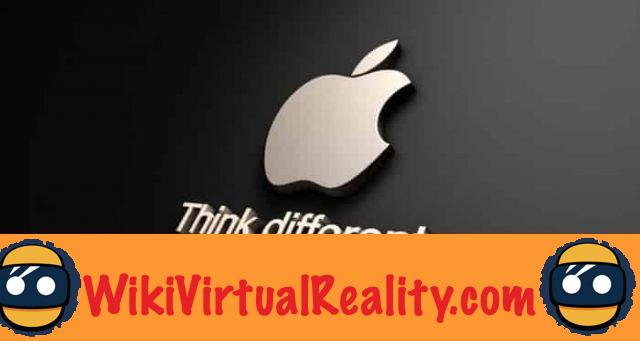 A study published last Tuesday confirms Apple's desire to catch up and enter the virtual and augmented reality market. 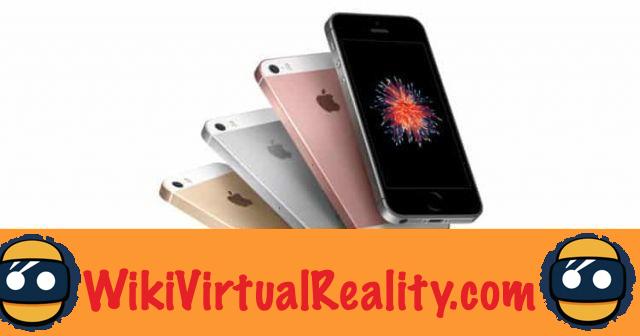 Delay for the American giant

The iPhone, this product whose design and ergonomics have greatly contributed to the popularization of smartphones. Ahead of its time during these first iterations, it is clear that fierce competitors have entered the market. Hegemony is over. Most specialists agree that virtual reality and augmented reality are the technologies of the future. Large companies have not remained deaf and have started to invest heavily in this sector. The apple brand has fallen behind. For example, it does not yet have its VR headset, although Samsung has long offered the Samsung Gear VR and Google is preparing to release its Daydream, building on the success of its Cardboard. The American investment bank, Piper Jaffray reveals some figures which bear witness to one thing: Apple is determined to catch up.

The iPhone should still have a bright future ahead of it. It seems that to accompany its product and stay at the cutting edge of technology, Apple has decided to take an interest in virtual reality. With the Samsung Gear VR and the next Daydream, the American giant can no longer ignore the progress of these new technologies, which are augmented reality and virtual reality. This intuition is confirmed by Gene Munster, analyst at Piper Jaffray. According to him, recent investments from Apple clearly indicate a desire for the brand to enter the market.

Tim Cook, CEO of the company is not stingy with compliments when he discusses the possibility of introducing these technologies in his smartphones. However, some investors are starting to wonder when Apple will take action. So far, only a few rumors and speculations let us predict a possible entry of the apple brand into this growing and prolific market. The businessman recently said the following words: "We are making augmented reality a priority for the long term, we believe that it can bring a lot of things to consumers and great business opportunities". 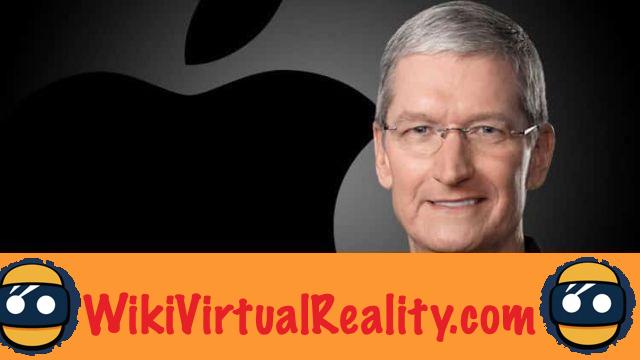 Currently, there is no real platform to effectively access this technology on smartphones. Indeed, there are very few augmented reality devices on the market. Only Microsoft's Hololens is today able to offer a satisfactory AR experience and it is self-sufficient.. No other device is needed to run the machine. Smartphones have, for the time being, only an anecdotal role in augmented reality. 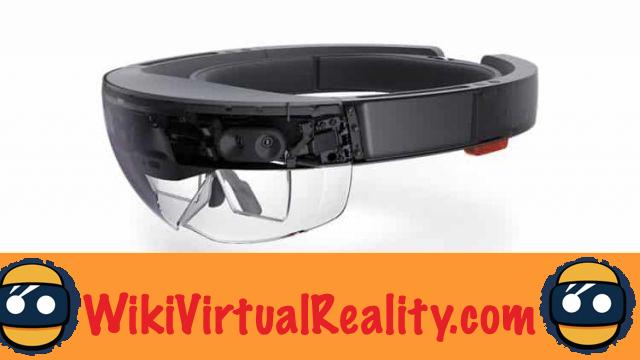 But this era should change. Indeed, Tim Cook is not the only great leader to be interested in AR. Mark Zuckerberg, founder of Facebook, the great rival of the apple brand, also shows a keen interest in these new technologies. Gene Munster even asserts that "Apple could rely on the iPhone to innovate around augmented reality". The investment bank has recently been very active in virtual and augmented reality. Most of his predictions tend to come true. Large companies are investing more and more in advanced technologies. Piper Jaffray analyzed recruiting data on LinkedIn and found that companies like Microsoft, Google, Intel and Apple brought together teams specializing in augmented reality during this last yeare. The figures disclosed give us a clear overview of the innovations to come: 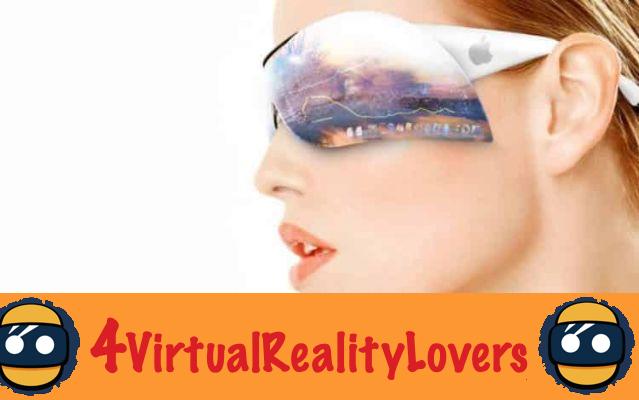 Apple's delay can be explained by the fact that the firm has invested heavily in its Project Titan (an automatic car that drives itself), as well as in virtual and mixed reality. She also spent more money than she received in all these technologies, notes Munster. Piper Jaffray forecasts a 21% increase in investments for the American giant, or 10.4 billion dollars, reducing its annual turnover by 7%. In comparison, Google plans to spend 14 billion, against only 5 billion on Facebook's side. Apple seems determined to catch up in order to remain a model of innovation and not lose its place in the mobile market.

How VR can revolutionize the hearing impaired experience ❯