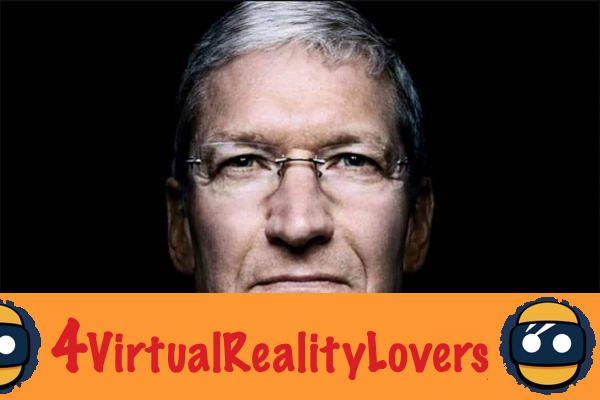 Facebook, Samsung, HTC, Sony, Google, Microsoft: all these large companies have already signified and materialized their intention to enter the virtual and augmented reality market. The apple brand still missing, despite a few press releases, massive investments and extensive recruitment. Opinion leader and trend creator, it seems abnormal that Apple has not yet really commented on its intentions regarding these new technologies. 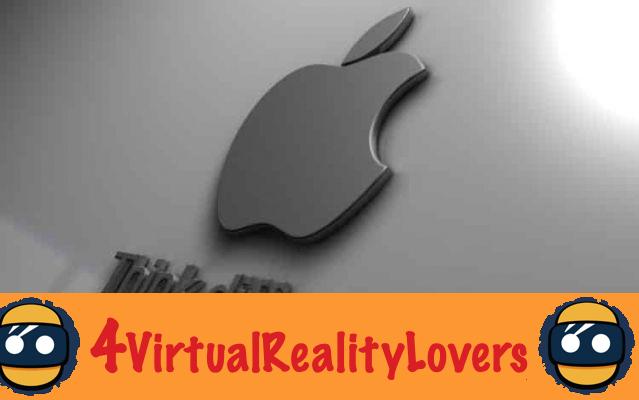 During one of these recent media outings, Tim Cook, Apple CEO, made some revelations about his company's plans. It was yesterday, during an interview with Good Morning America, that he answered a question about Apple's ambitions regarding the emergence of virtual reality and that he took this opportunity to affirm that augmented reality is more interesting than virtual reality. "My opinion is that augmented reality is the more important of the two technologies, probably by far, because it gives two people the possibility to sit and chat, but also to watch things together ”said the businessman. “It could be something we're talking about, or another person who isn't physically present. There are lots of cool things to do here, ”he enthuses.

Since the beginning of the year, Apple has continued to distill clues as to its interest in AR and VR. In January, The Financial Times revealed that the American giant was secretly bringing together a team specializing in these two technologies. These latest revelations clarify the firm's plans and seem to indicate that even if the company does not completely rule out virtual reality, augmented reality is a priority for it. To justify this position, Cook explains that “ virtual reality sort of locks and immerses the person in an experience that can be really cool, but probably doesn't have the same long-term business potential ". He adds that "fewer people will be interested in VR, but there are very interesting fields of application such as education or video games". 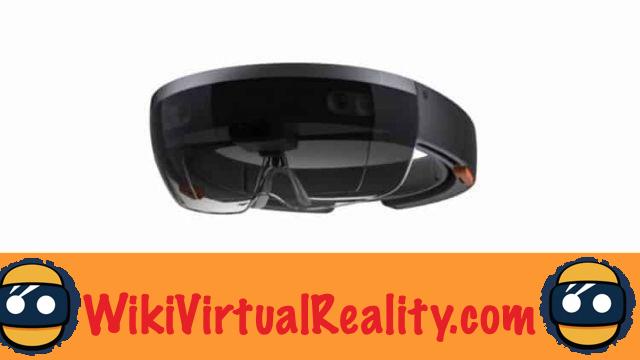 What we can conclude from these revelations is that the antisocial aspect of virtual reality, linked to the wearing of a helmet completely isolating the user from the real world, limits the interest of this technology in the eyes of Apple. On the other hand, augmented reality could be used on a daily basis as we walk, stroll, and interact with other people. In other words, AR would be more interesting than VR, because it would be less immersive. Tim Cook is not his first praise of augmented reality. He even cited the success of Pokémon GO to illustrate the full potential of augmented reality.. We can imagine that the first Apple-branded headset will be an augmented reality headset and will have as its competitors not the Oculus Rift and the HTC Vive, but Google Glass from Google and the Hololens from Microsoft, its lifelong rival. You can find the interview in its entirety on the official website of the ABC channel.