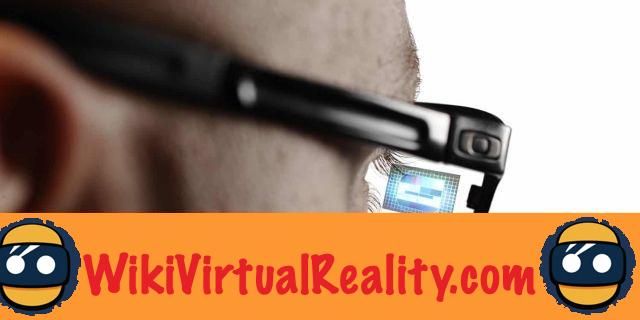 Apple is preparing to make a serious leap forward in its ambitions in the field of augmented reality. Going into production is getting closer, according to a report.

Finally one would be tempted to say! Apple is expected to launch production of its first augmented reality device in the last quarter of 2019 according to an analysis published by expert Ming-Chi Kuo. 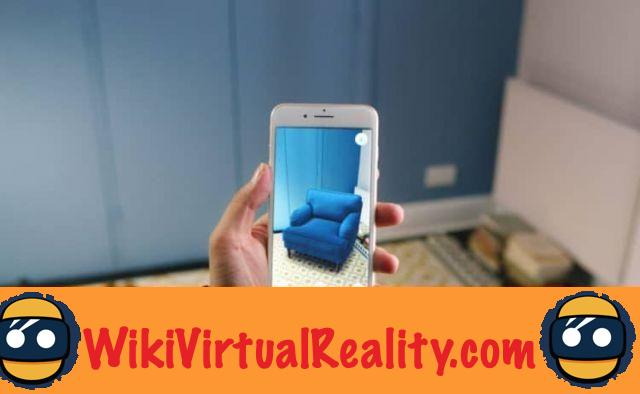 It is a rumor that began to gain momentum in recent months. The release of augmented reality glasses brings us closer, according to an expert. According to a report by Apple's specialist analyst and 9to5 revelations, the device will therefore be launched into production a little before the end of the year. These glasses will be tied primarily to the iPhone, using it as a computer, and these glasses / headsets or whatever Apple calls them, will be the screen. It will therefore be the smartphone of the Apple brand that will carry out the calculations. This would be an approach similar to that defended by start-ups like Nreal or DreamGlass who defend the same logic at Android..

Since the revelations of Ming -Chi Kuo can be taken seriously without fear, it also guarantees a very likely commercial release within 18 or 24 months, or at least a public announcement on the subject. Indeed, this would likely not be full-scale production at the end of the year. This should probably start in the second quarter of 2020. This would also give a new echo to recent comments from Wozniak who announced expect something "revolutionary" from Apple, without ever mentioning augmented reality.