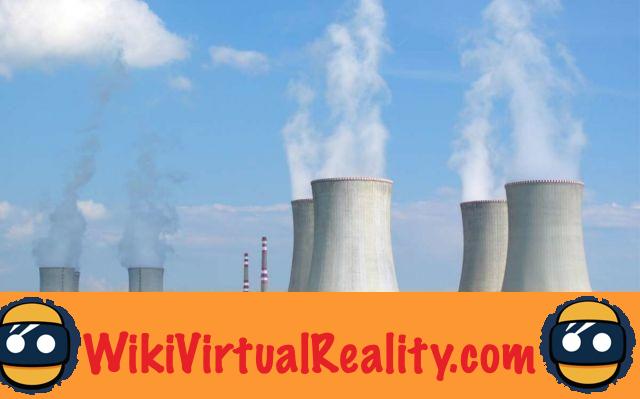 The SFEN Prize for Technological Innovation was awarded to Areva for the TQC2 project launched in 2015 by the New Areva and Areva NP team. The project combines theuse of a touchscreen tablet and augmented reality via a 3D model.

If there is one area where safety is a priority, it is the nuclear industry. Compliance control operations are carried out continuously to prevent any incident. And these controls are especially important during the construction of a nuclear power plant. History, for example, to avoid another Chernobyl.

In order to carry out the necessary operations, Areva New and Areva NP teams developed the TQC2 project. This acronym means “As constructed"Or the 3D model of what is planned and"As designed”Or the reality on the ground.

The controller uses a touchscreen tablet on which the 3D modeled project is implemented. It compares with what is under construction. He can thus check in real time that there is no lag between the two. And of course notify the teams if there is a need to make corrections.

A calibration algorithm was developed by the French Atomic Energy Commission and integrated by the start-up Diota Soft. It allows you to recognize the shapes of the 3D model in the video stream of the camera. The items to be checked are declared as a checklist. The operator is therefore sure not to forget anything. In the field, it records the conformity or not of each piece of equipment and can also produce its report much faster.


In the end, the use of augmented reality allows here save time and obtain more precise results. A concrete application of what alternative realities can bring to the industry.

Medusa and her Love: a PS VR game about an ancient Greek legend ❯