We have already seen a video game experience, aimed at making the user of the helmet travel into the world of reptiles. This time, it is a video game plunging the player into the territory of these beasts, the Ark Island, and will have to survive at all costs. 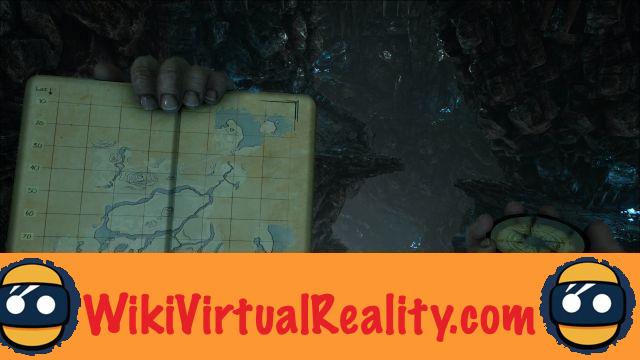 In any case, he will have to hunt dinosaurs to kill or capture them and then breed them for use in combat. Survival means he is impossible to live without food and water.

Likewise, in this ecosystem, time and temperature are important factors, influencing the physical condition and actions of the character. To deal with this problem, the player can make clothes and armor thanks to the crafting system. And finally, he can build buildings, make plantations and much more on the Isle of Ark.

The game presented its new trailer for Gamescom 2015.

The problem with PvEvP

The difference between these two modes is of course, the presence of other players. Since it's a survival game, for PvEvP, it's the number that makes the strength. You can have your equipment stolen, your items in case of death. And, your buildings can be destroyed. Moreover, even if you are not logged in, the game continues to run and nothing prevents other players (or the dinosaurs if you are very poorly hidden) from attacking and looting you.


This is the point that one of the players in the game notes: 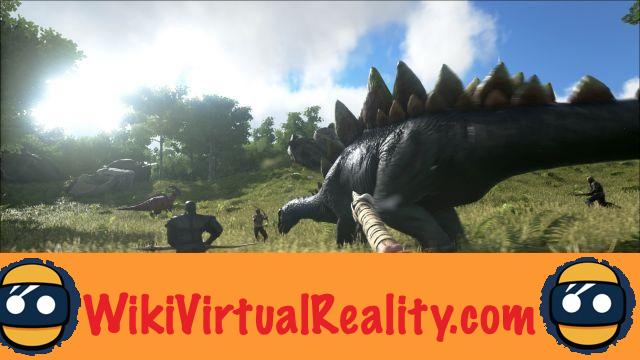 He adds that roughly, at each reconnection, it is always the same pattern, namely rebuilding what has been destroyed. And suddenly, it comes down to restarting the game from the beginning, in a way. Even if this negative point has something to bother a lot of people, the game has a lot of potential. It may be worth playing it if you're willing to shell out 28€ and especially if you like the survival genre or if you want to be around dinosaurs.

So if you want to try it out, and you're more of a casual player, prefer PvE mode. Otherwise, if you have a lot of spare time, try PvEvP mode.

, is in early access (where players get involved in the development of the game) for 2 months on Steam and seems to be doing well. With the 25 000 notes assigned to it, giving an overall assessment “rather positive“, There is a good chance that with virtual reality this game will become more popular.

It has been confirmed that it will be compatible with Oculus Rift and Project Morpheus headsets. The game is slated for Steam, Xbox One, and PS4 for June 2016.