Augmented reality, a market that surpasses virtual reality thanks to smartphones 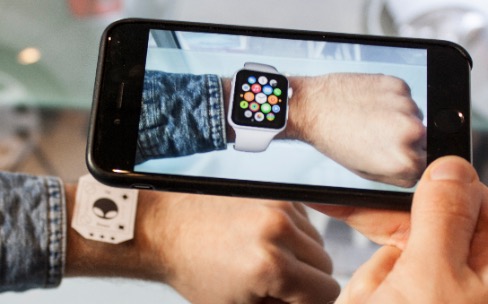 Indeed, the price of such equipment represents a first major brake for the average consumer, the lack of qualitative content coming second. Conversely, augmented reality is doing well. Whether one is a fan or not, few are those who have escaped the Pokémon Go phenomenon. 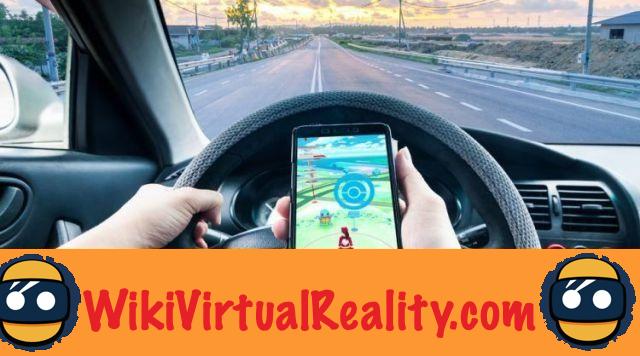 Unlike virtual reality, which has the specific function of immersing the user in a world, fictitious or reproducing virtual reality, augmented reality relies on adding content. Thus, the principle is to model additional content on the real vision that the user has of his environment. Where the VR experience requires a significant investment, like the 950 euros against which the HTC Vive is exchanged, augmented reality is accessible to everyone. You only need a smartphone or a computer to taste it. This is why industry experts believe that augmented reality will be adopted more easily and quickly by consumers.

The 20 million users of the Pokémon Go game, developed by Niantic Labs, seem to agree with this. In India, the startup Empower Labs, launched a first augmented reality game, Delta T, based on time travel. Industry giants Google, Microsoft and Magic Leap have also tried their luck. If the Google Glass of the Mountain View firm have not had the expected success (high price, mixed public reception etc.), its Tango Project has aroused the interest of the community. The same goes for Microsoft's HoloLens, but, as Soumyajit Deb, senior staff engineer at Qualcomm's research and development center, explains, if these devices take a long time to take hold in the market, it doesn't is not a worry. 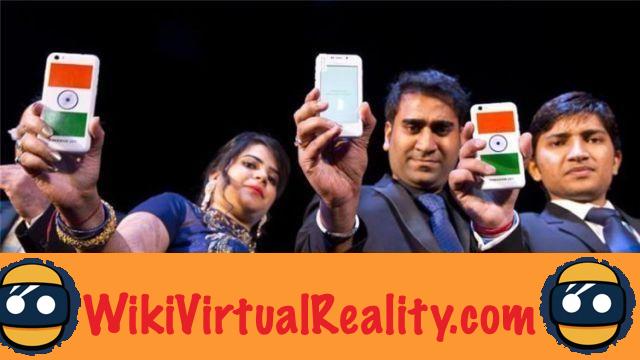 Indeed, the accessibility to augmented reality offered by smartphones already allows users to grasp the technology, and even turn them into potential future customers. With this in mind, industry players are looking at the Indian market with interest. In second place in the world, just behind China, the Indian smartphone market grew by 23% in the first half of 2016. Deloitte estimates that in India, virtual reality and augmented reality will represent a market of 590 billion dollars by now 2020. Currently, it is valued at one billion dollars. In terms of augmented reality mobile games, analysts at Juniper predict 420 million downloads by 2019.

In India, many companies are interested in virtual reality. In the field of edtech, Ingage and Blippar use technology to create content that improves the learning experience. We can also mention Lens Kart, which allows customers to try on pairs of glasses in augmented reality, thus improving the e-commerce experience.
But it is the video game, and more precisely mobile, which seems to win the palm. Krishna Milan Rao, CEO of Empower Labs says his company is developing an online multiplayer role-playing game that combines gameplay, storyline and real-world interactions in one content.

Virtual reality, a technology that is still in its infancy seeking its market 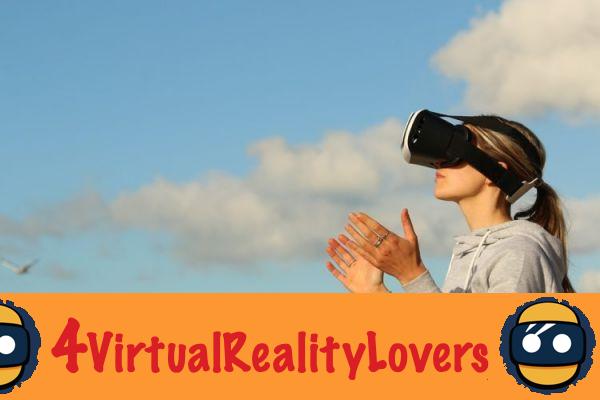 In terms of numbers, virtual reality is not yet a significant market. However, this technology is generating significant interest. Media, companies, gamers and even average consumers have heard of these immersive headsets that Samsung, HTC or Sony have launched. With the launch of the Oculus Rift and HTC Vive, the year 2016 seemed to be placed under the sign of virtual reality. After the excitement of marketing these products, the pressure has subsided. The sales are ultimately not amazing. Virtual reality as offered today has not (yet?) Been able to please the masses.


The reason for this semi-failure? The prize if we are to believe Shailesh Daxini, country manager of Zynga India. he explains. It is true that the investment required can be prohibitive: count $ 599 for the Oculus Rift and $ 799 for the HTC Vive, plus the cost of the required hardware. The Japanese version of Sony, once known as Project Morpheus, can be acquired for $ 399. The Redmont firm offers a HoloLens kit for $ 3. 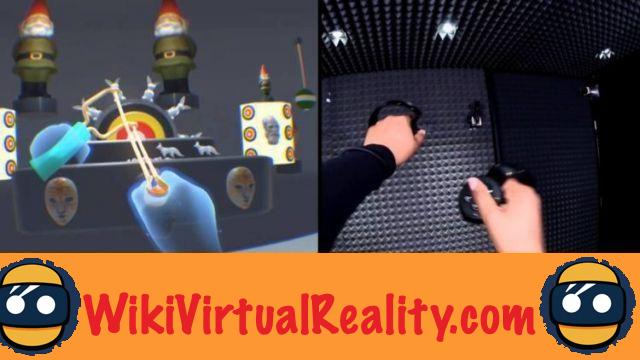 But these sums are not the only bulwark to the advent of virtual reality. The problem is also in terms of content, currently quite poor, even if it is getting richer quickly. analyzes Anuj Tandon, Marketing Officer for Nazara Technologies. Another concern observed: some users feel nausea due to an image that struggles to refresh at the same time as the user's movement.

For Shailesh Kumar, vice president of research and development of SmartVizX,. He considers that the screens lack depth and that movement tracking needs to be improved. he advises. 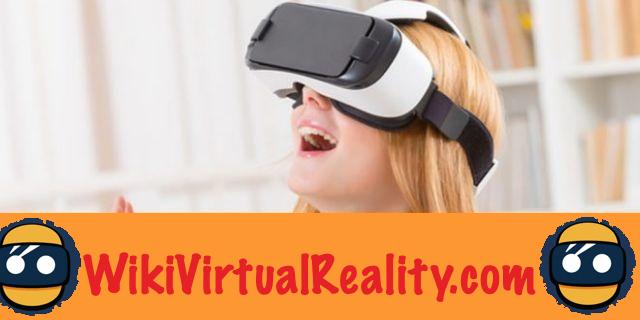 Certainly, the public isn't there yet, but businesses and the media have quickly embraced the technology. Virtual reality quickly became a popular storytelling tool in events, especially through 360-degree video. But as VR Indies' Franky Upadhyay notes, most experts don't consider 360 videos to be “real” virtual reality ”because it just shows you a 360-degree scenario without overlaying new space. ”He decrypts. But he remains confident about the future of the technology. “There is still time for virtual reality to become mainstream and not be adopted by the masses.

A more affordable price. Better ergonomics of the devices and improved tracking of movements. Above all, more qualitative and useful content, which goes beyond a simple technical demonstration. There are many improvements to be made to virtual reality. We can bet that, by then, augmented reality, accessible via smartphone, still has a bright future ahead of it.

add a comment of Augmented reality, a market that surpasses virtual reality thanks to smartphones