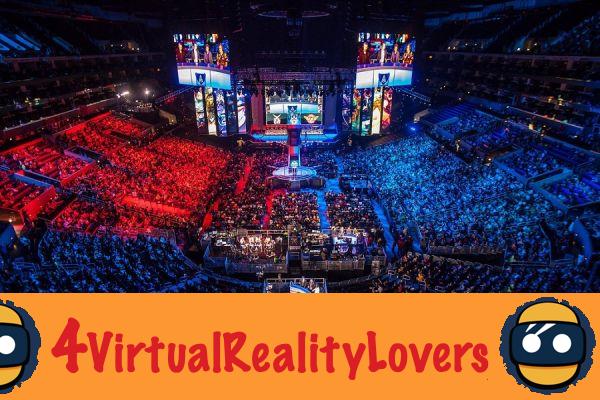 For the first time in a competitive video game tournament, augmented reality images were projected around the room so that spectators could see certain elements of the League of Legends game live on stage or above the audience.

League of Legends: the game of all records

If you follow the video game news a little, you will know that League of Legends online arena fighting game is the most played title in the world. But that's not the only area where LoL is breaking records: it's also the most watched esports game (the professional video game competition) on the planet. For example : the 2016 world championships gathered 43 million spectators. 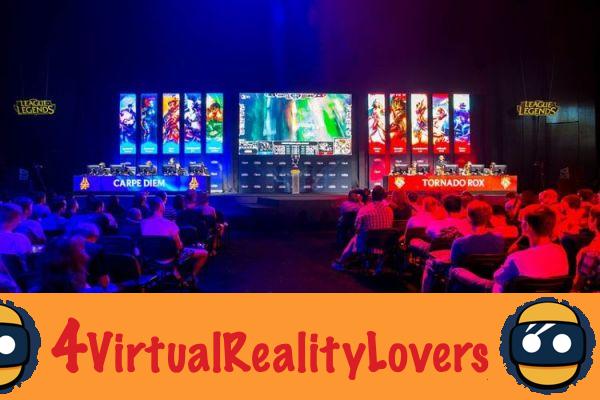 But it is for a completely different record that we are talking about this game today: he is now the first to have seen a tournament dedicated to him broadcast images in augmented reality on the stream (live broadcasting on the Internet). Cherry on the cake (or rather on the baguette), this initiative is French !

The game comes to life with augmented reality

A well-known member of the gaming community, Domingo, organized a tournament on Saturday, May 27, bringing together the biggest French LoL stars at the Casino Barrière in Lille. For the occasion, the young man decided to spice up the broadcast of his event with augmented reality projections of game elements. 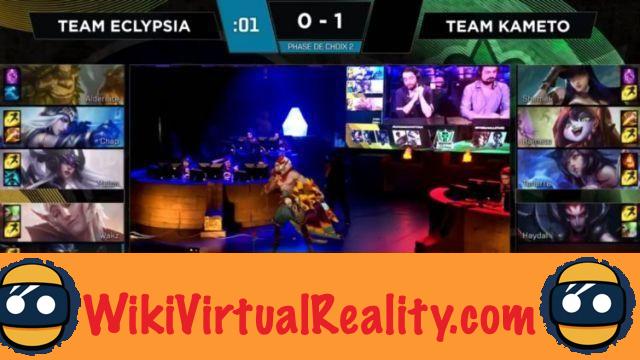 First of all, when a player chooses their character at the start of the game, they proudly take the stage in order to represent in flesh and pixels the person behind the keyboard. Secondly, all the neutral monsters on the map (which are of strategic importance in a game) burst into the room when they arrive in the game. It was therefore possible to see a giant three-headed worm appearing from the scene, or even a dragon flying above the audience..

What future for augmented reality in eSports?

Unfortunately, no system has been put in place for the public on site to see these monsters directly.. They had to be content to watch them on the giant screen which rebroadcast the stream in the room. On the other hand, it would have required the development of a mobile application, which would surely have exploded the tournament's budget (which has already made the winner win € 10). 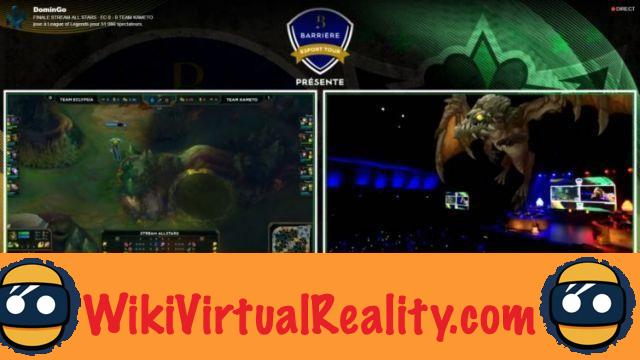 This is not the first time that we have talked about the bridges that it is possible to build between eSport and virtual or augmented reality, but it is indeed a first step which makes it possible to make this more concrete. When will we see a tournament where we will see the combat arena of the game in 3D in full size? The future will tell …